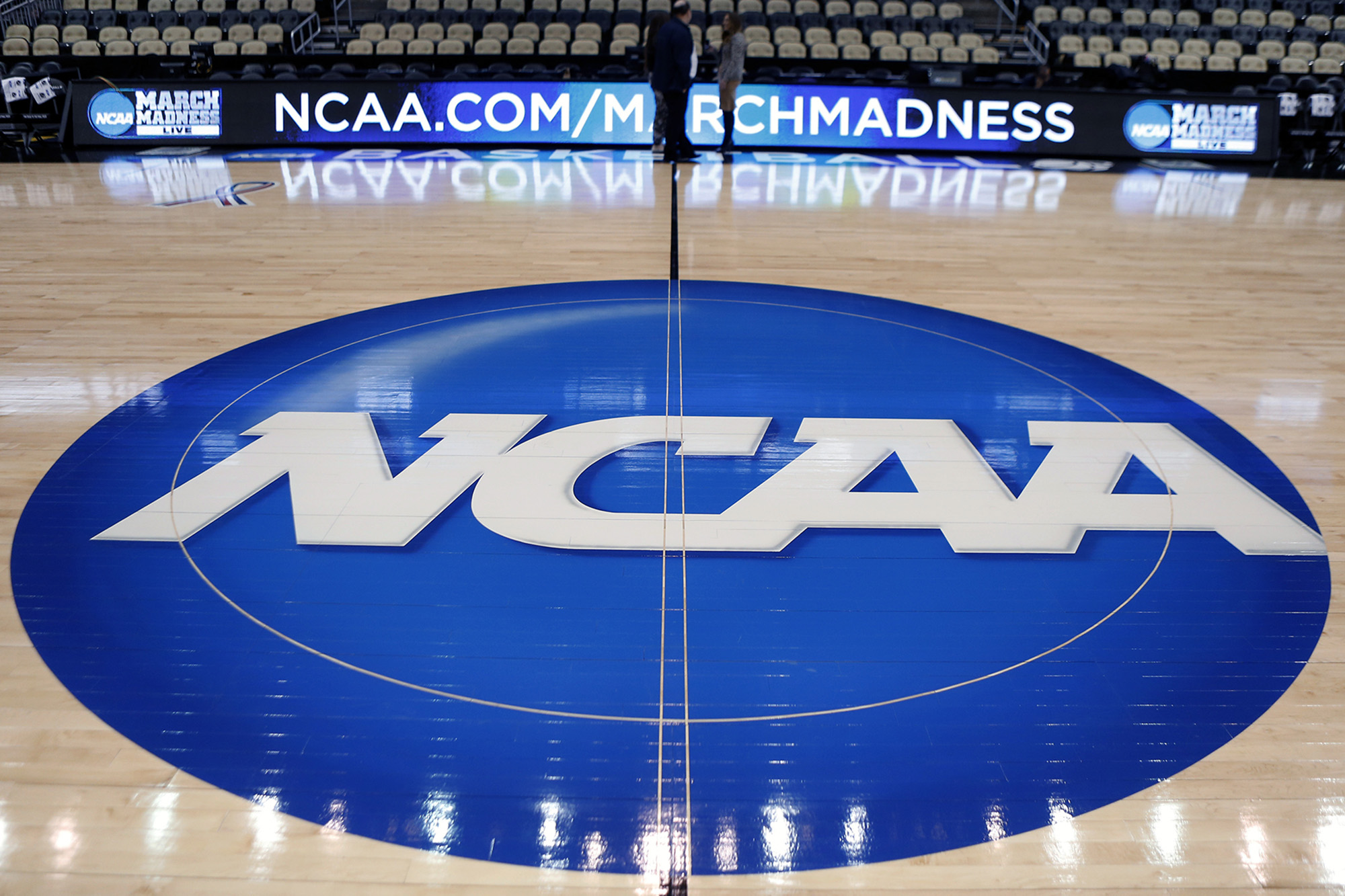 A strange year for many teams in the America East Conference has led to an unexpected final with No. 4 seed Hartford playing host to sixth-seeded UMass Lowell as both teams look for their first NCAA Tournament bid at the Division I level.

Hartford has done a good job of keeping teams off the free-throw line, giving up the 15th-fewest made free throws per possession among Division I teams, while UMass Lowell is allowing the 21st-most free throws per play on defense.

UMass Lowell relies heavily on Obadiah Noel to generate offense. He ranks third in the country in free-throw attempts per game and is the only player on the roster making at least 70 percent of his free-throw attempts. He also is recording team-highs in points, assists, and steals and is pulling in the second-most rebounds per game. The overreliance on his scoring — his 20.6 ppg are 9.1 ppg more than the next highest scorer — is a big reason the team’s ball flow is stagnant as the River Hawks rank 288th among Division I teams in assist-to-turnover ratio.

Hartford has allowed more than 67 points just once in its past 10 games, since giving up 71 points to UMass Lowell on Jan. 9. Because its defense ranks 13th in the country in opponents’ 3-point shooting percentage, Hartford should punch its ticket to the dance.

76ers ‘praying’ for his health

Cuomo staffers have stopped showing up to work, sources say

Cuomo staffers have stopped showing up to work, sources say