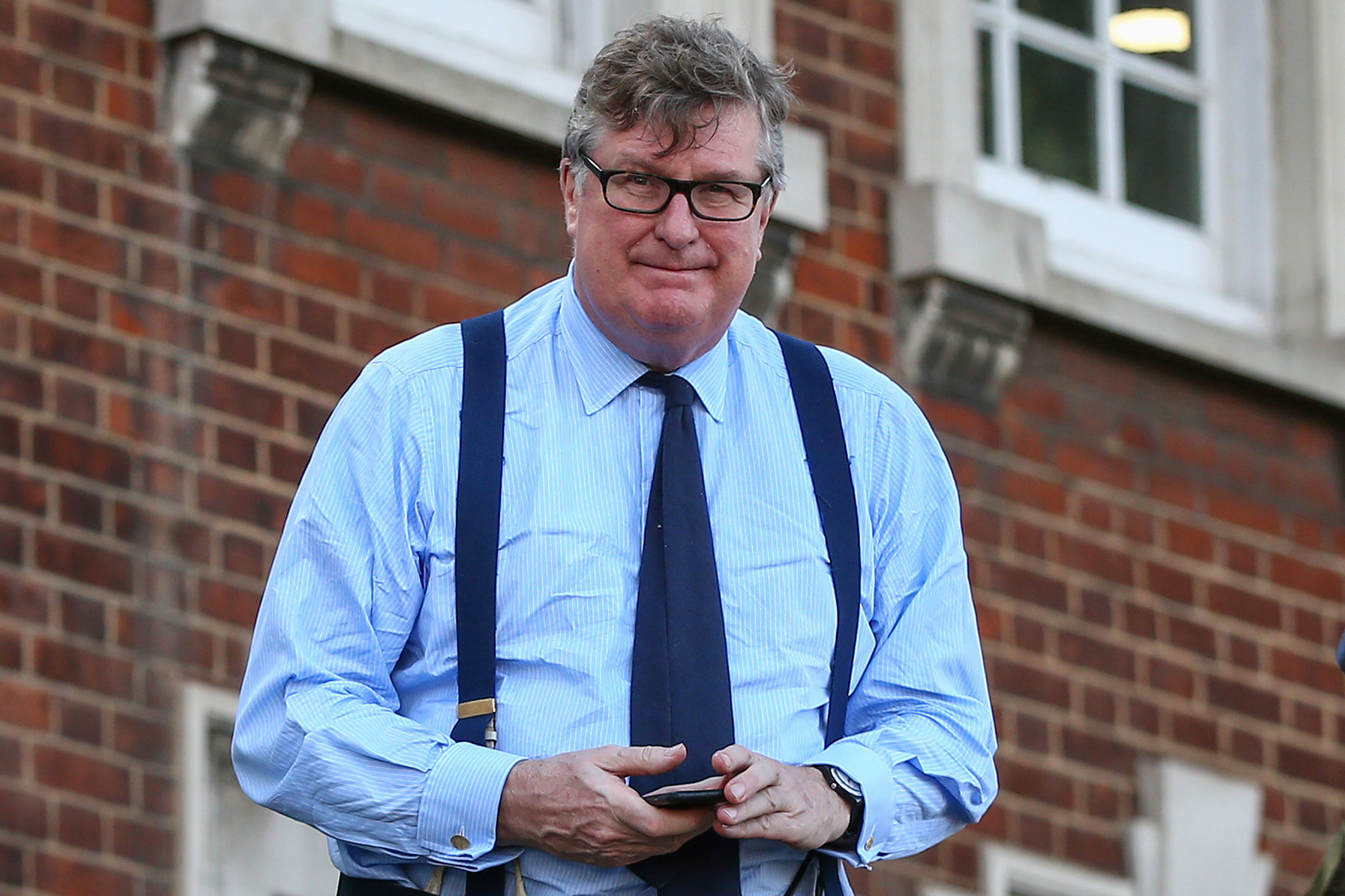 Things are looking up for Crispin Odey.

A UK court on Thursday found the controversial British hedge fund mogul — a personal friend of Prime Minister Boris Johnson who famously advocated for Brexit and later profited from it — not guilty of sexual assault in a case whose sensational charges have roiled the British media.

The decision comes as Odey’s namesake $4 billion fund has returned 51 percent to clients in 2021, buoyed by a massive February during which it soared 38 percent thanks to a massive short bet against the bond market.

Odey, 62, was facing charges that stemmed from allegations that he had lured a former employee to his palatial home in 1998 where he proceeded to change into a “dressing gown” before “launching himself” at her in what she claimed was an unwanted sexual advance.

“I … find you not guilty,” Judge Nicholas Rimmer of Westminster Magistrates’ Court told Odey on Thursday, according to Reuters. “I acquit you and you will leave this courthouse with your good character intact.”

Rimmer decided that there was not enough evidence to prove that Odey’s sexual proposition to his unnamed accuser went beyond the verbal and into the physical realm.

Odey’s legal victory ties a nice ribbon on what has been a solid March for the famously conservative financier. He is also known for his extravagant spending like shelling out more than 150,000 pounds ($195,568) on a stone palace for the chickens on his estate that he dubbed “Cluckingham Palace.”

But while Odey Asset Management’s big gains in 2021 might have pushed its founder back into the billionaires club, he will not be able to take full credit for the haul as he surrendered the reins at the fund in November.