How the next mayor, chancellor can fix NYC’s broken schools 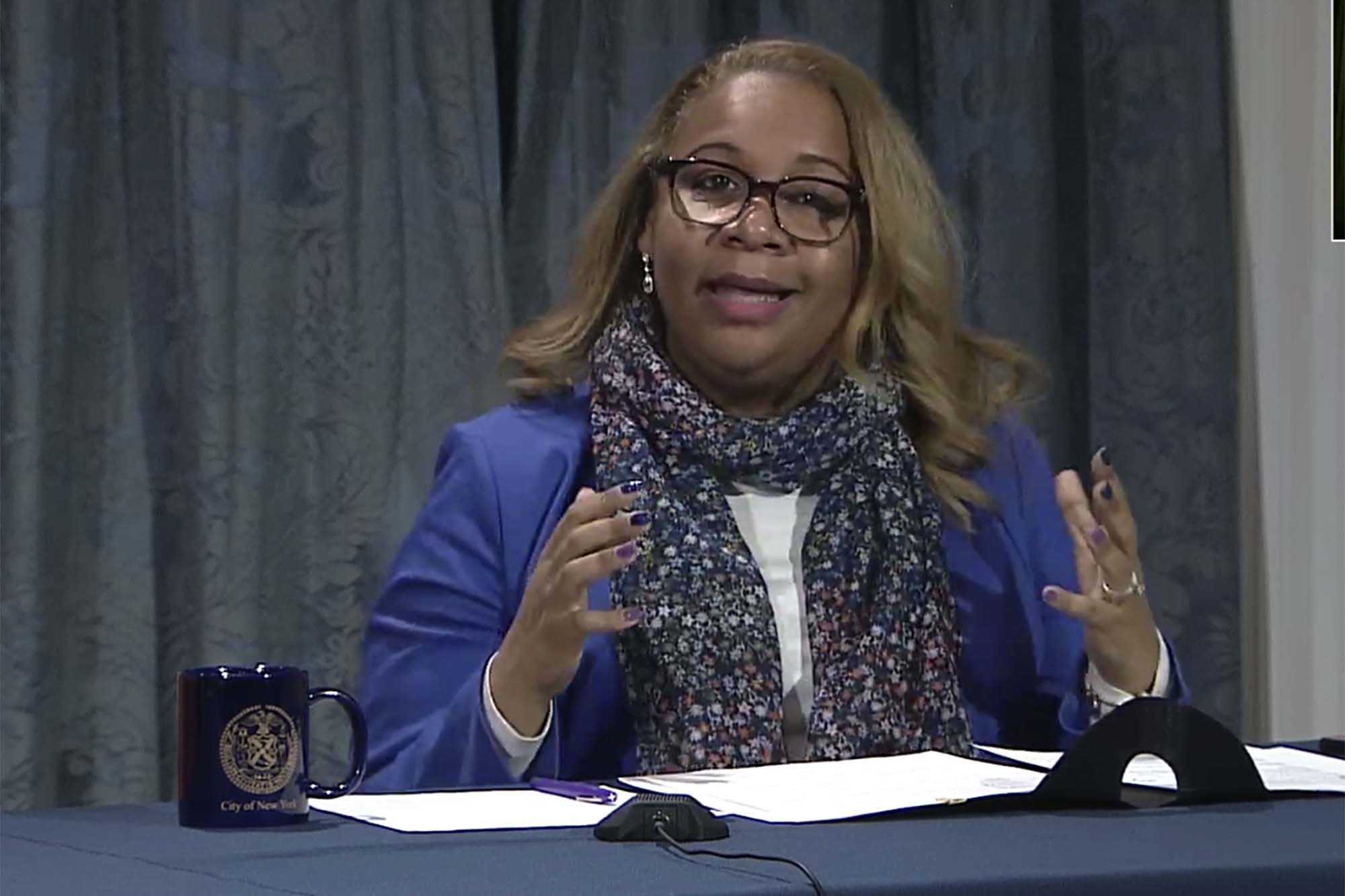 New York City’s schools are in a state of urgent decline. Struggling to hold students accountable for basic attendance, let alone evaluate schoolwork and grades, leaders blame COVID-19. The reality? The school system was deteriorating long before the coronavirus became a household word.

Against this backdrop, New York City Schools Chancellor Richard Carranza stepped down last month. The term for his boss, Mayor Bill de Blasio, who boasts of his work to “more equitably redistribute resources throughout our school system,” will also end this year.

Will fresh leadership be able to right the ship? With the academic well-being of millions of schoolchildren in the balance, it’s worth reviewing the leadership dynamics contributing to the current dysfunction — and considering how a future administration can reverse it.

While they had their differences, de Blasio and Carranza approached education with a similar goal: redistribution. Rather than aspire to improve all schools and create new seats in better schools, they undertook efforts to eliminate merit-based admissions.

While some aspects of the city’s admissions policies certainly warranted thoughtful review, particularly the testing of 4- and 5-year-olds for entrance to gifted schools (which Carranza, to his credit, worked to reverse), the city’s specialized high schools, which rely on standardized tests for admissions, have always been a source of pride.

Yet Carranza and de Blasio failed to read the room. In their misguided attempt to dismantle the tests, they succeeded only in alienating the immigrant and working-class families who appreciate these excellent public schools. Along the way, they lectured these parents for seeking better opportunities for their children.

These days, there are bigger fish to fry. Most public schools in the city have been closed for over a year, with no meaningful remote alternative. Some 43,000 students enrolled last year are now missing from the system. Without dramatic improvement, the city will continue to lose families — with serious consequences for its economy and quality of life.

The new mayor must urgently resuscitate the city’s schools. In a new report as part of the Manhattan Institute’s Mayoral Playbook series, I offer five suggestions:

1) Embrace school choice. Parents across all five boroughs are seeking alternative options outside public schools. These include the charter schools, such as the Success Academy network, that have implemented successful remote-learning programs. To this end, the new mayor must persuade the state Legislature to lift the arbitrary cap on the number of charters allowed within the city. Otherwise, parental demand for charters will go unfulfilled.

Parents are already turning to private and religious schools, many of which are open for live instruction. A state tuition tax credit for these parents would benefit many; the mayor should push for it.

At the same time, the new mayor should consider a policy that worked under former Mayor Mike Bloomberg: aggressively close failing schools while allowing teachers and community members to design new ones. Independent evaluations indicate that Bloomberg’s effort improved opportunities overall; some form of this process should be introduced once again.

2) Focus on performance. The new mayor should reinstitute a fair and transparent method of rating school performance, allowing families to know what they are signing up for when they place their child in a particular school.

3) Ensure flexibility in labor contracts. De Blasio entered a series of exorbitant labor contracts with the United Federation of Teachers. Notwithstanding the justification for raising teacher salaries, he got little in return. The upshot? In 2020, the mayor agreed to pay out $1.5 billion in back pay to teachers while schools remain closed and remote learning was limited due to union demands.

4) Review all external contracts. Many of de Blasio’s signature programs, such as Renewal Schools and ThriveNYC, have been implemented through large contracts with private providers. New Yorkers deserve a top-to-bottom review of these and other contracts, including a suspicious deal to bail out a troubled school-bus company.

5) Emphasize real improvement, not virtue-signaling. Carranza ruffled feathers by requiring school employees to attend dubious anti-racist training sessions. But instead of virtue-signaling, the system should focus on creating better schools in underserved communities of color. There’s no better way to dismantle historical inequity than to provide effective education.

Whoever replaces de Blasio after November’s election must avoid the “redistributive” approach to revitalize a system now on life support. The Big Apple’s children deserve nothing less.

Ray Domanico is director of education policy at the Manhattan Institute.

Emma Booth’s belief in ghosts led to ‘The Gloaming’

Emma Booth's belief in ghosts led to 'The Gloaming'

Elderly Asian man dies after being punched by California robber