Husband of teacher Kandice Barber ‘vows to wait’ for her 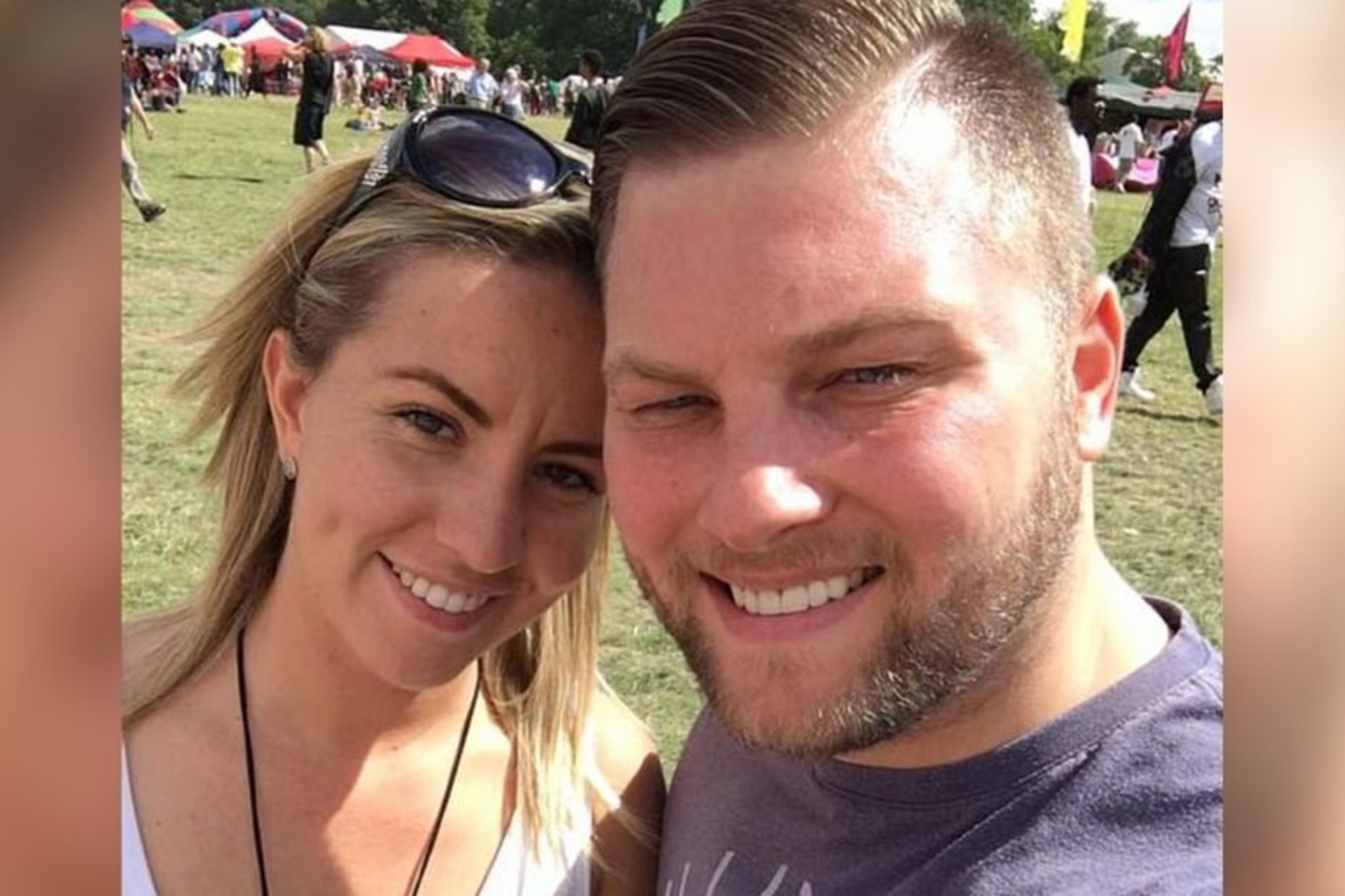 The husband of convicted teacher Kandice Barber “vows to wait” for the woman who cheated on him with a 15-year-old student.

According to news.com.au, teacher Kandice Barber’s husband Daniel has assured her he doesn’t intend to walk away from their marriage.

Barber was sentenced to six years in prison after her conviction for having sex with an underage student in a field and sending him explicit photos on social media.

A friend told The Sun that “it was made clear in court that Danny and Kandice were still together – and he plans to stick by Kandice.”

A married man has left friends reeling after vowing to stand by his teacher wife when she was jailed for sex with boy, 15, in a field.

Husband vows to wait for teacher, 35, jailed for sex with pupil, 15

Various friends said they are concerned for teacher Kandice Barber’s husband and expressed befuddlement as to why they were still together.

One friend revealed: “I have no idea why the hell he is still with her.”

“No-one would blame him for walking straight out the door after the way she has treated him.”

“She must have some sort of spell over him to be sticking with her.”

But pals have said that it is “wrong” that he was supporting her after she romped with a pupil in a field.

Husband vows to wait for teacher, 35, jailed for sex with pupil, 15, as ‘astonished’ pals says he’s under her ‘spell’

“Their wedding seemed like a real happily-ever-after moment. But wow did she manage to balls things up in a massive way,” an unnamed friend said in a statement about the husband’s relationship with teacher Kandice Barber.

According to The Daily Mail, this comes after it was revealed Barber broke up with a previous partner because he wasn’t able to keep up with her allegedly kinky lifestyle.

“I don’t think any of us thought Daniel would be athletic enough to keep up with Kandice in bed. But no-one thought she would go to the lengths she did to fulfill her fetishes,” an unnamed friend said.

They said if Daniel does end up waiting for Barber she will be a ‘very lucky woman’ and that they hope she will learn her lesson.

Husband ‘vows to wait’ for teacher, 35, after she was jailed for six years for sleeping with 15-year-old pupil

According to previous reports, teacher Kandice Barber broke up with the father of her children Carl Greeves and began an affair with their gardener after he declined a wife-swap proposal — with all of this taking place before she met husband Daniel.

“It was clear she wanted to get her hands on some other men — and she was probably excited by the idea of Carl being with another woman,” a friend said of Barber’s previous relationship.

According to the friend Barber “loved talking about sex and having suggestive conversations. Sex dominated her life.”

“Kandice always got attention from men whenever we went out — and she courted it as well,” the friend stated.

Greeves refused the swinging proposal, so Barber got rid of him and launched an affair with their gardener.

Gillibrand quick to call out Kavanaugh and Trump but not Cuomo