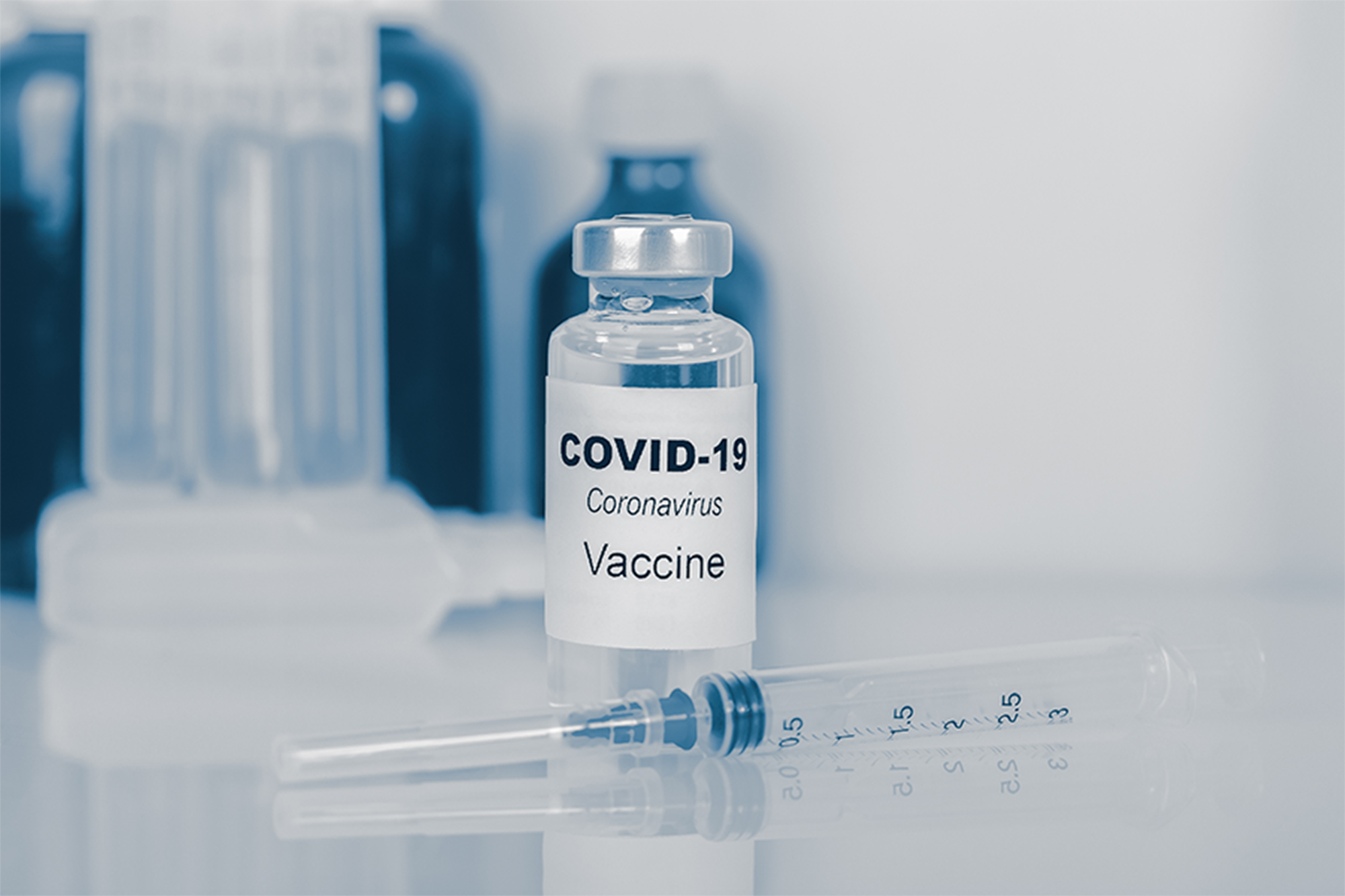 California officials shuttered a COVID-19 vaccination clinic on Tuesday when hundreds of ineligible workers from Hollywood production companies overran the facility looking for jabs, according to a report.

City officials confirmed that within the first hour, 900 of the 1,500 appointments at the Pasadena City College clinic had been booked by assorted workers from Hollywood’s production, media, and streaming companies — most of whom were ineligible.

“Hundreds signed up within the first hour,” city spokeswoman Lisa Derderian said. “It was like rapid fire.”

An email went out last week from the Pasadena Public Health Department to frontline workers and senior citizens with instructions to sign up for an appointment at the clinic through the state-wide vaccination website.

The email also stated that people attempting to get the COVID-19 vaccine would be required to show proof that worked in an eligible industry and either lived or worked in Pasadena, according to The Los Angeles Times.

“We do check for ID. We will turn you away if you don’t meet the current tier, if you don’t live in town or work in town,” Derderian stated.

“Our health officer will not risk her credentials or the health department’s licensing or the city’s reputation. We are very strict in adhering to the guidelines.”

City officials decided to close the clinic indefinitely after spending several days verifying that those who made appointments were eligible — determining that a number of them were not.

Residents pointed out that on the registration site, there was a drop-down menu asking what industry the person registering works in: “Service — entertainment, performance.”

Officials also noted that the closing of the clinic has been tough on many senior citizens who were in line for the vaccination.

“Some cried when they learned their appointments had been moved,” Derderian said.

As of Tuesday, no new date has been scheduled for the clinic to reopen.