Kamala-mania seizes the press and other commentary 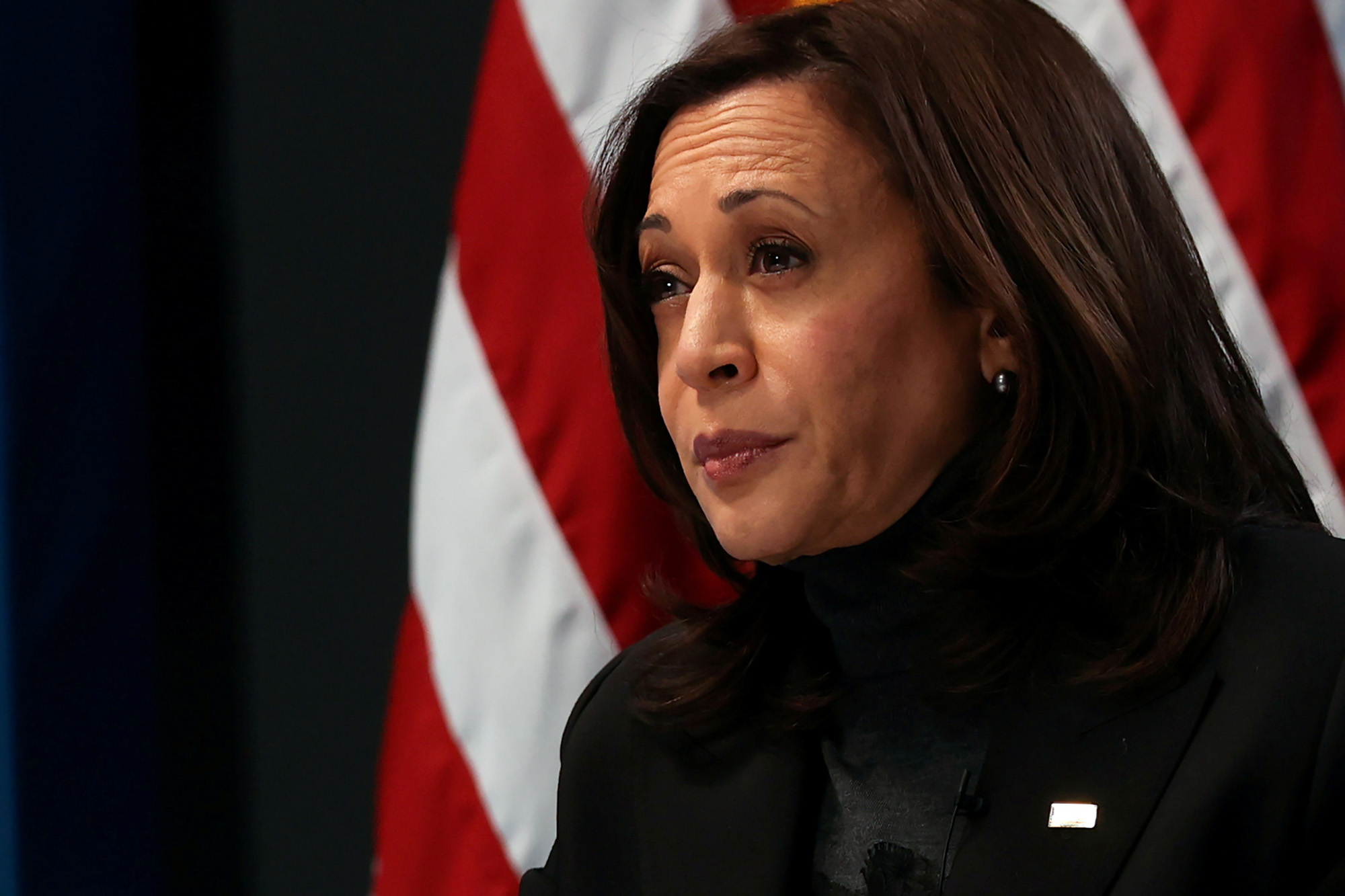 Vice President Kamala Harris will “be the deciding vote for major pieces of legislation,” but the “Kamala-mania” that has “swept the media” means she is treated with kid gloves, chides Kate Andrews at Spectator USA. With the intent of “landing blows on the opposition,” Harris told Axios that the Biden administration was “starting from scratch” on vaccine distribution. Axios tweeted the comment with a fact-check quoting Dr. Anthony Fauci saying that wasn’t true — and then deleted it. Even Fauci jumped to her defense, telling reporters to give her “a break.” Harris’ attempts “to play down the country’s vaccine success story” should “be met with intense scrutiny, not free passes, deleted tweets or ‘a break.’  ”

In The Wall Street Journal, Johns Hopkins physician Marty Makary lays out the case for the nation reaching “herd immunity” — enough people highly resistant to COVID-19 that transmission is rare — far sooner than most expect. Cases are “plummeting much faster than experts predicted”: They are “down 77 percent over the past six weeks.” Why? Largely ­“because natural immunity from prior infection is far more common than can be measured by testing,” which misses at least 75 percent of cases. That suggests more than half of Americans have acquired immunity; add 150 million vaccinations by the end of March. “The consistent and rapid decline in daily cases since Jan. 8 can be explained only by natural immunity.” At this trajectory, “COVID will be mostly gone by April, allowing Americans to resume normal life.”

With illegal border crossings surging and President Biden restricting deportations, Democrats’ proposed “immigration bill that would grant amnesty to millions of illegal immigrants” seems “tailor-made to worsen the situation,” argues The Federalist’s John Daniel Davidson. Democrats have adopted “an ideologically driven plan to open the borders, which is what . . . a mass amnesty without border security will do.” The message to would-be Mexican and Central-American migrants is that “if you can get into the United States, you can stay.” One Mexican migrant shelter, “the first one Central Americans reach after trekking through a stretch of Guatemalan jungle,” has hosted 1,500 migrants so far this year, compared with 3,000 for all of 2020.

From the right: Keep Election Day to a Day

The Supreme Court’s refusal Monday to hear a challenge to Pennsylvania’s 2020 election results is strong grounds to reform “our national law on Election Day,” contends Adele Malpass at The New York Sun. America needs “a single date” on which results can be announced after polls close. States managed to do that despite the 1918 pandemic and World Wars I and II, but in 2020, six failed to do so. “The longer the vote-counting,” the “less confidence voters have in the outcome.” In a “fiery dissent,” Justice Clarence Thomas stressed the importance of clear, firm rules and deadlines. “Let’s hope that by 2024,” states will enact them, making it “easy to vote” and “hard to cheat” — and giving us “results on Election Night.”

“To paraphrase Charles Dickens,” the pandemic has “been the worst of times for all of us,” but “Israel and Iran are truly a tale of two countries,” observe Victoria Coates and Len Khodorkovsky in The Jerusalem Post. The Jewish state has administered the most vaccine doses per capita worldwide, with a third of Israelis receiving two doses, while “only 10,000 Iranians have received the first dose — just .01 percent.” Iran’s supreme leader, Ali Khamenei, barred US and UK vaccines, claiming they are “completely untrustworthy,” so he is unlikely to accept help from Israel, which is exploring donating “excess doses” to poorer nations. “Responsible governments have often found ways to put hostilities aside and cooperate in a mutual crisis,” however, and acceptance of a “humanitarian effort” should be a precondition for resuming “any diplomacy related to [Iran’s] nuclear program.”