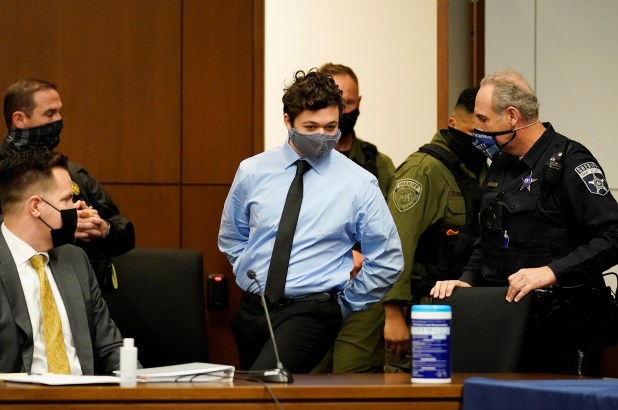 Kyle Rittenhouse, the teenager charged with killing two people and injuring another during demonstrations on the streets of Kenosha, Wisconsin, attends his extradition hearing in Lake County in Waukegan, Illinois, October 30, 2020.
Nam Y. Huh/Pool via REUTERS

A Wisconsin judge on Wednesday pushed back the murder trial of Kenosha shooter Kyle Rittenhouse to November.

The teen was with armed militia members who were guarding local businesses amid unrest over the police shooting of Jacob Blake.

Rittenhouse is accused of killing Joseph Rosenbaum and Anthony Huber and wounding protester Gaige Grosskreutz — with the incident captured on a viral video.

The teenager has been free on $2 million bail donated by supporters since last November. 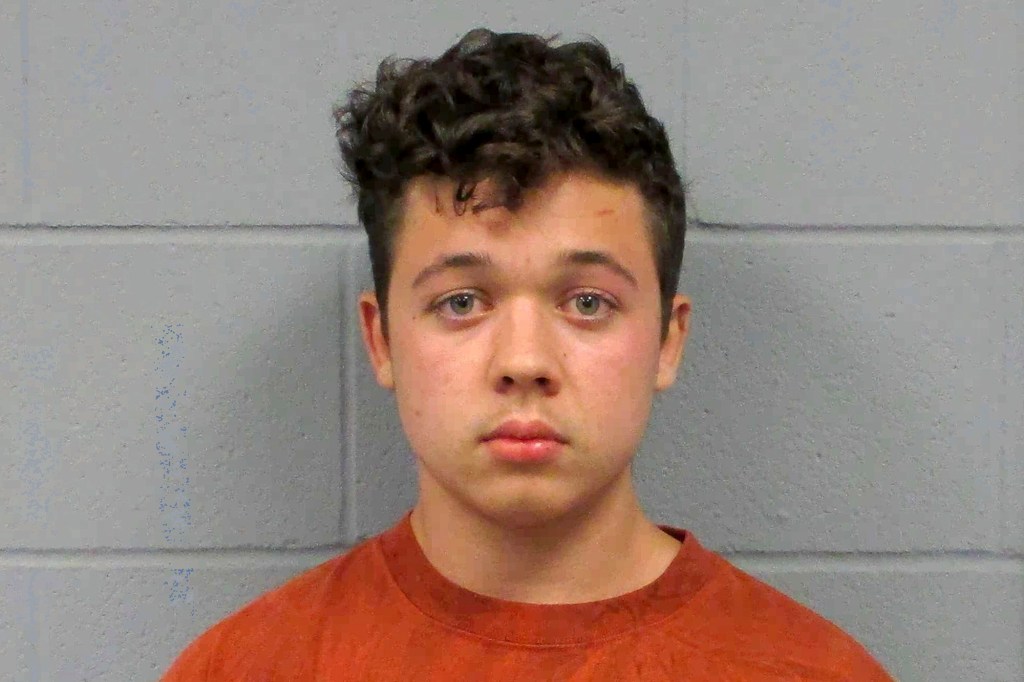 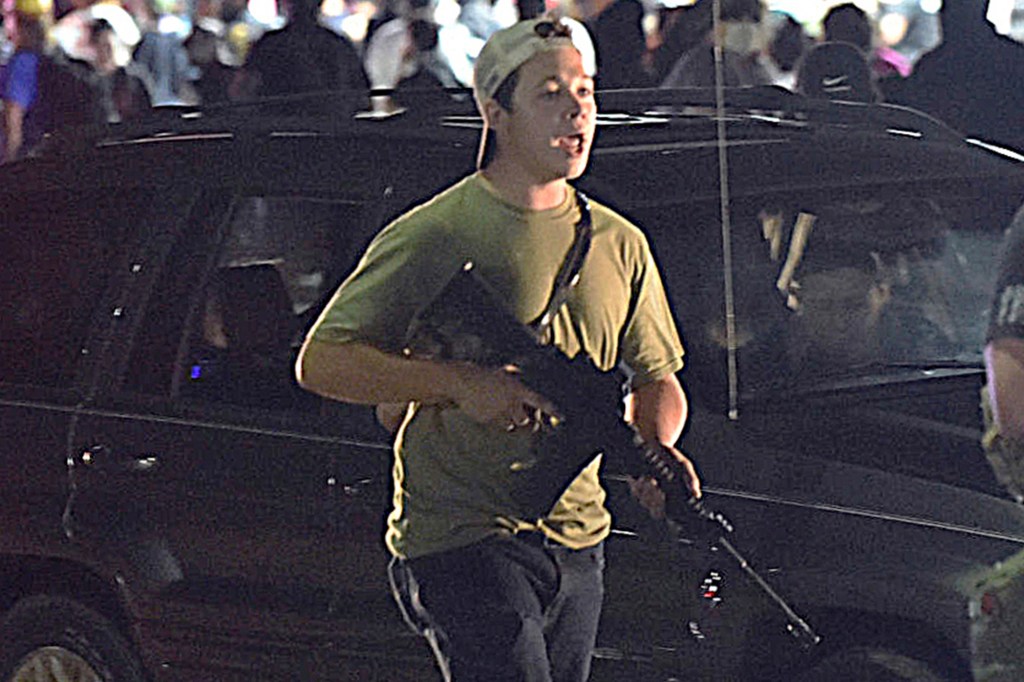 Kyle Rittenhouse carries a weapon as he walks along Sheridan Road in Kenosha, Wis., during a night of unrest on Aug. 25, 2020.

Robert Barnes, a Los Angeles lawyer who is part of Rittenhouse’s non-trial defense team, told the Journal-Sentinel that the opinion poll being conducted is expected to determine if Rittenhouse can get a fair trial in Kenosha.

The two sides are due back in court in May and Rittenhouse’s trial is expected to start Nov. 1.