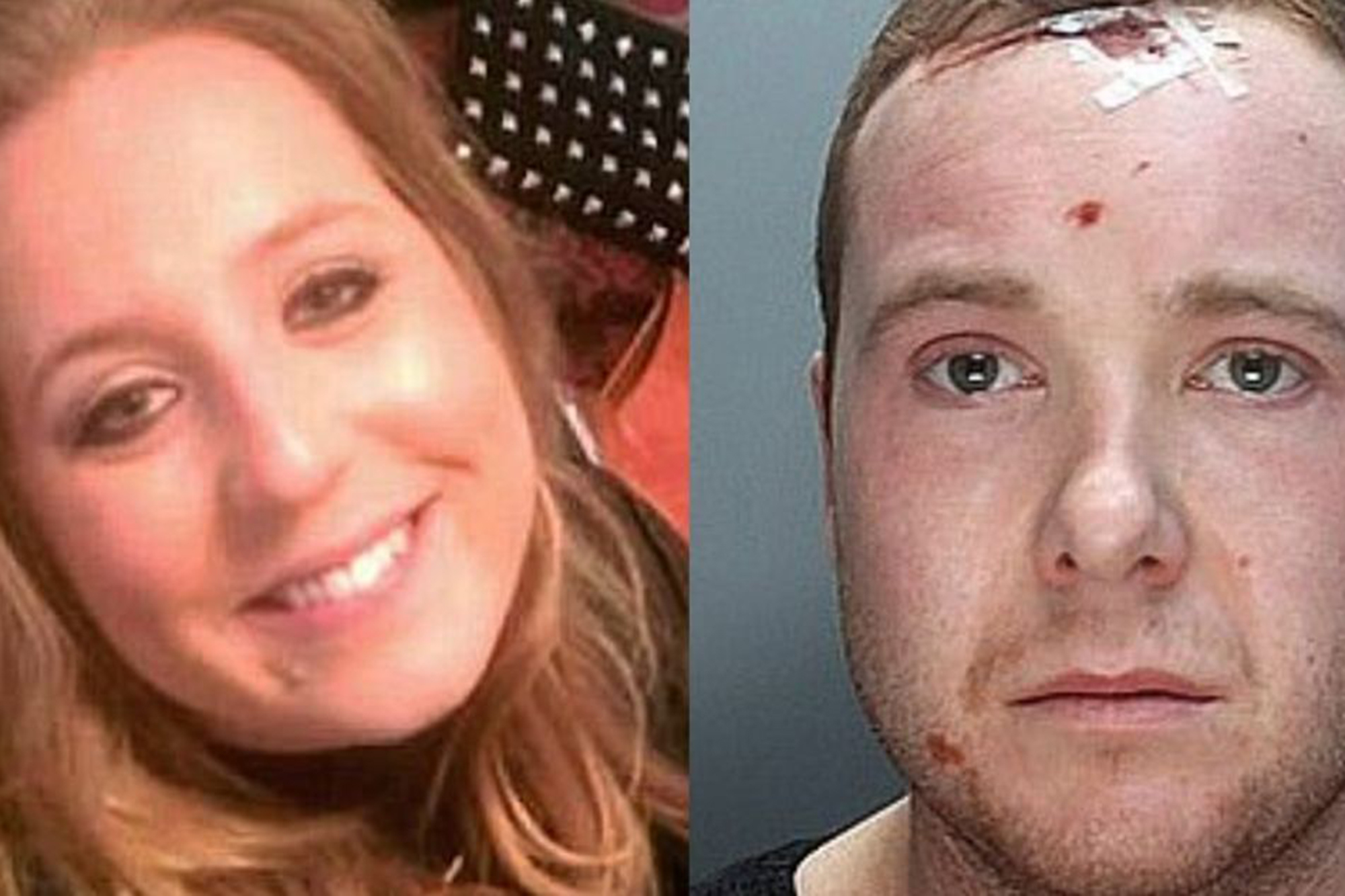 A convicted killer who murdered a teacher he met on the dating app Plenty of Fish was found dead in his prison cell this week from an apparent suicide.

According to The Daily Mail, convicted killer Carl Langdell, 30, was found with severe neck injuries at Wakefield prison, West Yorks this week.

Prison officials say the man convicted of killing teacher Katie Locke back in 2015 after meeting her on a dating app slashed his throat and was found by guards on the cell floor, covered in blood.

Resuscitation attempts were not successful, and Langdell died en route to an area hospital.

He was pronounced dead by medics just before 2am last Thursday.

Killer who murdered and sexually assaulted teacher, 23, on their first date after meeting on Plenty of Fish is found dead in his cell ‘after slashing his throat’

A Prison Service spokesperson said: “HMP Wakefield prisoner Carl Langdell died in custody on 11 February. The Prisons and Probation Ombudsman has been informed.”

Sources claimed the death of the convicted dating app killer is not considered suspicious or foul play.

Get the latest news and important stories. Download the free Knewz app for iOS and Android.

Langdell, of Cheshunt, Hertfordshire, was jailed for life in June 2016 with a minimum sentence of 26 years after admitted he murdered Locke, 23, whom he met on the dating app Plenty of Fish.

According to Metro, Langdell murdered the woman at a four-star hotel, before proceeding to take photos of her dead body and sexually assault her corpse.

Jail staff were reportedly alerted by a noise coming from his one-person cell, and rushed in to discover Langdell with injuries to his neck and covered in blood.

According to the BBC in 2016, prosecutors said Langdell also misled Locke about his life and career, falsely claiming to be a lawyer with his own firm.

In reality, had spent two years suffering from an increasingly debilitating mental illness, “which had been marked by periods in psychiatric hospitals,” prosecutor Ann Evans told the court at the time.

Langdell had also previously confessed to violent fantasies during his stay in mental institutions, prior to his murder of Locke and sexual assault of her dead body.

Police later discovered photos of the dead woman the convicted killer met on the dating app, which he had attempted to delete.

At a two day sentencing hearing, Ann Evans, prosecuting, said after Langdell had killed Ms Locke “he decided to have sexual intercourse with her dead body after which he took photographs of her body on his iPhone”.

According to The Sun, the convicted dating app killer used a laundry trolley to dump her body on the hotel grounds after killing the woman.

Prosecutors said Langdell later confessed to the killing to a friend and then to his mother, telling the woman he was a “monster” and apologizing “for ruining her Christmas,” The Sun wrote.

Langdell later admitted to murdering the teacher and told police where to find her body.

Locke’s family previously said there was “not a bad bone in Katie’s body” and that she “worked hard and loved her job as a teacher.”

Staff of the prison, which has been dubbed ‘Monster Mansion’ for housing some of the country’s most dangerous criminals, tried to resuscitate him.

NY pols are helping perps escape justice with their reforms