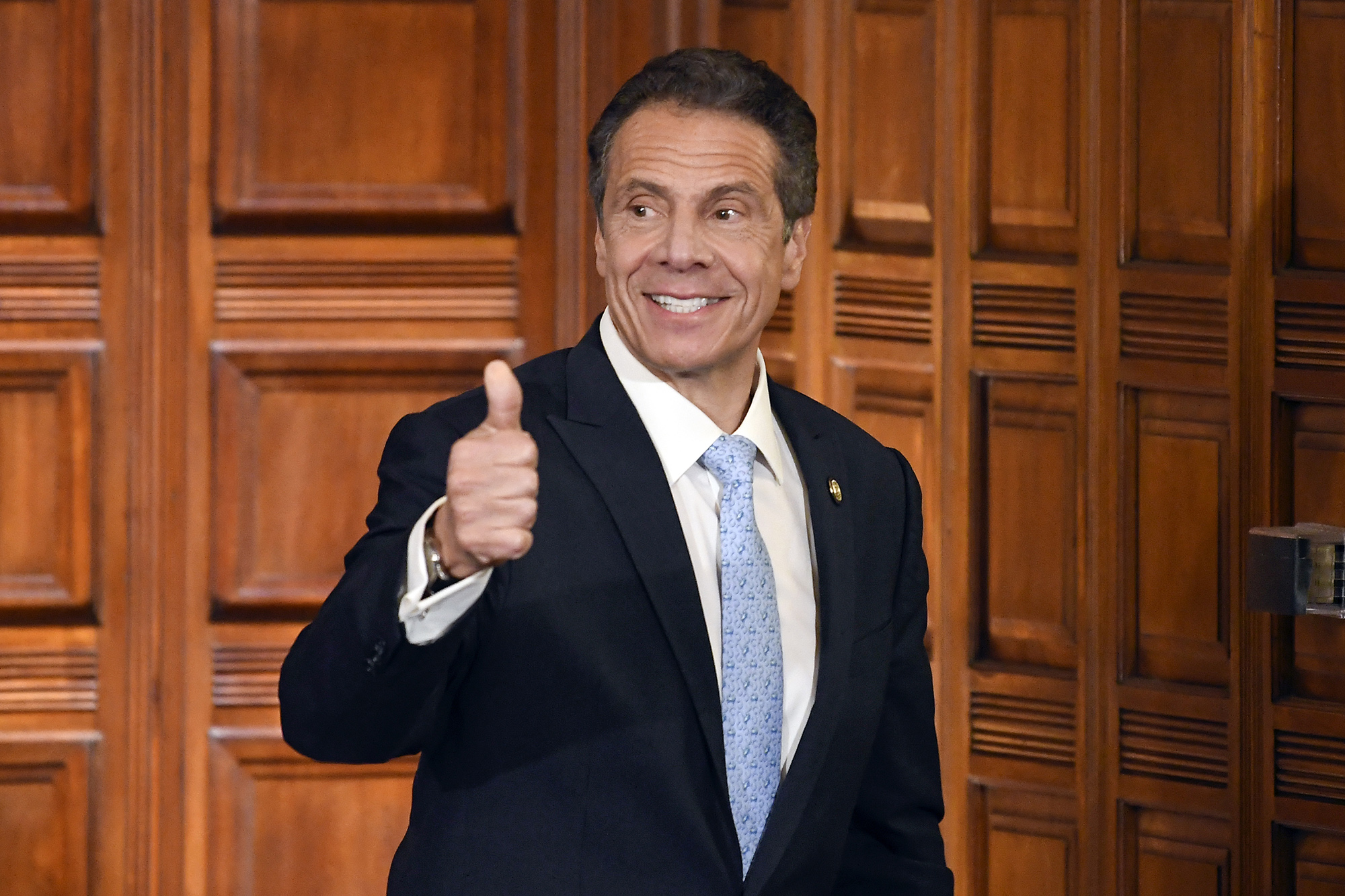 The Issue: The shift of focus from the nursing-home scandal to Gov. Cuomo’s alleged harassment.

All the sanctimonious outcry from the Democrats calling for Gov. ­Cuomo to step down due to the number of women who have come forward accusing him of sexual harassment seems like a diabolical strategy to deflect from the real issue that can cause the Democrats serious political harm (“Cuo must go!” March 12).

While sexual harassment is no matter to be ignored, the claims will assist in getting Cuomo out of office, but not for the mass murder of thousands of helpless seniors in nursing homes.

And it also shields the other Democratic governors who enacted the same rules for nursing homes in their states.

If Cuomo was charged with crimes against these innocents, the same could happen in other states, and that would reflect badly on the Democrats.

Having the governor castigated for his Lothario ways doesn’t remove the responsibility of thousands of nursing-home deaths.

I’m guessing the lewd acts by New York’s imbecile-in-charge will be paramount, while he will dodge the consequences of his murderous bursing-home order.

Still, it’s nice to see Cuomo’s legions scattering like rats off a sinking ship. The buck stops in Albany.

Cuomo is the poster child for term limits.

As a habitual alleged sexual harasser who caused the deaths of many seniors, he should be put on leave, tried by a jury and punished for any and all crimes.

His arrogant behavior has no place in society. The real crime is that the Democrats who run Albany will protect their party power and not do right for the people they serve. They only serve themselves.

The entitlement of politicians is best neutralized by setting term limits. This applies to the feds and all states.

Cuomo locked down millions of people and ruined schools, businesses and elderly homes.

Now it is time for us to lock him down, for multiple accusations of sexual harassment and pushing COVID-infected seniors into nursing homes.

It’s for his own good.

The Issue: The Grace Church School’s directive to students and staff to use more “inclusive” family titles.

It’s nothing new to ask a young child about their grown-up, but there is a big difference between a “parent” and a “guardian” (“School bids to cancel ‘mom’ and ‘dad,’ ” March 12).

If Grace Church School leaders are so concerned about inclusive language, they can familiarize themselves with each child’s individual family and household structure.

To create a disconnect between how young children refers to their family members at home and at school will only cause more confusion and anxiety.

School administrators and teachers hold positions of relative power and authority in a school ecosystem. Beyond such “soft power,” they hold positions of “hard power” over students, too: They assess and grade every child.

“Encouragement” they give to students is in an asymmetrical relationship. Whatever one thinks of the wisdom of this policy, we can hopefully recognize it for what it really is: a directive, not “encouragement.”

Want to weigh in on today’s stories? Send your thoughts (along with your full name and city of residence) to letters@nypost.com. Letters are subject to editing for clarity, length, accuracy and style.

NYC movie theaters to reopen next month in step toward normalcy

Domingo German looking like a lock for Yankees’ rotation