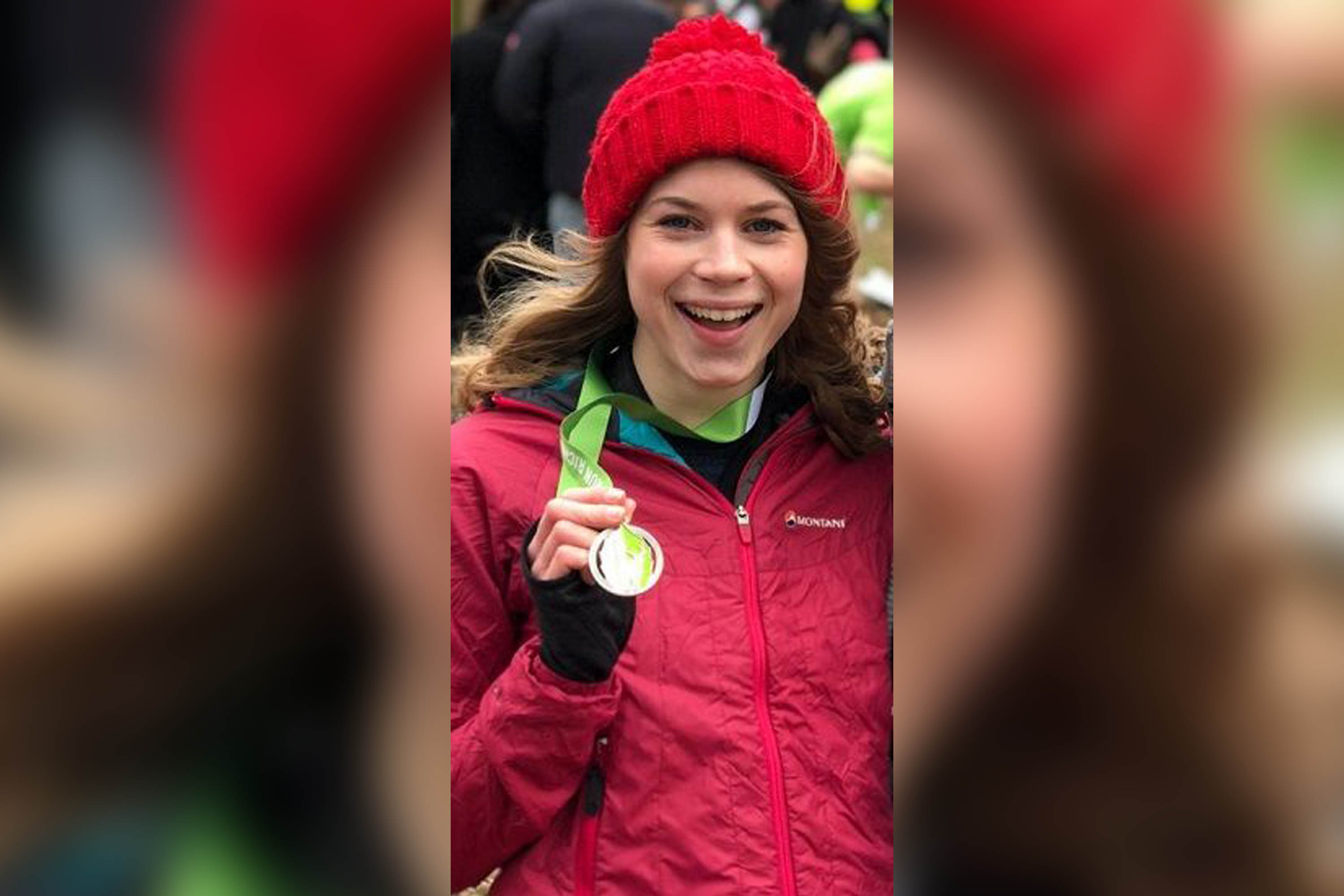 A police officer in London was arrested Tuesday over the disappearance of a young woman who vanished in the city about a week ago.

Metropolitan Police said they nabbed one of their own in connection with the case of Sarah Everard, who went missing on March 3 after leaving a friend’s house.

The 33-year-old marketing executive was last seen that night at around 9:30 p.m. via a doorbell camera in Clapham, in southwest London, the BBC reported.

The male police officer was arrested at a home in Kent, outside of London. A woman was also taken into custody on suspicion of assisting an offender, cops said.

Detective Chief Inspector Katherine Goodwin called the arrest “a significant development” in the investigation and said authorities were doing everything they could to find Everard.

“We will continue to work with all speed on this investigation,” Assistant Commissioner Nick Ephgrave said, “but the fact that the arrested man is a serving Metropolitan Police officer is both shocking and deeply disturbing.”

“I understand there will be significant public concern but it is essential that the investigative team are given the time and space to continue their work,” he added.

Vegas casinos could be coming to NYC