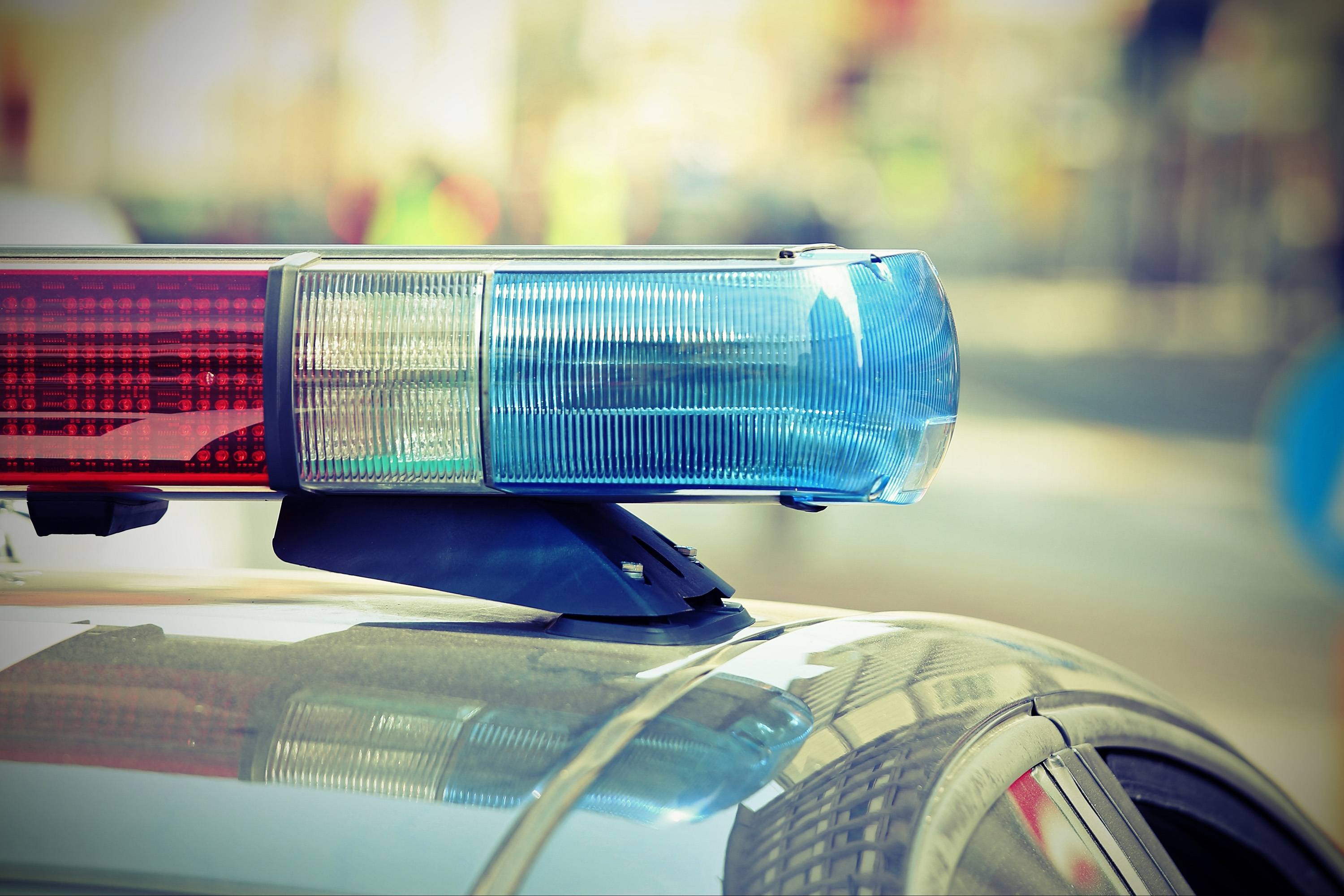 An 80-year-old woman died Thursday after being run over by her car at her Long Island home, cops said.

The woman, Marisa Orlando, was unloading groceries from the trunk of her 2014 Toyota Camry in the driveway of her Ronkonkoma house on Hawthorne Avenue just after 12 p.m. when the car rolled backward, cops said.

Orlando died at the scene.

Her 84-year-old husband, Pietro Orlando, was in the driver’s seat during the fatal incident, cops said.

It was unclear how the car rolled in reverse, but police said the incident did not appear criminal.

Economy's strength shows it has no need of Biden's 'help'

You can now be a ‘millionaire’ in Venezuela for 50 cents