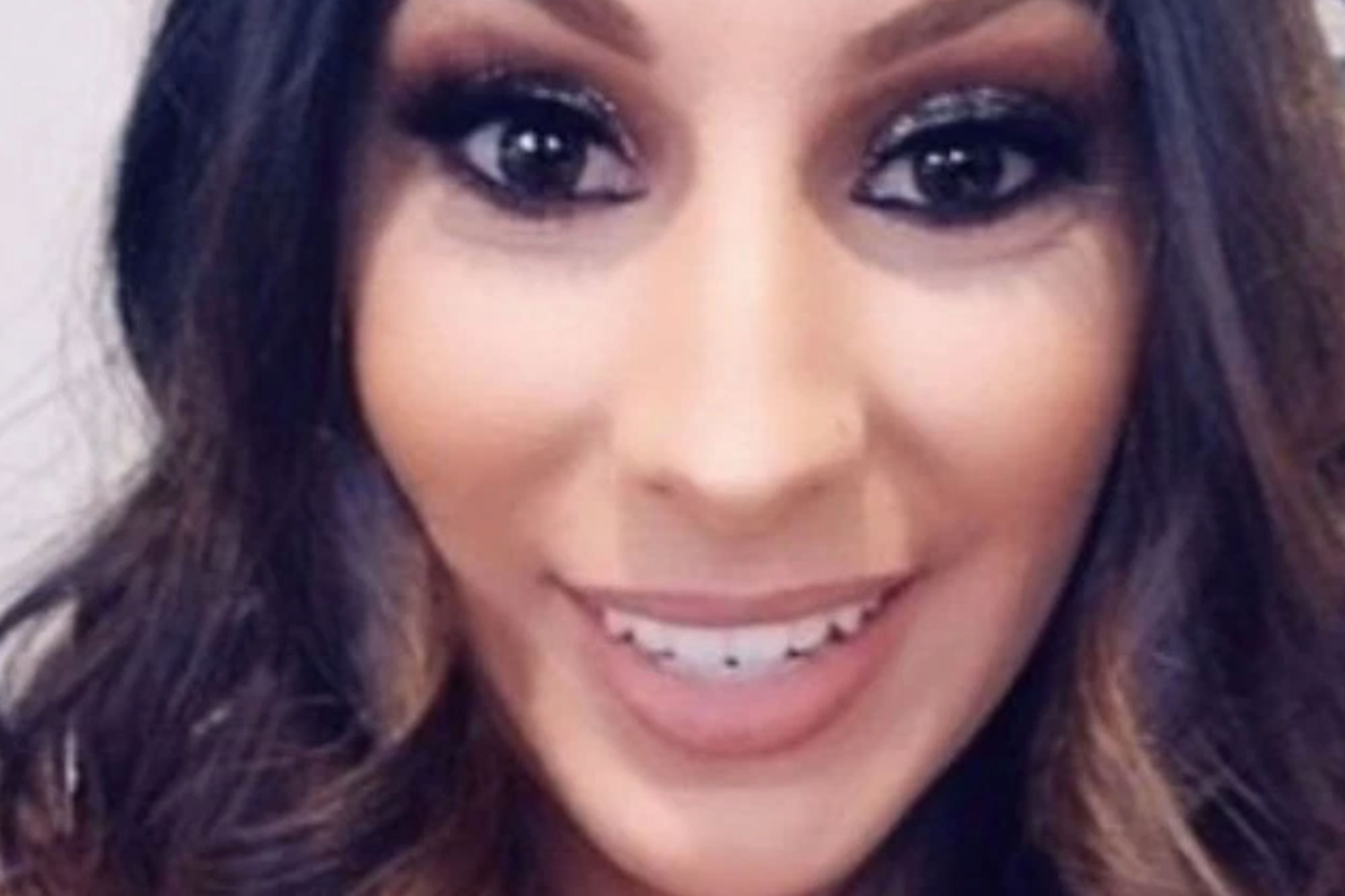 Authorities are investigating the cause of a horror crash that killed Monique Munoz, a 32-year-old secretary, on a West Los Angeles highway on Wednesday, the Daily Star reports.

A 17-year-old was behind the wheel of a Lamborghini that crashed into her Lexus reportedly at a speed of 120 miles per hour.

In the wake of the Lamborghini-Lexus crash, Monique Monoz’s grieving family remembered her as a “beautiful, accomplished woman” who had her heart set on attending law school.

The Lamborghini smashed into the side of Monique Munoz’s car at the intersection of Olympic Blvd. and Overland Ave., ending her life on the spot.

Munoz, whose silver mangled Lexus was next to the Lamborghini, was pronounced dead at the scene, while the teenager was rushed to hospital with head injuries.

LAPD officers were summoned to the scene of the tragic accident at about 5pm on Wednesday, where they discovered that a teenager was behind the wheel of the Lamborghini.

“The child had a heart of gold, never hurt anybody, did everything right,” Monique Munoz’s stepfather, Isaac Cardona, said after she was killed by the Lamborghini-Lexus crash. “Kid’s racing down the street in a Lamborghini, 17 years old in a Lamborghini doing 120 miles per hour, hits and kills her. Senseless.”

Munoz was remembered by other family members as a kind and loving soul.

CBS Los Angeles reports that the family mourned the loss of all that Munoz could have accomplished in her life had she not been so tragically killed in the crash.

Relatives said Munoz worked as a receptionist and aspired to go to law school.

A GoFundMe page has been set up for Monique Munoz’s family in the wake of her death in the Lamborghini-Lexus crash.

The page is to help the family cover funeral expenses, Metro reports.

Authorities have not released official findings about the cause of the crash. But Monique Munoz’s family wants the teen who crashed the Lamborghini into her car to be brought to justice.

They say they will not stop speaking out about the case until that day comes.

“I want him prosecuted to the full extent of the law.”

Boy, 17, driving Lamborghini at 120mph hits receptionist, 32, and kills her

A statement about Munoz’s death in the Lamborghini-Lexus crash published on the GoFundMe page reads: “For those of you who knew Monique, you know all of this already but, for those who didn’t…this beautiful, accomplished woman was the heart and happiness of her family and was taken from us much too soon.”

“Her family and friends were her life, she never missed a family gathering or a chance to help a friend and she only had love and kindness in her heart,” the statement continues.

“We are all in shock and finding it impossible to fathom the reality of her unexpected passing.”

The Sun reports that the teenage Lamborghini has not been arrested.

Receptionist, 32, dead after boy, 17, ‘driving Lamborghini at 120mph SLAMS into her Lexus’ in tragic crash

In landmark ruling, Japan court says it is ‘unconstitutional’ to bar same-sex marriage