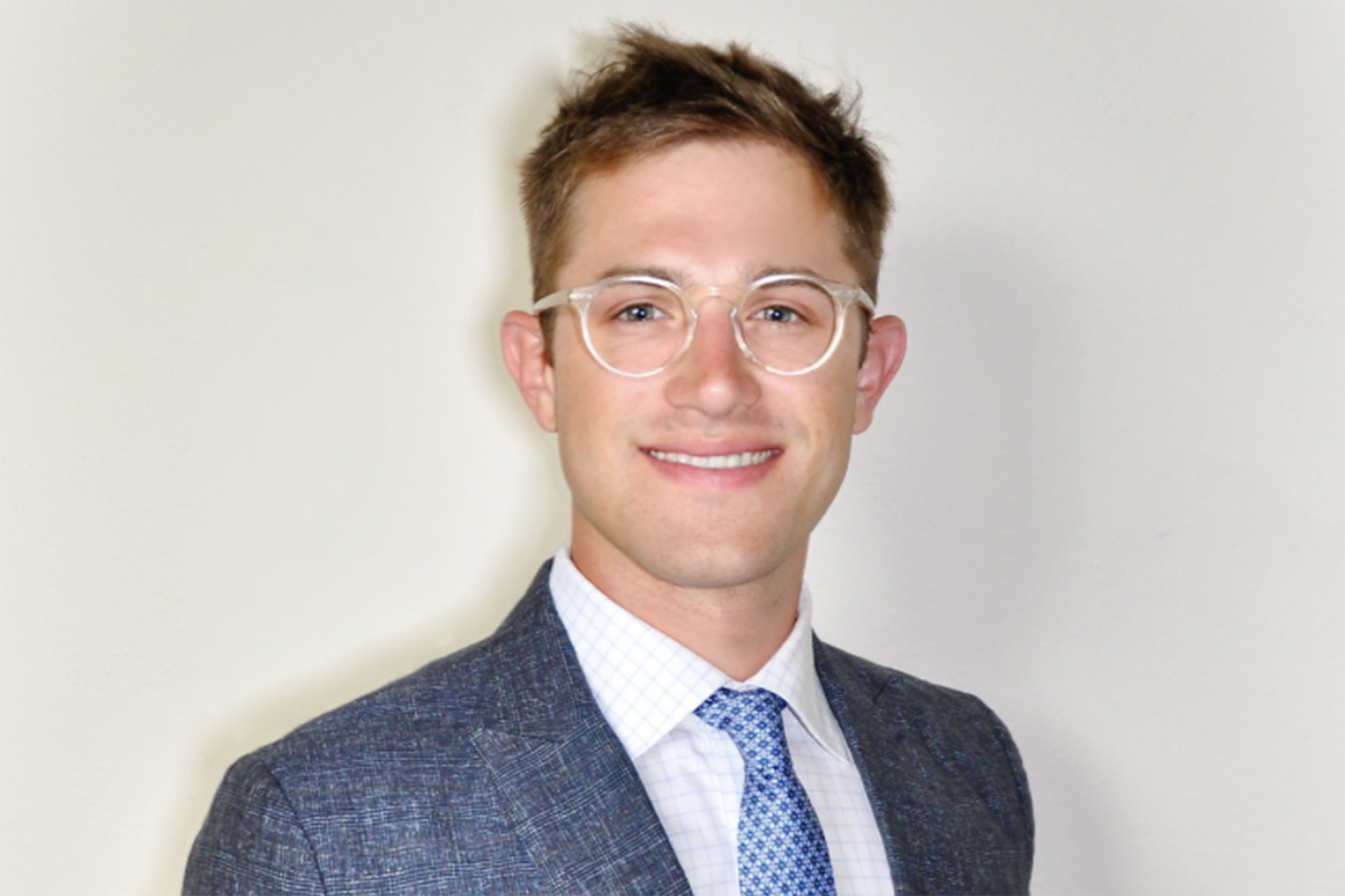 A Louisiana man trying to sell a dirt bike on social media was fatally shot after meeting up with a potential buyer over the weekend, authorities said Monday.

Joseph Vindel, 29, left his New Orleans home around 10 a.m. Sunday to meet up with Jalen Harvey in the town of Harvey, where he planned to sell the bike, Jefferson Parish Sheriff Joe Lopinto said at a press conference.

“Mr. Vindel never returned from that transaction,” the sheriff said.

Vindel’s family contacted police after not hearing from him for hours. Detectives found messages between Vindel and Harvey talking about the bike sale, Lopinto said.

The text messages led police to an apartment complex in Harvey, where they found Vindel’s dirt bike in one of the patios, he said.

During their search, cops came in contact with Harvey, 20, who admitted to shooting Vindel multiple times in his car, according to the sheriff.

Police say Harvey then drove the vehicle and abandoned it with Vindel’s body in the backseat. Afterward, Harvey drove the dirt bike back to the apartment complex, cops said.

Harvey was arrested Monday and he faces a first-degree murder charge.

Lindsey Vindel couldn’t believe his son — who recently got his real estate license and was starting his career as a realtor — was killed over a dirt bike.

“He was loved by everyone and didn’t deserve this,” the distraught father told WWL-TV.