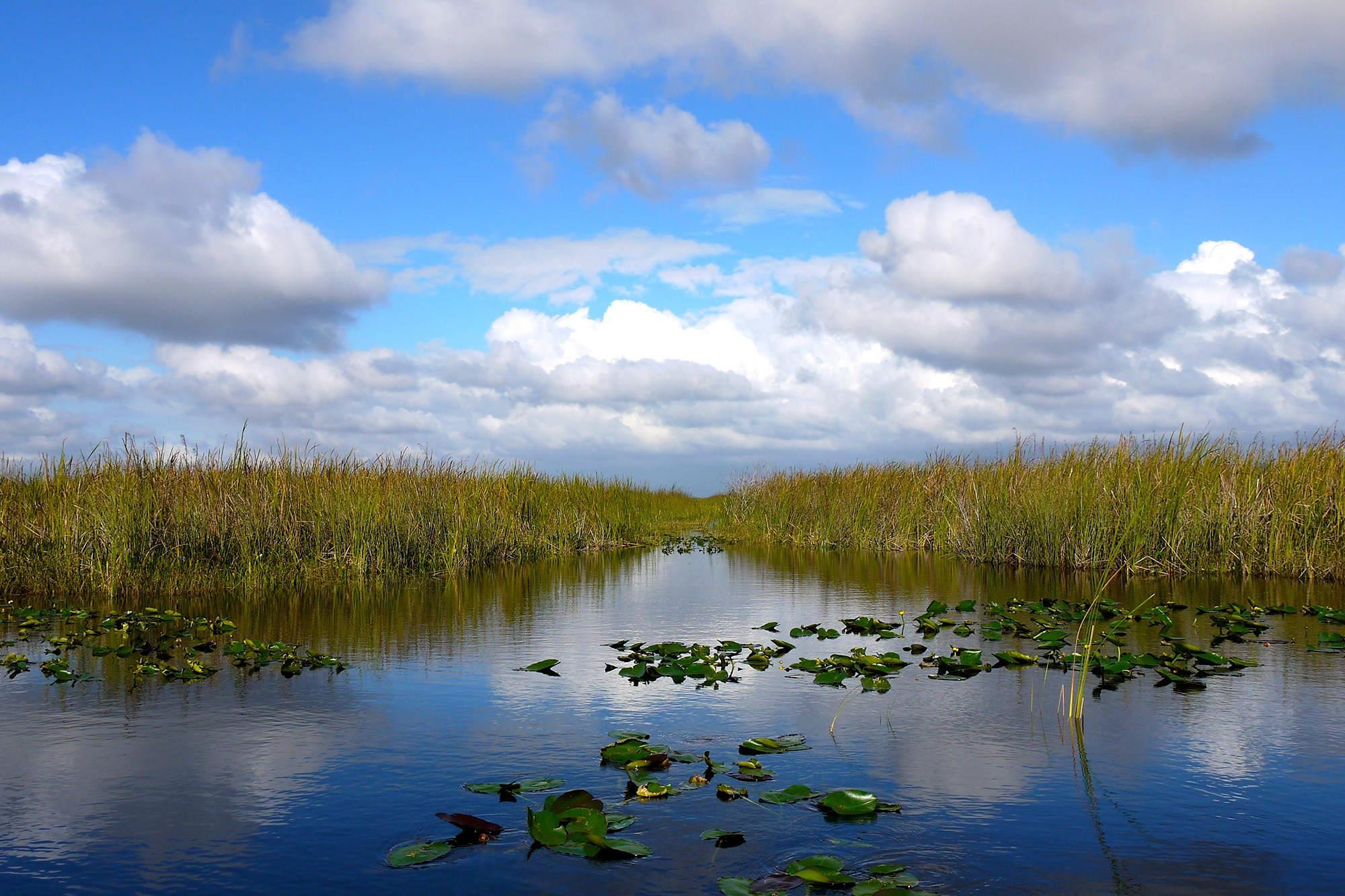 A man shot at park rangers in the Florida Everglades during an unprovoked attack Sunday — and was busted by law enforcement officers for the shooting, authorities said.

The unidentified 33-year-old gunman had just been stopped by law enforcement on Sunday night when he opened fire at park officials and then fled, according to Everglades National Park officials and local reports.

Authorities launched an active shooter search with state and federal law enforcement agencies and later apprehended the suspect,  according to a tweet from the agency.

Nobody was injured but officials were asking people to avoid the area, including the park’s main road, as an investigation unfolded at about 9 p.m. Sunday.

It’s unclear why the gunman was initially stopped by law enforcement, according to Local 10 News, which reported that he opened fire after being confronted by officials.

The suspect’s name was not known immediately known on Sunday night.

George Floyd’s family speaks at vigil ahead of Chauvin trial