Man busted for shoving kids off bikes in NYC: cops 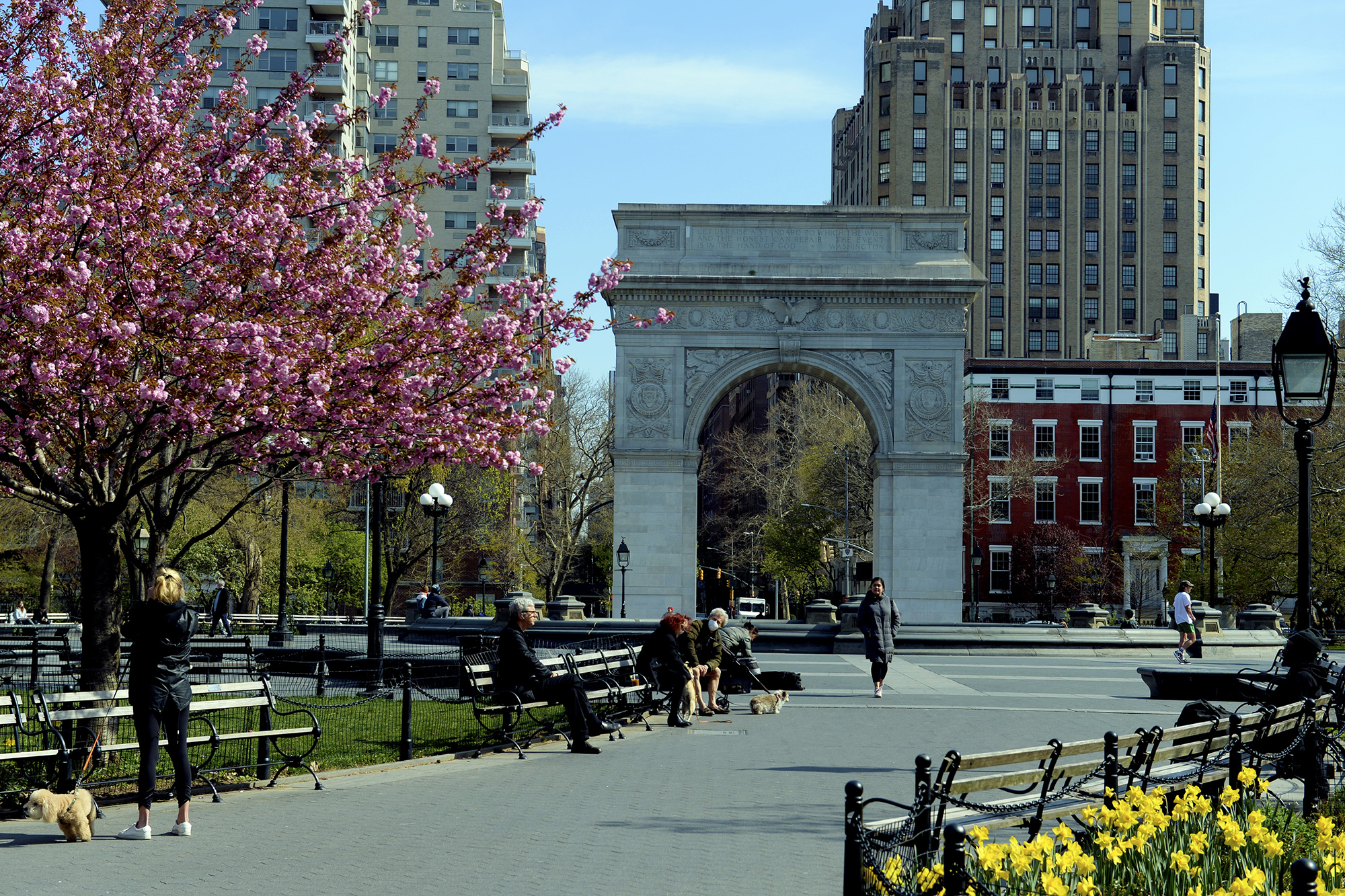 A man was busted for allegedly shoving two small children off their bikes in Washington Square Park, according to cops and police sources.

Aaron Williams, 40, allegedly stuck out his foot and tripped a 5-year-old boy on his bike around 5 p.m. Feb. 26, the boy’s mom told police. Then he kicked the bike and took off, cops said.

He struck again about a month later, around 11:20 a.m. last Wednesday, knocking a 3-year-old girl off her bike, according to cops and police sources.

The toddler was with her nanny at the time, and her mother later reported the incident to police, authorities said.

Working off a photo they had of Williams, cops spotted him Monday in the park, police sources said.

Williams, of NoHo, was arrested and charged with assault, acting in manner injurious to a child and harassment, according to police.

US, other nations slam WHO report on origins of COVID over China’s role

Supreme Court case could change the nature of college sports

Supreme Court case could change the nature of college sports

‘We Are Doomed:’ Devastation from Storms Fuels Migration