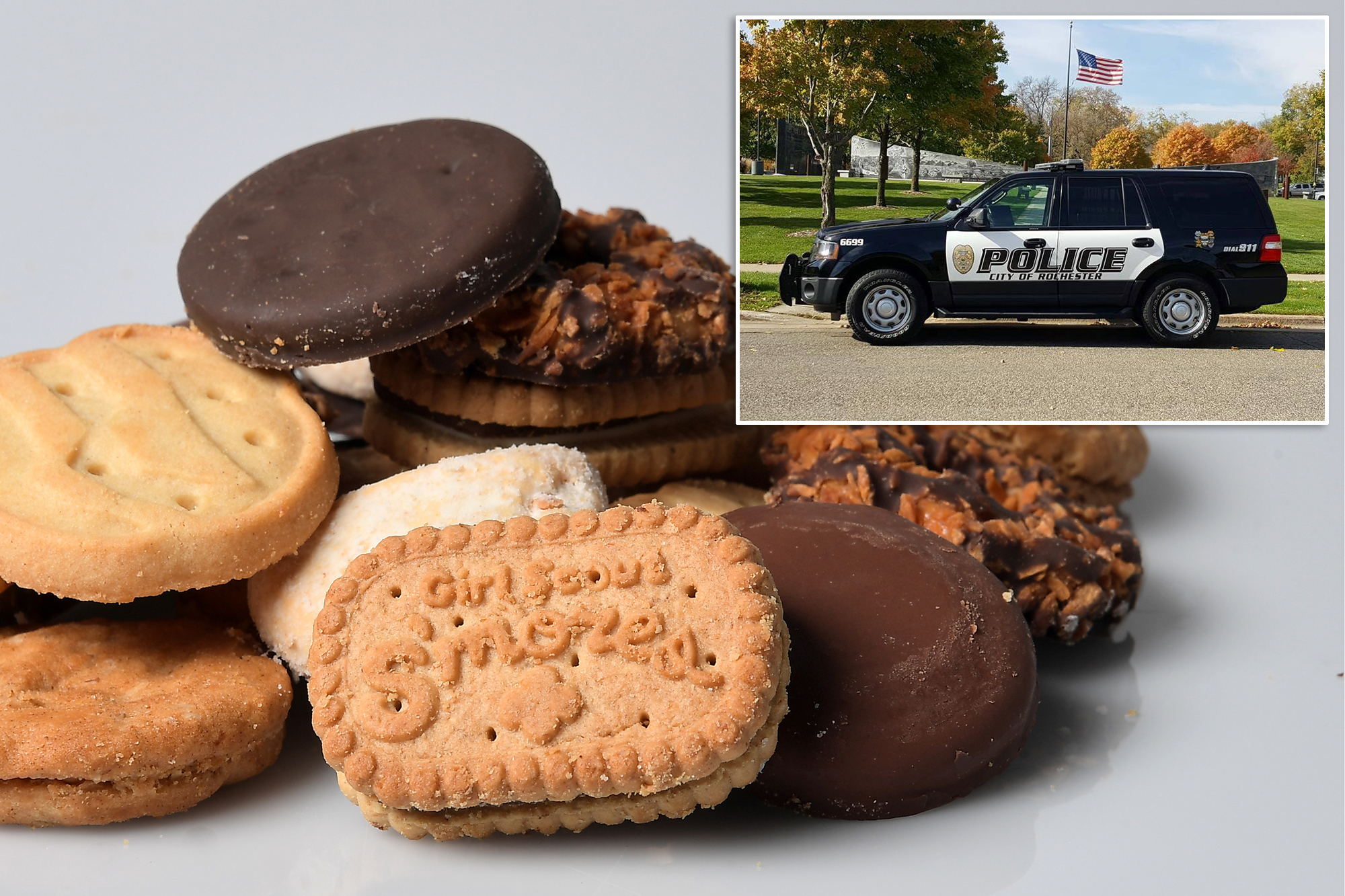 His plan was Trefoiled.

A Minnesota man was busted for allegedly stealing more than $1,200 worth of Girl Scout cookies, authorities said.

Joel Whittaker, 43, of Oronoco, appeared in court Monday after allegedly trying to drive off with 23 cases of cookies, news station WCCO reported.

Police said they responded to a grocery-store alarm call Saturday night in Rochester.

Officers pulled Whittaker’s car over and noticed that his backseat was full of Girl Scout cookies, the outlet reported.

He told police that he had been dumpster diving and discovered the treats in an unlocked loading dock.

He was arrested on felony counts of burglary and theft, the outlet reported.

Whittaker was released under condition that include submitting to random drug testing.