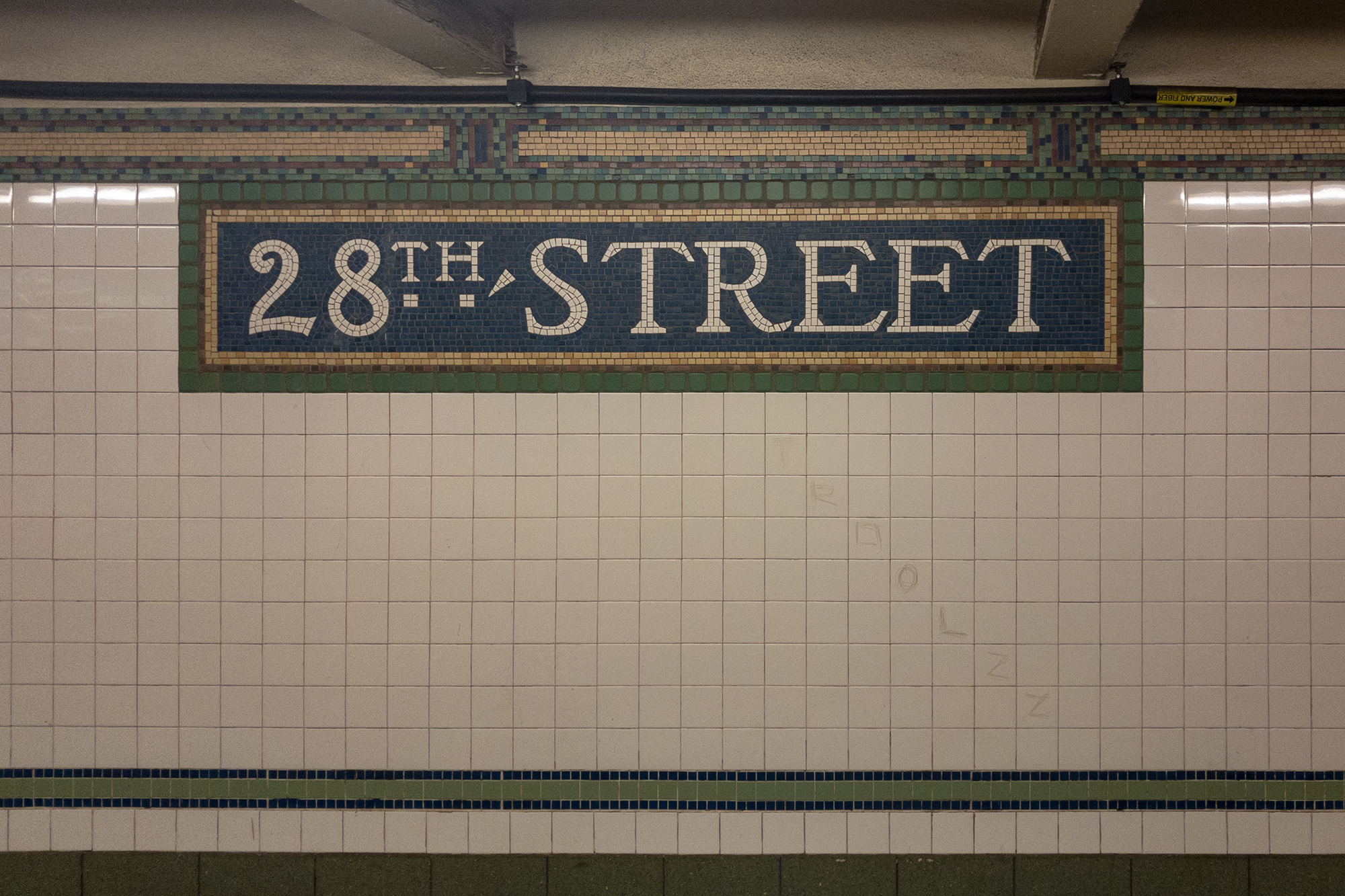 A deranged attacker hit a 23-year-old man in the head with a glass bottle inside a Manhattan subway station, cops said Tuesday.

The apparently random, unprovoked altercation happened on the 1 train platform at 28th Street in Chelsea around 11:40 p.m. Monday, authorities said.

The suspect inexplicably confronted the victim, asking, “Why are you doing that?” and then smashed the bottle into his head, police said.

The attacker bolted out of the station after the incident.

The victim, who lives in Queens, was taken to Bellevue Hospital, where he was listed in stable condition and required about two dozen stitches, cops said.

The incident came on the heels of newly released stats, which show that the city’s overall subway crime rate jumped in September, amid a 50 percent surge in thefts.

There were 96 grand larcenies in the subway system last month compared to 64 in August and 55 in July, according to the NYPD. Subway robberies also jumped in September by 18 percent, to 52 robberies from 44 in August, the stats show.

The crimes helped fuel an overall 25 percent increase in felonies committed in the system from August to last month.

Felony assaults in the subway system dropped by one, from 35 to 34 incidents, between August and September. Police reported no murders, rapes or burglaries in the system last month.