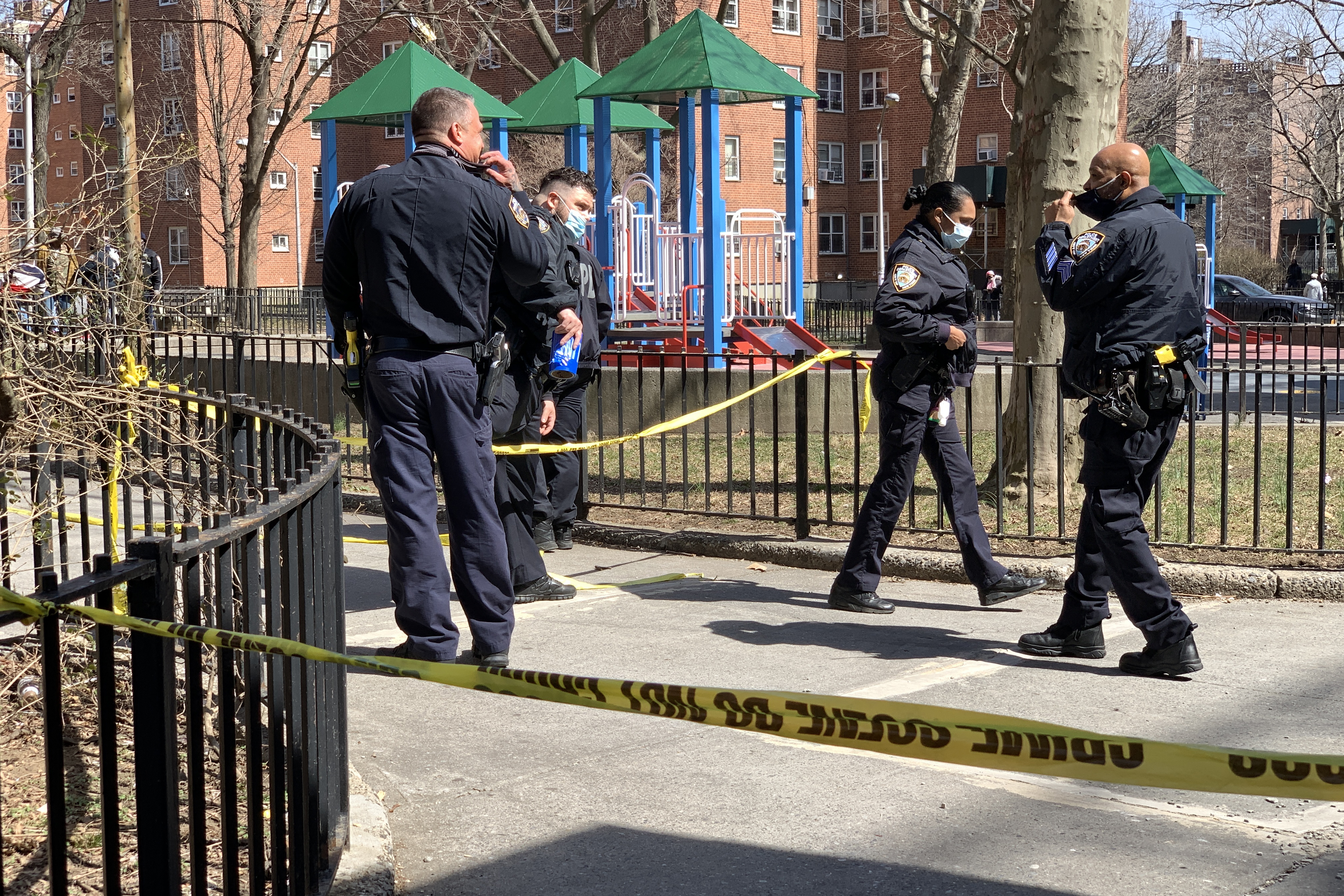 A man was shot dead Tuesday outside a Queens apartment complex where a woman was killed by a stray bullet earlier this month, police said.

Elliot Clairborne, 29, was shot several times in front of the Woodside Houses near the intersection of 49th Street and Broadway at about 1 p.m., according to cops.

He was taken to Elmhurst Hospital, where he died a short time later, authorities said.

One block away from Tuesday’s homicide, Gudelia Vallinas was fatally struck in the head by a stray bullet fired off during a gang fight on March 12, police and sources have said.

A group of teens were reportedly exchanging gunfire inside the housing complex before their feud spilled out onto the street, sources said.

As they exchanged gunfire outside, one of the bullets struck Vallinas at the intersection of Broadway and 48th Street, authorities said.

No arrests have been made in either shooting, according to police.

Nets’ James Harden puts NBA on notice: ‘I am the MVP’