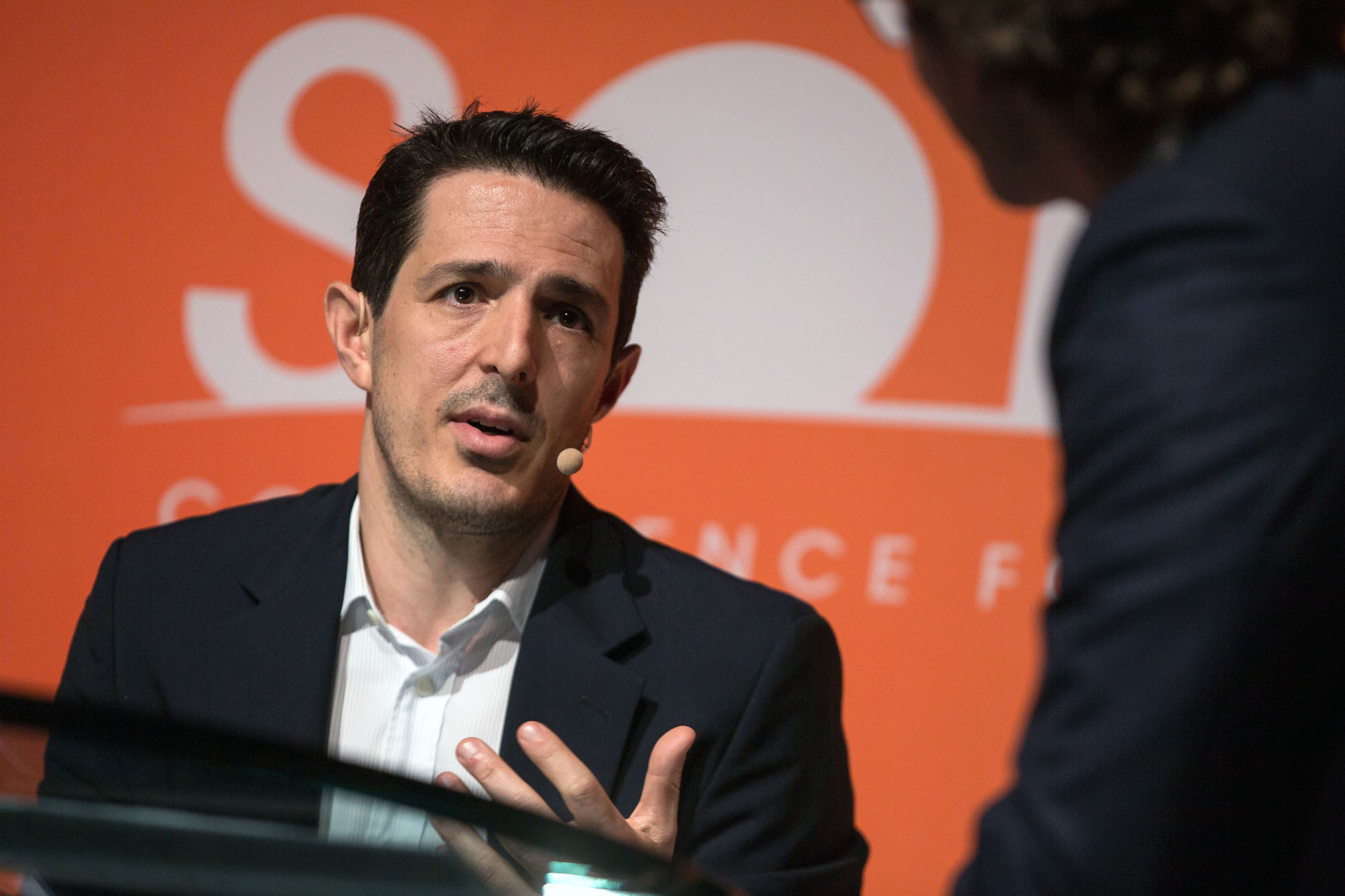 The head of the hedge fund at the center of last month’s GameStop frenzy says Redditors targeted him with anti-Semitic insults and text messages.

Melvin Capital founder Gabe Plotkin made the disturbing claim in prepared testimony he plans to deliver at Thursday’s House Financial Services Committee hearing on the recent populist revolution in the stock market.

Melvin became a prime target of rookie traders on Reddit’s WallStreetBets forum because it had taken a short position in GameStop, meaning it was betting that the struggling video-game retailer’s stock price would fall.

While Reddit users encouraged each other to “trade in the opposite direction” of Melvin’s investments, they also took aim at Plotkin personally, he said.

“Many of these posts were laced with antisemitic slurs directed at me and others,” Plotkin said in his testimony. “The posts said things like ‘it’s very clear we need a second holocaust, the jews can’t keep getting away with this.’ Others sent similarly profane and racist text messages to me.”

WallStreetBets has a reputation for being foul-mouthed and crass. Its users frequently refer to each other as “retards” — an offensive slur for people with intellectual disabilities — and Keith Gill, the Redditor credited with spearheading the GameStop rally, goes by “DeepF—ingValue” on the forum.

But Reddit CEO Steve Huffman defended WallStreetBets in his prepared testimony, saying the 9.1 million-member message board is an online community with “significant depth.”

“WallStreetBets may look sophomoric or chaotic from the outside, but the fact that we are here today means they’ve managed to raise important issues about fairness and opportunity in our financial system,” Huffman said.

Plotkin’s testimony also detailed how the unprecedented surge in GameStop’s stock price affected him professionally as well as personally.

Melvin Capital — which Plotkin named after his grandfather — closed its short position in GameStop at a loss in the last week of January as the company’s stock price soared to a peak of $483 a share.

Melvin had held that position since it was founded six years ago because the fund believed GameStop’s business model of selling video games in brick-and-mortar stores was “being overtaken by digital downloads through the internet,” Plotkin said.

Melvin abandoned the bet “not because our investment thesis had changed but because something unprecedented was happening,” Plotkin said. “We also reduced many other Melvin positions at significant losses — both long and short — that were the subject of similar posts.”

Despite the turmoil, Plotkin insisted that the $2.75 billion investment Melvin got from Ken Griffin’s Citadel and Steve Cohen’s Point72 in late January was not meant to bail out the fund as it grappled with heavy losses.

“To be sure, Melvin was managing through a difficult time, but we always had margin excess and we were not seeking a cash infusion,” he said.

Millions of Texans still without heat, power or water

US life expectancy falls by a year amid COVID-19 pandemic

US life expectancy falls by a year amid COVID-19 pandemic