Mets’ Robert Gsellman in danger of being shipped to alternate site 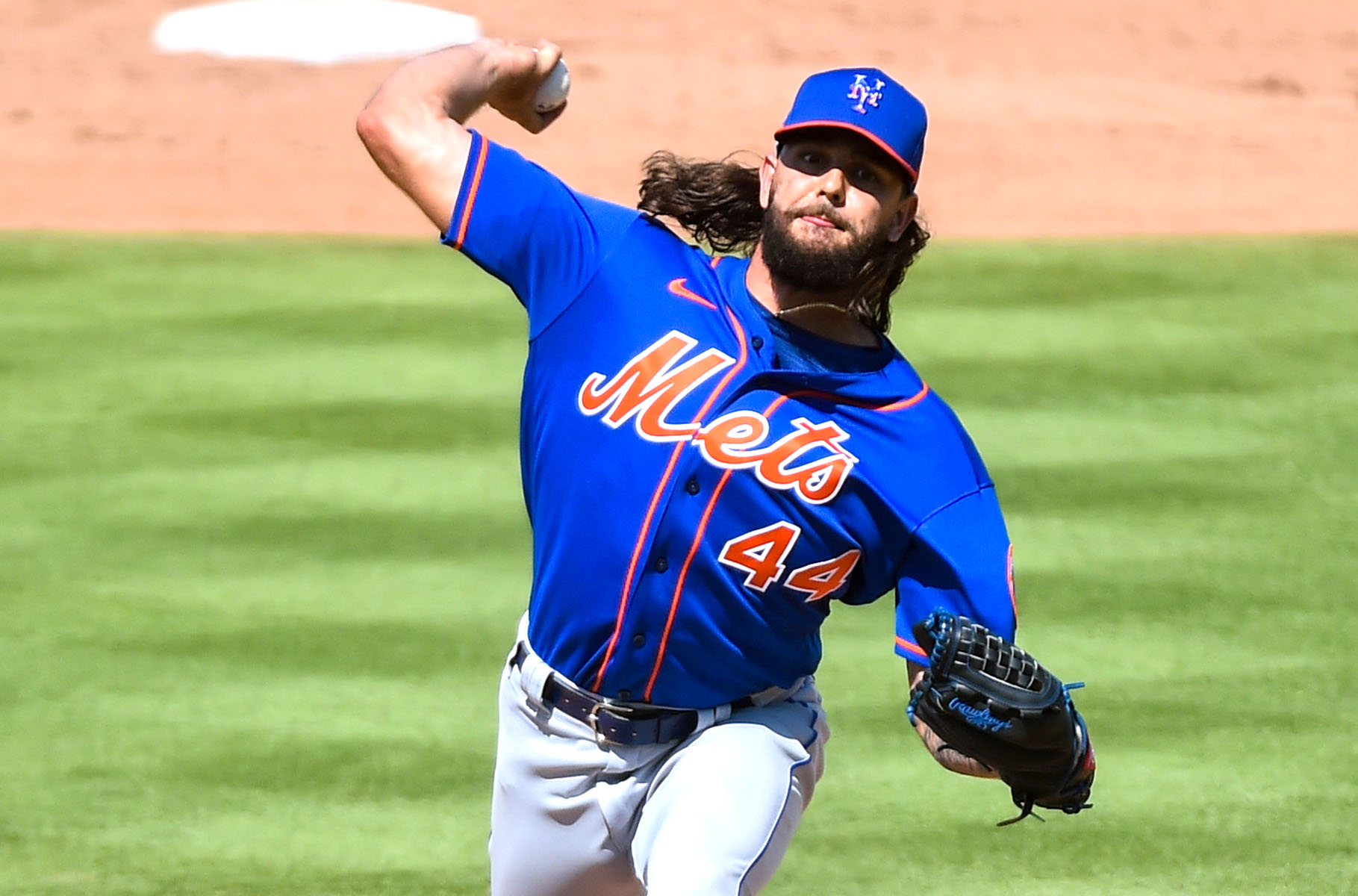 Observations from the Mets’ 7-3 spring training loss to the Nationals at Clover Park on Friday.

In his last start before the regular season, David Peterson allowed two earned runs on four hits over six innings in the Mets’ exhibition loss. The left-hander, who may pitch the third game of the season so the Mets can potentially split up lefties, finished the Grapefruit League with a 3.75 ERA.

Robert Gsellman, who is battling for a roster spot, allowed two earned runs on four hits over two innings. The right-hander has struggled this spring and, with a minor league option remaining, could begin the season at the Mets’ alternate site camp. Manager Luis Rojas has also indicated a second lefty in the bullpen would be beneficial.

After Jeff McNeil popped out with a runner on third base and nobody out, J.D. Davis smashed an RBI single to right field.

Jacob Barnes and Joey Lucchesi are among the pitchers scheduled to face the Astros in Port St. Lucie.

Chris Christie has no sympathy for ‘unlikeable’ Ted ‘Cancun’ Cruz

How can CNN not fire him?