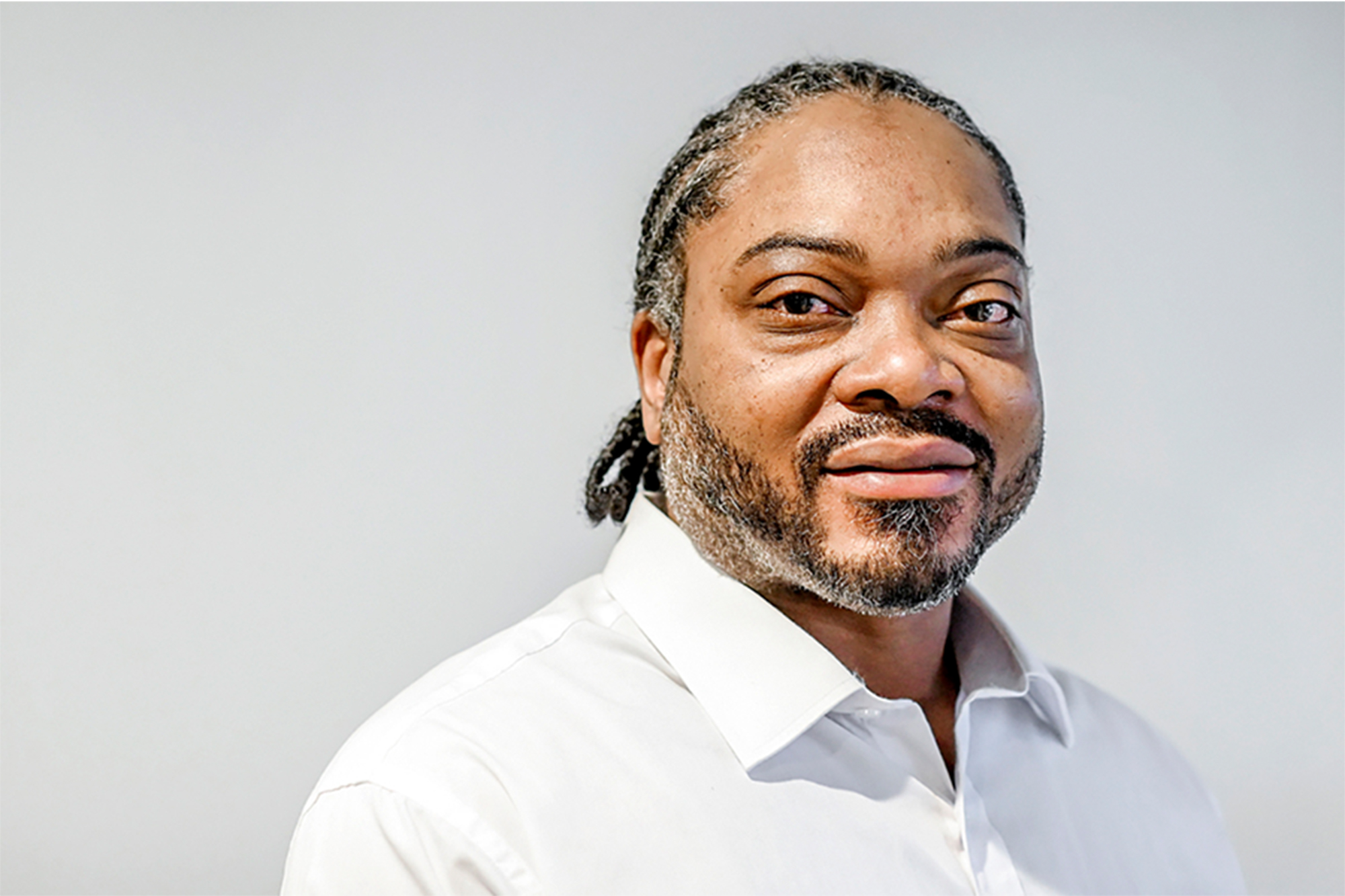 A Michigan man filed a lawsuit on Tuesday against a car rental company for failing to produce a receipt that would have proved his innocence after being wrongfully convicted for a 2011 murder.

According to prosecutors, Alford shot Adams in the back over a 50-pound bag of of marijuana.

But Alford, who rented a car from a Hertz location at an airport in Lansing, Michigan, around the time of Adams’ murder tried to obtain records of the transaction during his trial in 2015 — though the rental agency said it was unable to provide a receipt at that time.

Alford was subsequently convicted of the murder a year later, in 2016.

“While we were unable to find the historic rental record from 2011 when it was requested in 2015, we continued our good faith efforts to locate it,” spokeswoman Lauren Luster said.

“With advances in data search in the years following, we were able to locate the rental record in 2018 and promptly provided it.”

Jamie White, Alford’s attorney, said that if Hertz had been able to produce the receipt in a timely manner his client would not have had been convicted.

“There is no question that he would have avoided going to prison had they produced this documentation,” says White.

Alford’s case against Hertz has been stalled by the company, which is hoping to bounce back from bankruptcy.

Alford has stated that he will be seeking financial compensation.