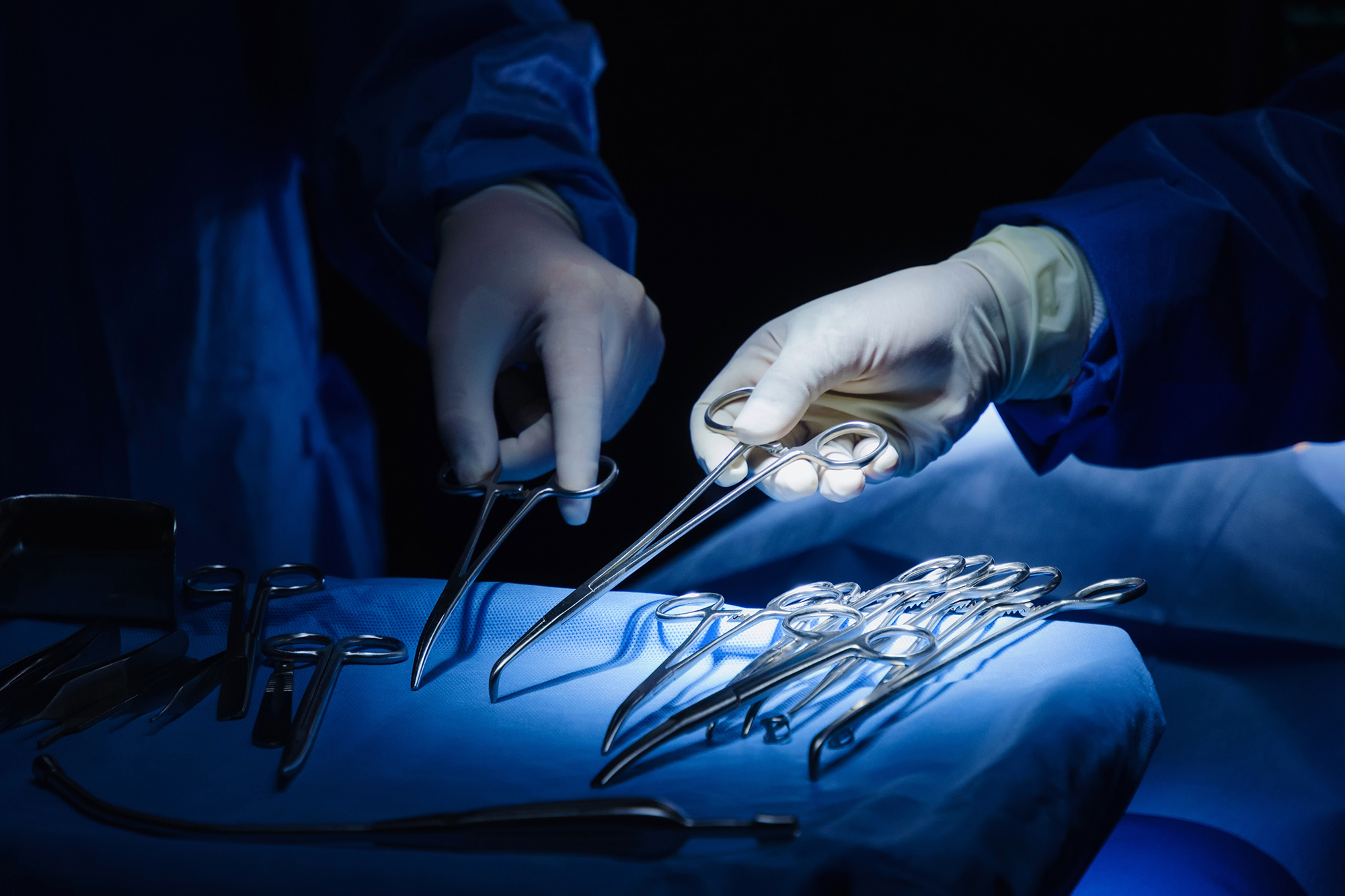 A Michigan hospital system has launched an investigation after a photo was posted online describing a “Price is Right”-style game during operations.

Photos of doctors posing in the operating room were shared to an Instagram account, which described itself as being run by 35 obstetrics and gynecology residents training at Spectrum Health in Grand Rapids, news station WOOD-TV reported.

In one of the posts, one of the doctors was seen with an organ removed in a cancer operation.

“The other game we play in the OR is guess that weight,” one post said. “It applies to much more than just babies. As always, ‘Price is Right’ rules apply so if you go over then you’re out!”

Another post featured a physician holding fibrous tissue as a patient lies on the operating table, the outlet reported.

Spectrum Health, which has more than a dozen hospitals, said it has launched an investigation.

“We were disappointed to learn that surgical images were posted on an Instagram account used by a group of residents and are taking steps to resolve this issue,” Spectrum Health said in a statement to WOOD-TV.

Cuomo ‘must look inside his heart’ for resignation decision

‘I’m going to go down swinging’