Mother of boy bludgeoned to death in NYC investigated for neglect 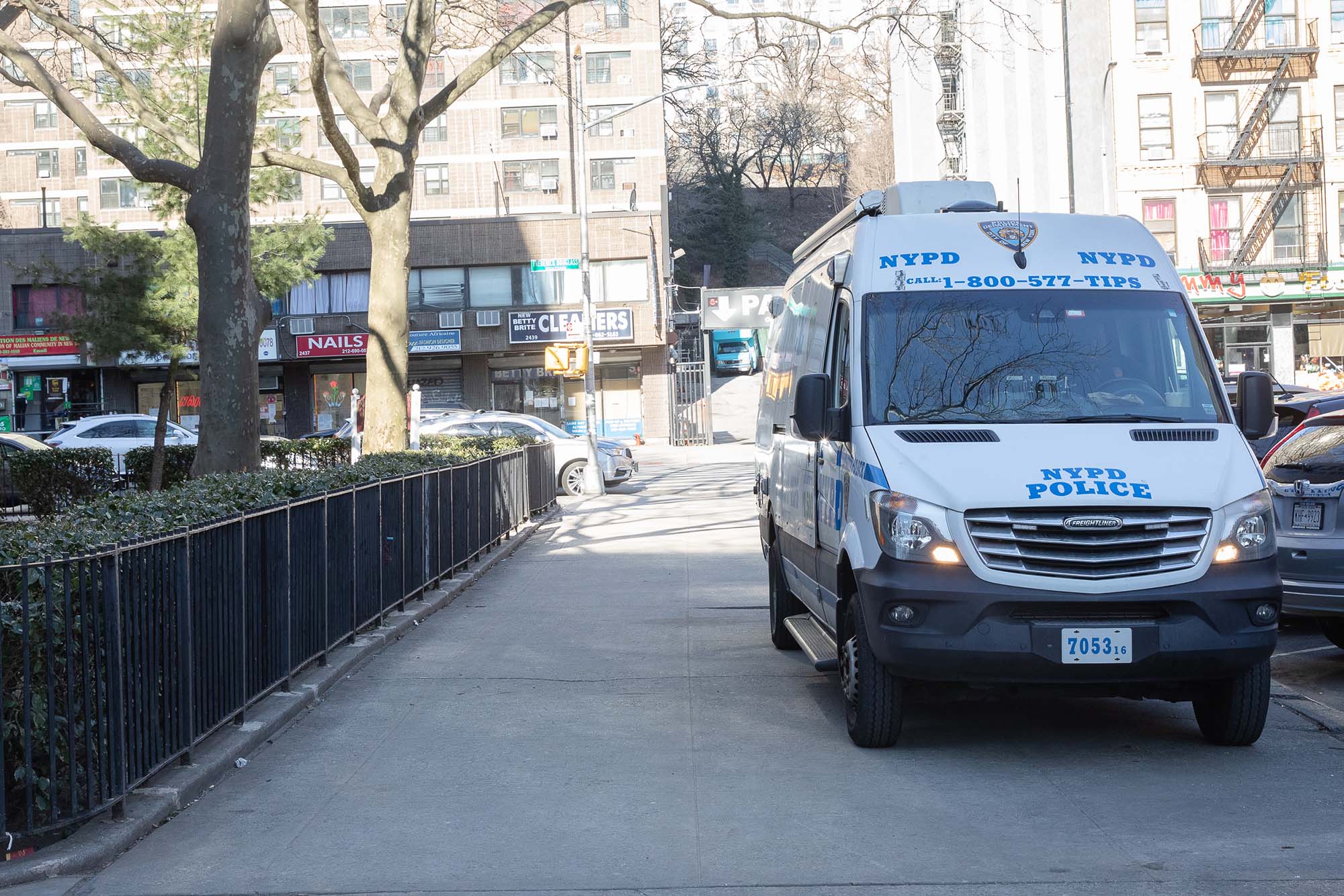 The mother of a 10-year-old Harlem boy who was bludgeoned to death in the family’s Harlem apartment was investigated for neglect when her son was a baby, police said Monday.

Police said the woman’s boyfriend, Ryan Cato, 34 — who is awaiting arraignment on murder charges in the boy’s death — was also investigated by the city Administration for Children’s Services for allegedly beating another woman in front of their children, NYPD Chief of Department Rodney Harrison said.

“Mr. Cota has three prior arrests,” Harrison said at an afternoon press conference. “He was last arrested in December in Brooklyn, where he assaulted the mother of his children in their presence. An ACS case was opened for that case.”

The chief said the boy’s mother, whose name is being withheld by The Post because she has not been charged, was investigated by ACS in 2010 after her tragic son was born.

The outcome of the two probes is not immediately known.

The dead boy, identified by sources as Ayden Wolfe, was found unconscious and unresponsive in the living room of the apartment at the Saint Nicholas Houses on Saturday.

Ayden was rushed to Harlem Hospital, where he was later pronounced dead.

“The victim was found with extensive bruising to his face, his extremities and all over the body,” Harrison said. “Some injuries were old, but others were recent.”

“At the hospital, investigators were informed that the victim’s demise was caused by fatal child abuse syndrome,” he said.

Harrison said his mother has not yet been interviewed.

Cato was charged on Sunday with murder and endangering the welfare of a child.