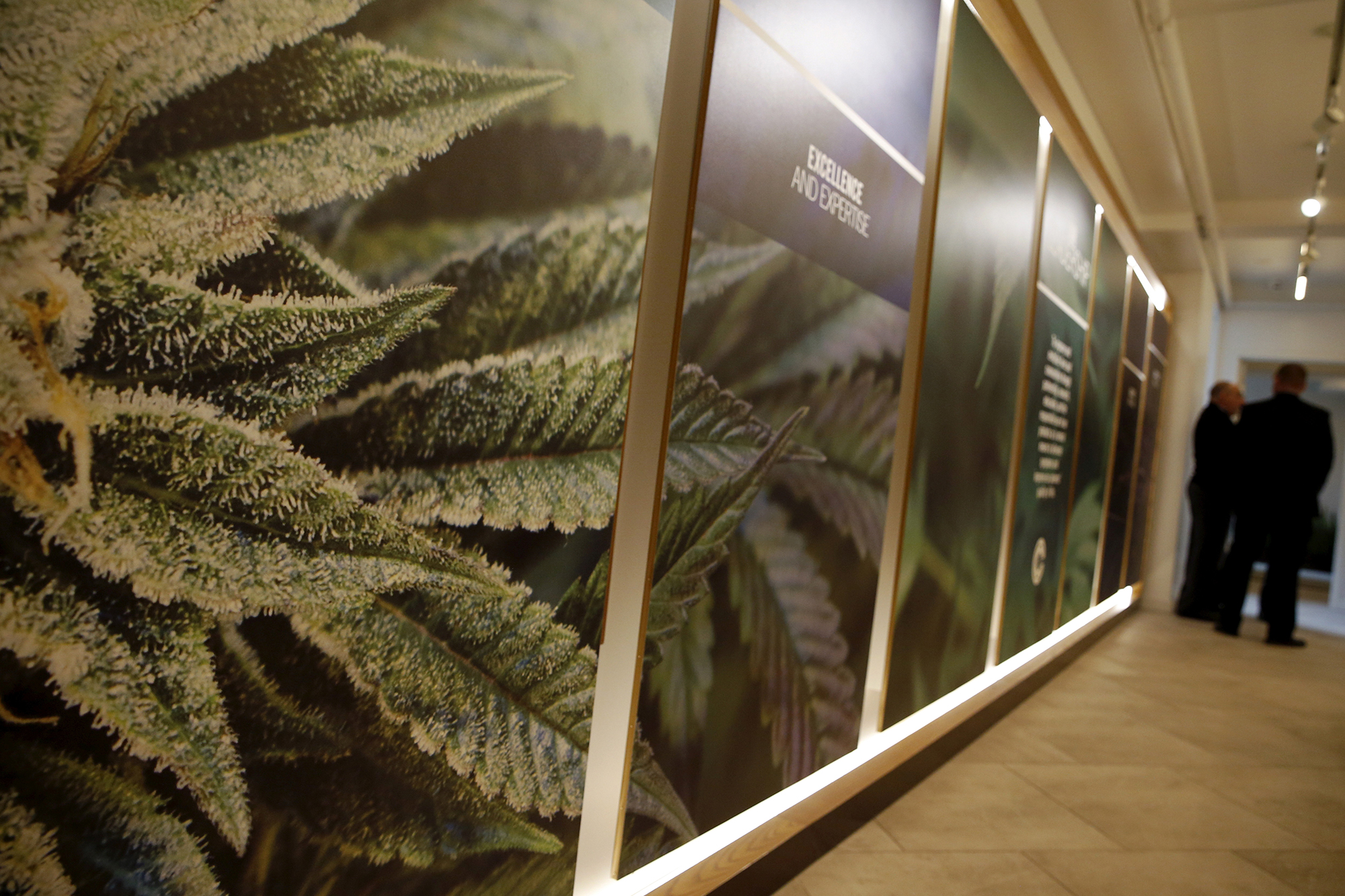 New York workers can now unwind with weed after work without worry.

Albany’s labor department issued new guidance Tuesday that bans employers in the state from testing employees for cannabis unless the worker seems visibly stoned on the job.

Under the new rules, even reeking like pot smoke would not be grounds for a test, after the state ended its prohibition of recreational cannabis this spring.

“Observable signs of use that do not indicate impairment on their own cannot be cited as an articulable symptom of impairment,” the guidance states.

However, employers are within their rights to ban workers from possessing pot on the job site, according to the guidance.

Cannabis remains illegal on the federal level, and workers who are required to be tested under federal and state law — like commercial vehicle drivers — would still have to, the DOL said.

After former Gov. Cuomo signed the recreational bill into law, the NYPD sent out a memo to cops warning them not to light up.

“All existing patrol guide procedures regarding [marijuana] prohibition as well as drug screening procedures remain in effect,” it read.

“NYPD officers are not allowed to smoke marijuana when they are off duty,” a department spokesperson wrote in an emailed statement to The Post Tuesday.