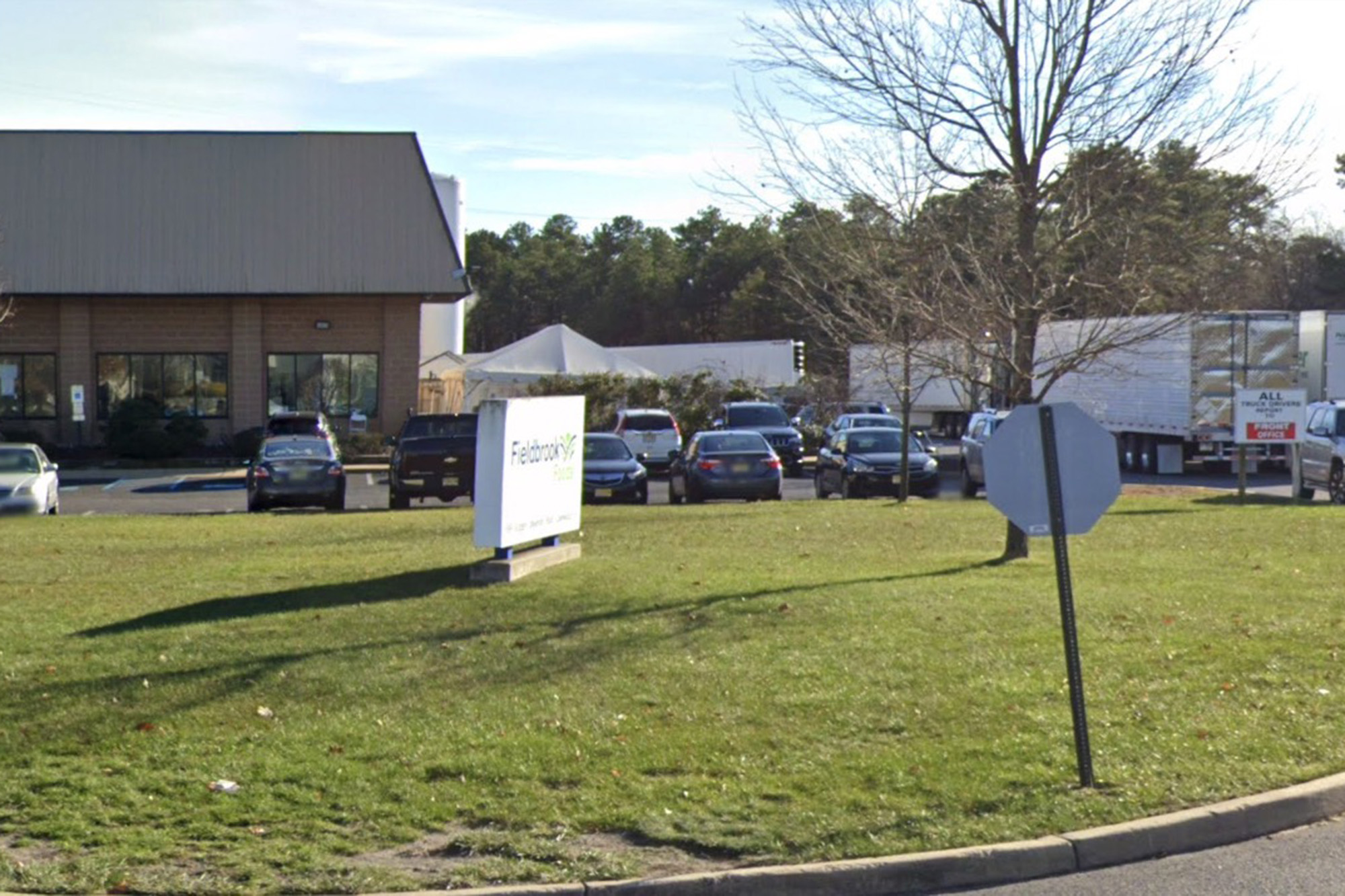 A New Jersey ice cream manufacturer faces more than $237,000 in fines after two of its workers lost a total of three fingers while repairing the same machine, according to reports.

Two years earlier, a sanitation worker lost one finger and fractured another when his hand got caught as he tried to fix the jammed machine, the news outlet reported, citing the Occupational Safety and Health Administration.

It “willfully failed to shut down and isolate energy to the machine during repair work,” the agency said in a statement, adding that it has proposed $237,176 in penalties.

“Instead of addressing the cited amputation hazards which led to two serious injuries, the company continues to expose its workers to dangerous machinery,” she added.

The penalties came after OSHA found six violations at the facility, according to the Asbury Park Press.

Keyontae Johnson ‘could have died’ after court collapse