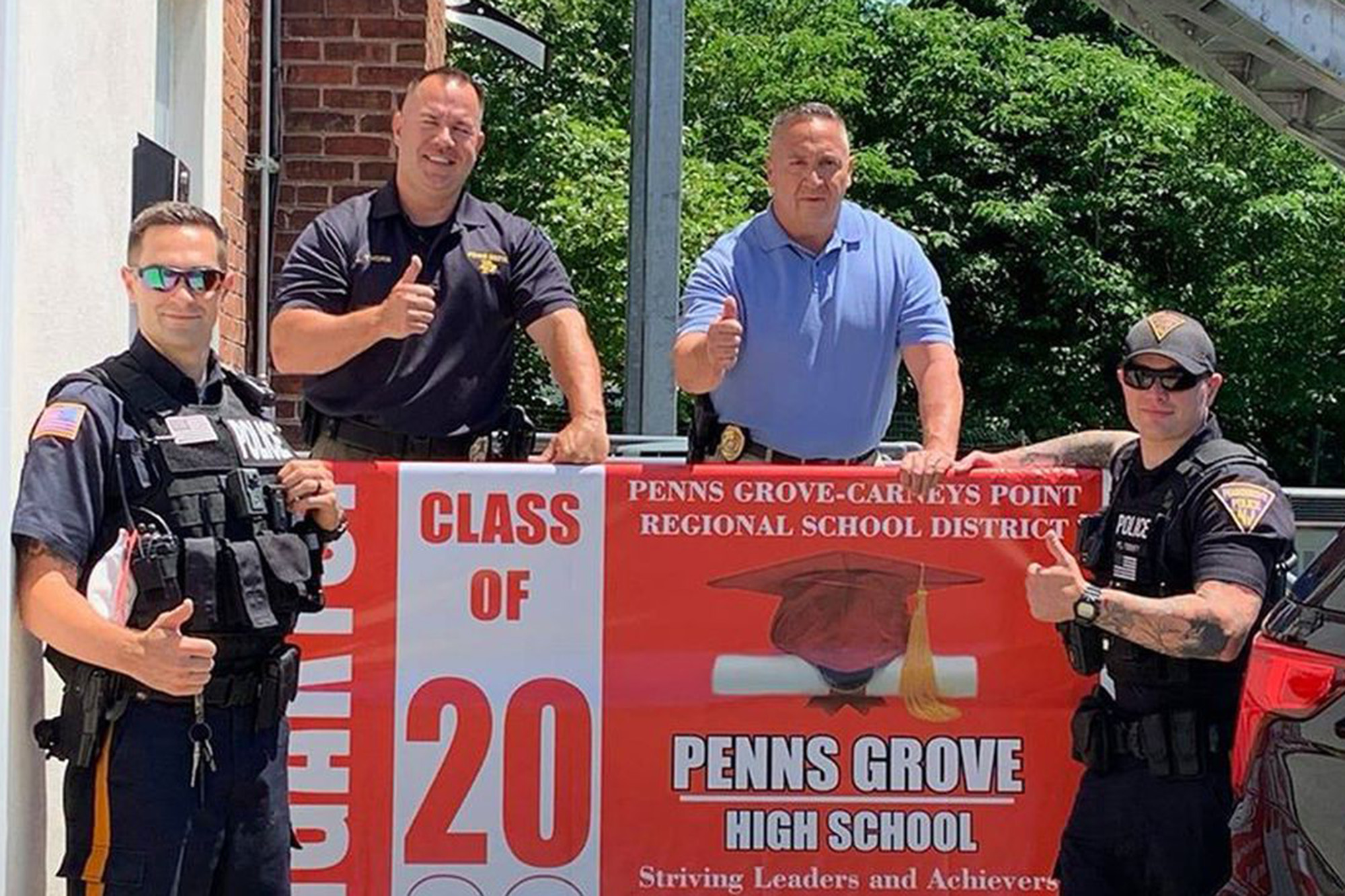 A New Jersey woman was mistakenly outed as a confidential informant by a police chief who left a voicemail on a wrong number, a lawsuit claims.

Former Penns Grove Police Chief Patrick Riley Sr. left the message on a number he believed was the woman’s in June 2020, she claims in the complaint filed Friday in New Jersey federal court.

Riley had previously reached out to the Penns Grove woman — identified only as “A.S.” due to safety concerns — in hopes of getting her to cooperate as a confidential informant in “relation to a police investigation,” according to the filing.

The erroneous message and Riley’s “misrepresentation” that the woman was in fact cooperating with police — when she really wasn’t — allegedly exposed her to “increased risk of harm and extreme danger,” including death threats.

As a result, the woman had to relocate due to the “increased risk of harm” and her “severely compromised” safety in the community, the lawsuit says.

The woman is seeking unspecified damages for “severe and extreme emotional distress,” as well as her tarnished reputation in the community.

The lawsuit also named the Borough of Penns Grove and the Penns Grove Police Department as defendants, as well as several unnamed police officers and borough employees.

Riley, 54, declined to comment on the allegations when reached Tuesday by NJ.com. The borough’s attorney, Robert Tarver, said he could not comment on pending litigation, the website reported.

Riley was suspended for his actions in connection with the incident but otherwise faced no discipline, NJ.com reported.

The former chief reportedly retired on Dec. 31, taking home a $150,000 payout, plus more than $27,000 in unused sick time and vacation pay. Riley is also receiving a $56,000 annual pension, according to state data cited by NJ.com.