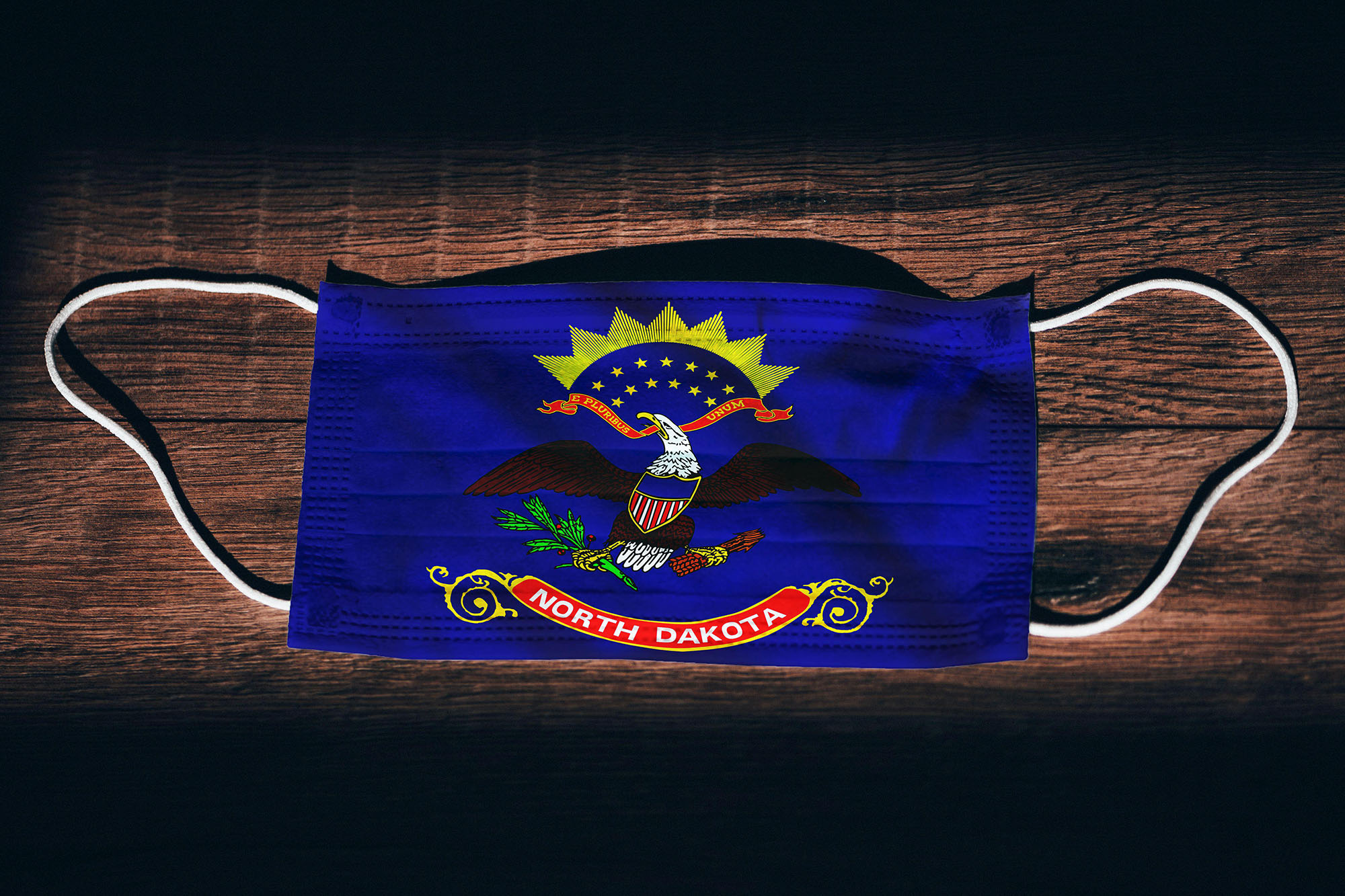 The North Dakota House of Representatives passed a bill that would prevent rules requiring face masks, a mandate one lawmaker ripped as “diabolical silliness.”

The bill will head next to the Senate.

“The mask is a part of a larger apparatus of a movement of unelected, wealthy bureaucrats, who are robbing our freedoms and perpetuating lies,” Hoverson said, Prairie Public Press reported.

Meanwhile, Rep. Jason Dockter argued that a ban on masks would take away control from local governments.

“If people wanted to decide to have a mask mandate, they should have that choice,” Dockter said. “They should also have the choice not to mandate.”

“Since the beginning, we’ve taken a data-driven approach to our pandemic response, focusing on saving lives and livelihoods,” Burgum said at the time. “Right now, the data demands a higher level of mitigation efforts to reverse these dangerous trends, to slow the spread of this virus, and to avoid the need for economic shutdowns.”