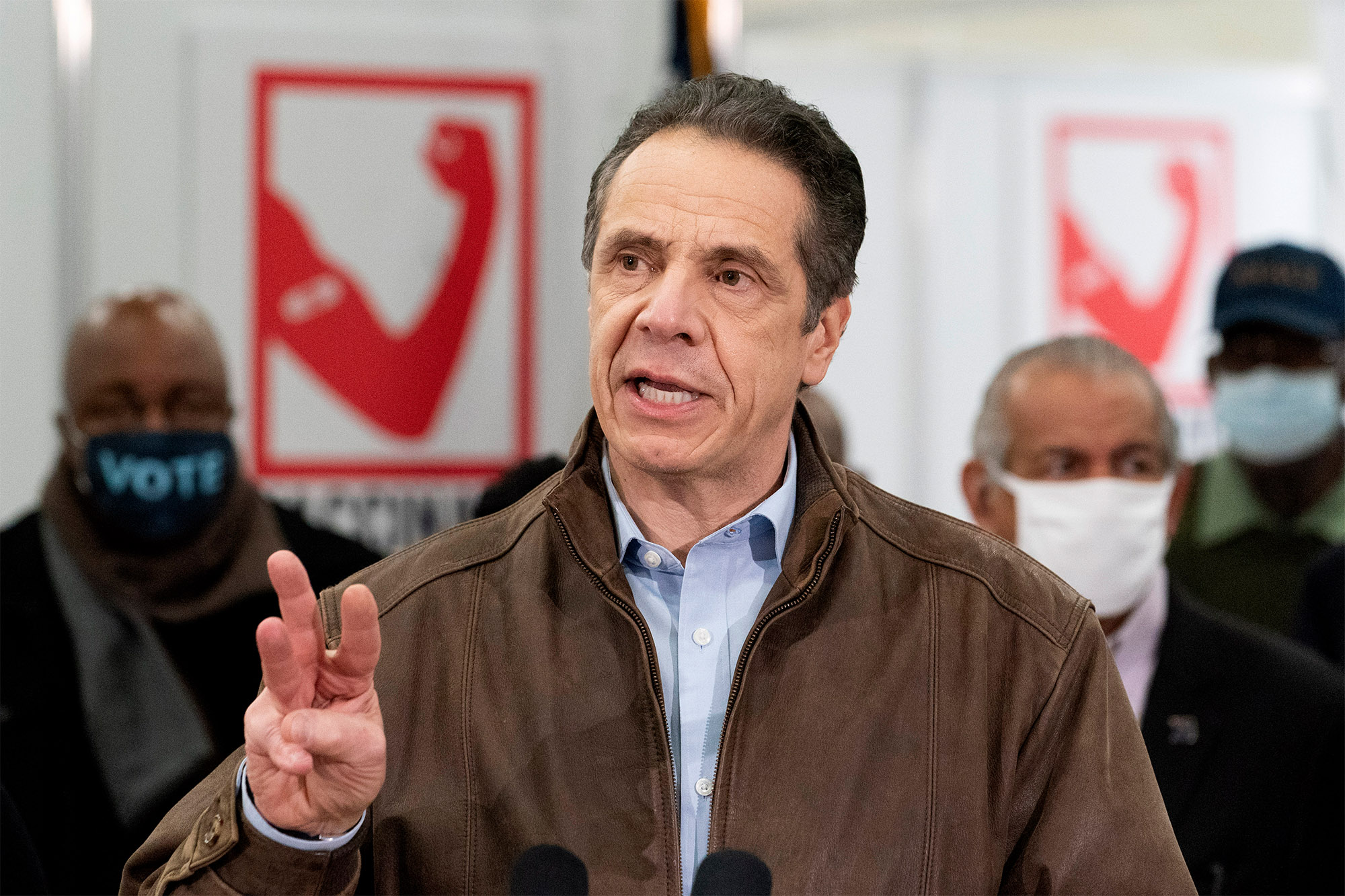 State lawmakers on both side of the aisle are eyeing a probe of a Cuomo administration policy that quietly allows recovering COVID-19 patients to return to group homes for the developmentally disabled — much like it did for nursing homes.

“Sometimes Republicans are right,” said Democrat Skoufis, who also received a letter from GOP senators calling for a probe.

The nursing home policy and the Cuomo administration’s dramatic undercounting of nursing home deaths tied to the coronavirus is now being investigated by the US Attorney’s Office in Brooklyn and Justice Department, as well as the Assembly Judiciary Committee.

Meanwhile, the state’s Office for People With Developmental Disabilities (OPWDD) April 10, 2020, directive barring the group homes from denying admission or re-admission to someone “based solely on a confirmed or suspected diagnosis of COVID-19″ is still in effect.

The order also prohibits the facilities from requiring that a hospitalized individual be tested for COVID-19 before being admitted or re-admitted.

Data show that 6,969 residents of group homes have tested positive for the coronavirus — about 20 percent of the total population of 34,551.

Of those infected with the virus, 553 died, OPWDD said.

“There’s at least a yellow flag that is raised. I do believe there needs to be an examination,” said Skoufis.

Skoufis said he will discuss the matter with other committee chairs about conducting a joint inquiry and public hearing on the COVID-19 transfer policy for group homes.

Martucci in a letter to Skoufis said, “Governor Cuomo has created a culture of corruption, secrecy, and abuse. It’s time for the Legislature to step up and hold him accountable for all of his misdeeds, but in particular his order that exposed our developmentally and intellectually disabled citizens to this deadly virus. The Investigations Committee has the power and authority to reassert legislative oversight and get to the bottom of this once and for all.”

The Office for People with Developmental Disabilities defended the policy and its safety record, with an explanation that sounds familiar to Cuomo and the state Health Department’s defense of the rescinded nursing home transfer policy.

“OPWDD group homes who were sent to the hospital for COVID-19 treatment were only returned to their homes after being deemed safe to return by the hospital physician, in consultation with the residential provider,” the agency said in a statement.

“Group home providers were only to accept individuals if they could safely accommodate them within the group home. Residents who could not be safely accommodated either remained at the hospital or were served in one of the over 100 temporary sites established for COVID-19 recovery efforts in partnership with OPWDD provider agencies,” OPWDD said.

OPWDD officials claimed that the agency has been transparent in its reporting of its COVID-19 cases all along.

Tax hike ‘on the table’ despite NY getting $12 billion