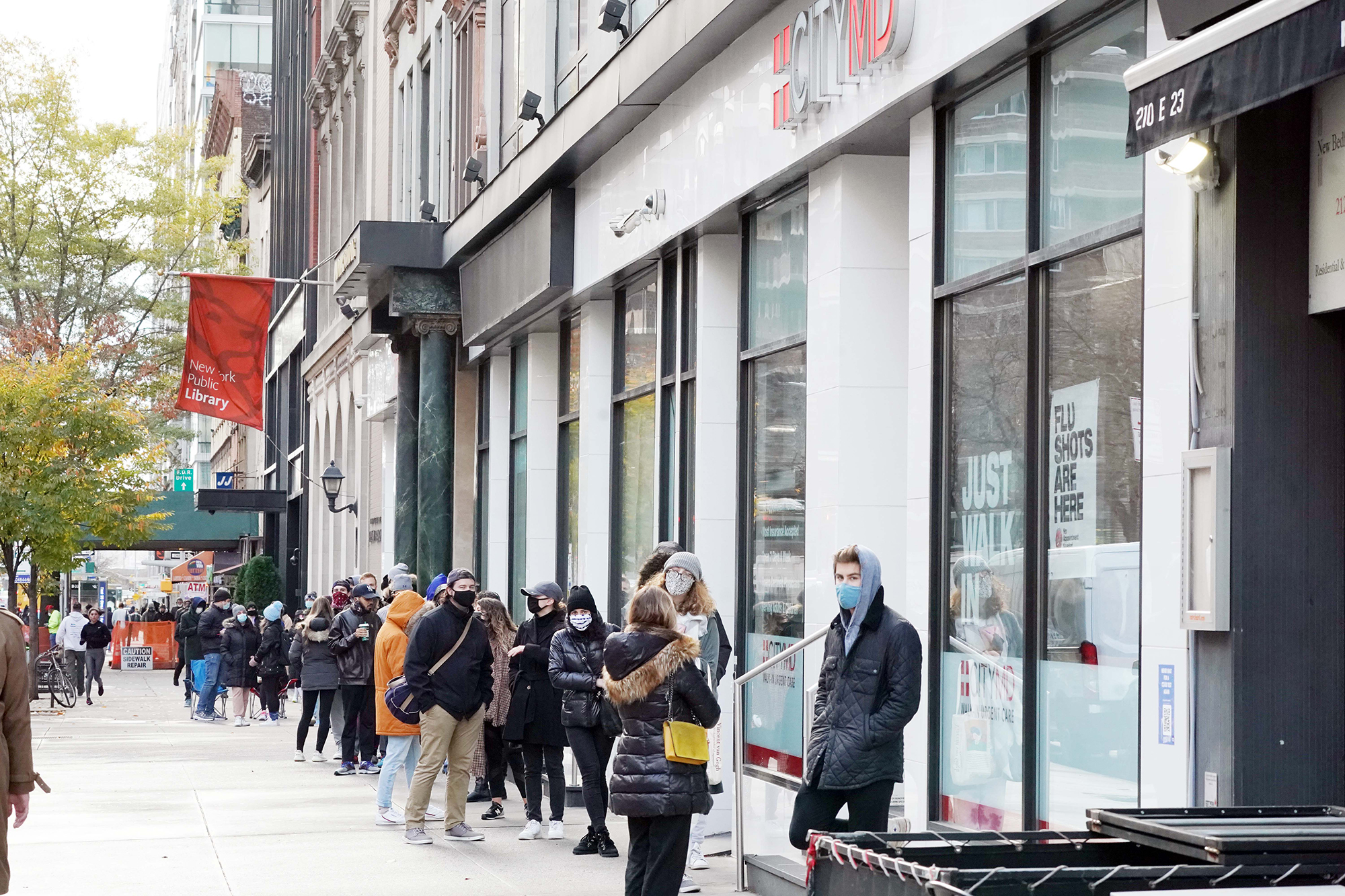 New York City’s Health Department on Tuesday made data on new coronavirus variants in the five boroughs publicly available on its website.

According to the health department, as of last Wednesday, 59 city residents have been infected with the UK strain of the illness.

The UK variant “is likely more transmissible than other currently circulating or predominant strains in NYC and may cause more severe illness,” the health department said in a statement.

No other COVID-19 variants have been detected in the city.

But the health department said it is monitoring for the presence of the South Africa strain and another variant that was first found in Brazil.

Overall, in New York State, there are 154 known cases of the UK variant and two cases of the South African strain, according to a Tuesday update from Governor Andrew Cuomo’s office.

Despite the presence of variants, COVID-19 hospitalization and infection rates have been declining in the state, the governor’s office said.

‘Nobody tried to help me’