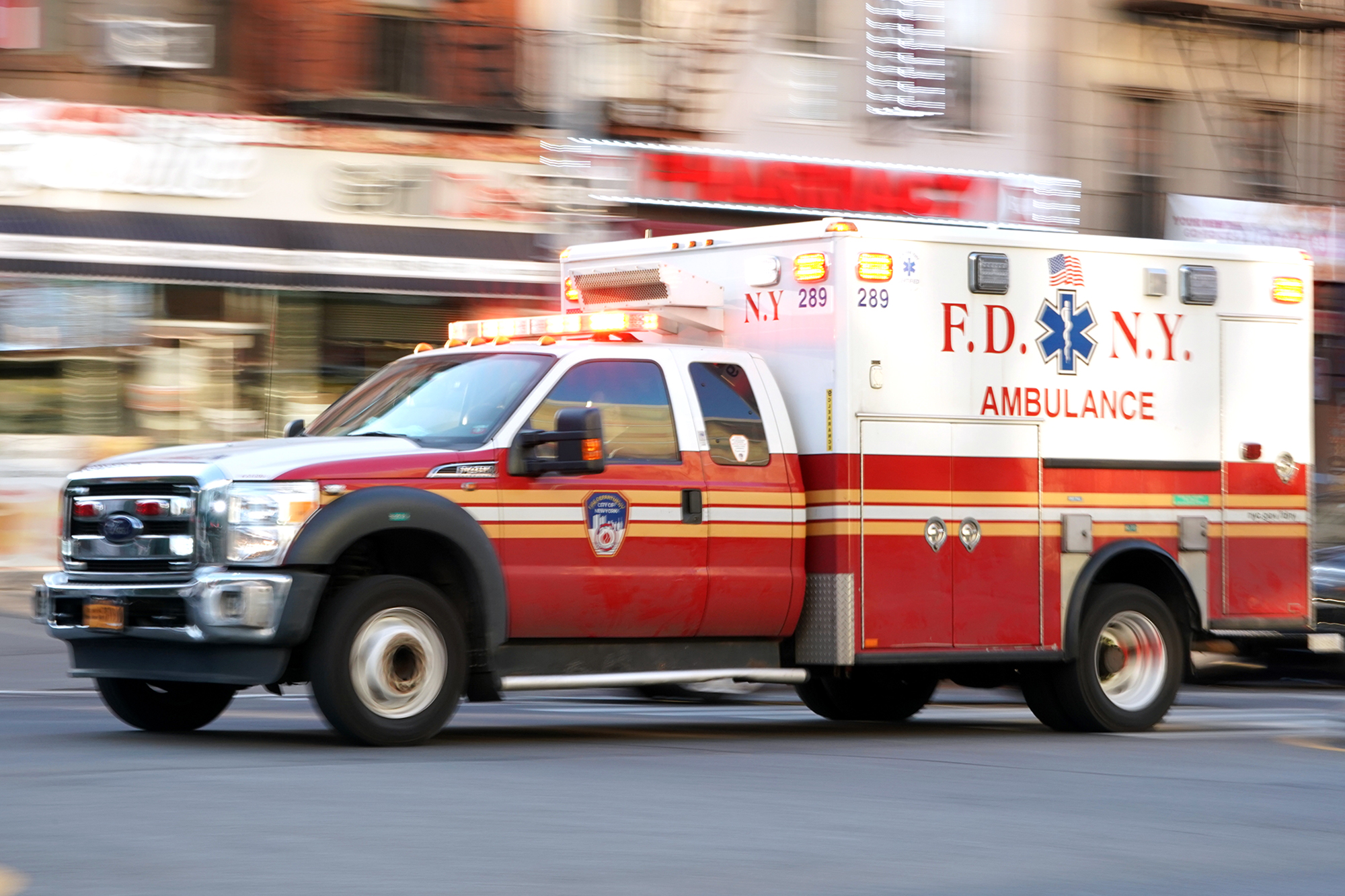 An 86-year-old Queens man was found dead in his home this week — possibly as a result of a fire sparked by his space heater, authorities said.

Cops were conducting a wellness check at James Murphy’s apartment on 194th Street near 50th Avenue in Flushing around 3:10 p.m. Thursday, and needed the FDNY’s help to take down the door, police said.

Once inside, they found the octogenarian unconscious and unresponsive, authorities said.

He was discovered with burns on his body and the chair where he was sitting — right next to a space heater — was also burned, cops said.

His death did not immediately appear to be suspicious, but the city medical examiner’s office will officially determine the cause, according to police.

Driver who plunged off bridge ID’d as Antonio Amaro-Lopez: cops

Russian dissident Alexei Navalny said to be in declining health