NYC mom charged after admitting she left newborn in dumpster 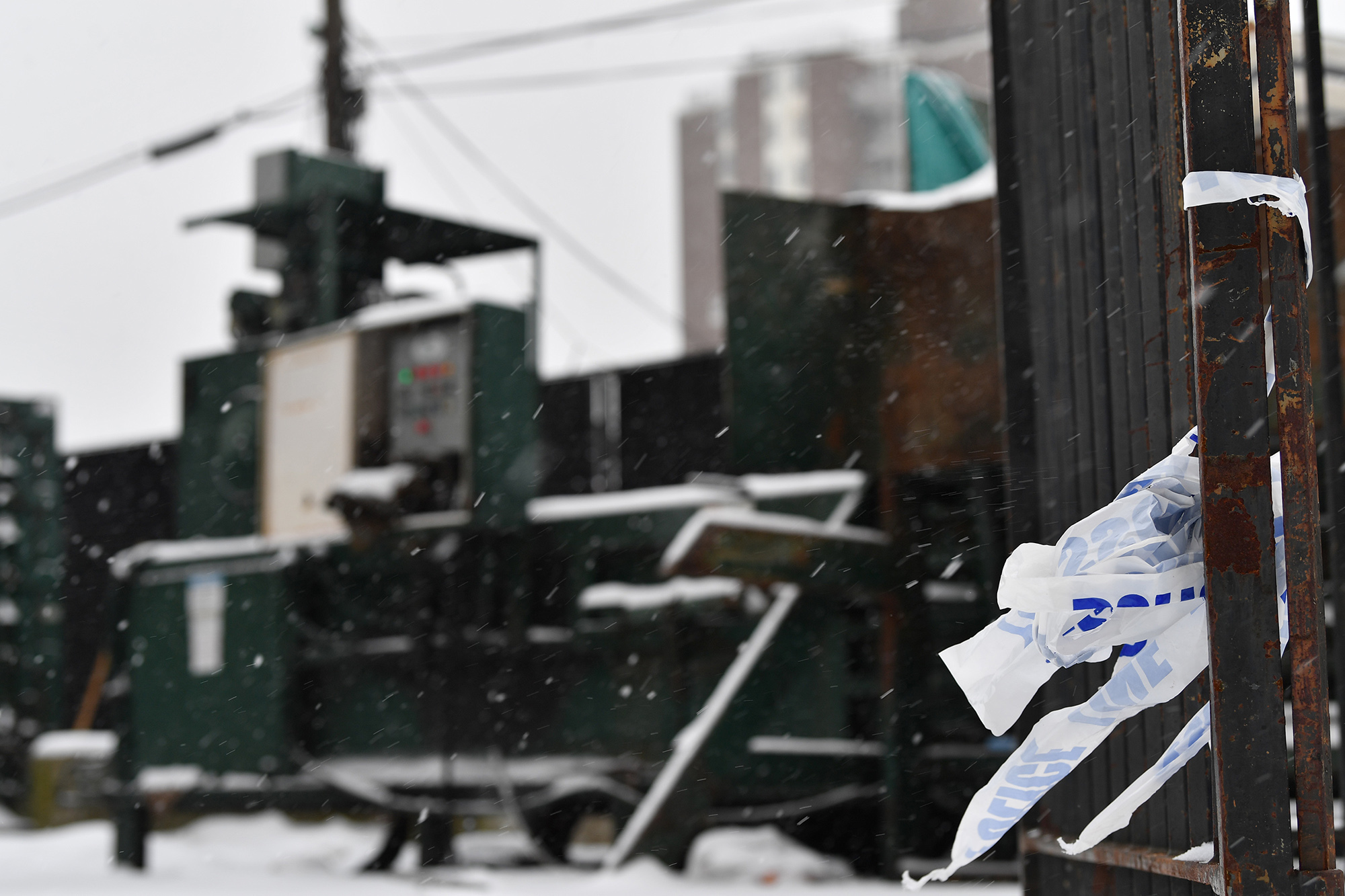 The Brooklyn mom who allegedly admitted to leaving her newborn child in a dumpster this week has been charged, police said early Friday.

Jahmika Small, 27, was charged around 6:30 p.m. Thursday with reckless endangerment and acting in a manner injurious to a child, authorities said.

Small, who lives in NYCHA’s Coney Island Houses on West 28th Street, called police around 4:50 p.m. Wednesday saying that she had given birth to a child but didn’t know where the infant was, according to police.

She then ultimately confessed to authorities that she left the baby — whose gender was not immediately known — in a dumpster.

It appeared that the woman gave birth earlier this month — and at some point told investigators her boyfriend had dumped the baby, according to police sources.

The medical examiner’s office will determine the child’s cause of death.