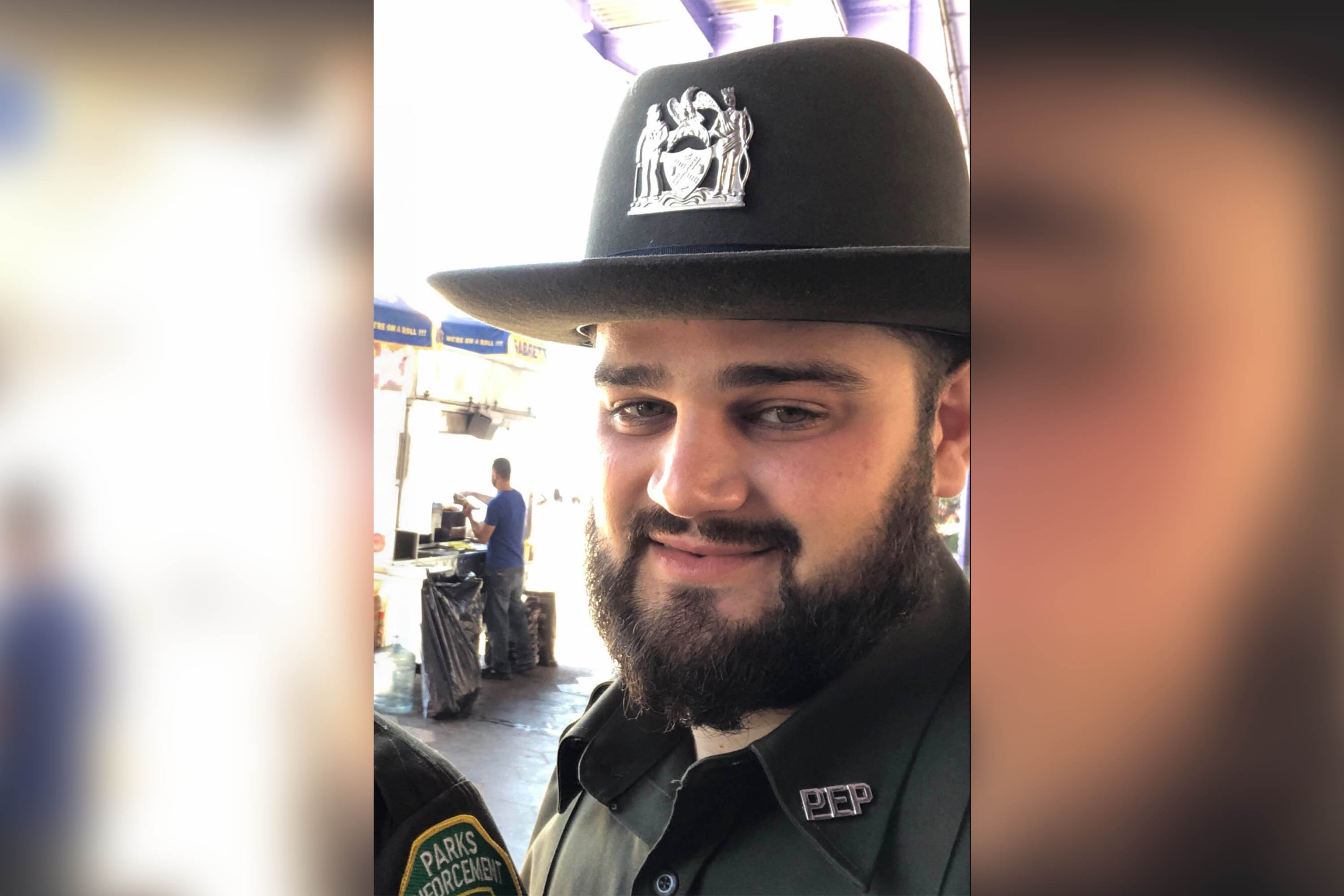 A Queens man claims he was forced from his city Parks Department job because he refused to shave his beard.

Former park ranger Ryan Stancu, 31, says in a lawsuit he wore the beard as part of his Christian beliefs but was driven to quit after being told facial hair wasn’t allowed.

“We are not in the Stone Age here,” Stancu, of College Point, claims he was told, according to his Manhattan Federal Court complaint.

After he told superiors his full but neatly trimmed beard was required of his faith, they demanded a letter from his Eastern Christian Orthodox church proving it, Stancu said in court papers.

Stancu charges he was then prevented from being able to attend services because his bosses put him on a new schedule that had him working every Sunday.

They also grilled him daily about the shape of his facial hair and failed to promote him, according to the lawsuit, in which Stancu is acting as his own lawyer.

Stancu says he was eventually transferred to Washington Square Park, where the locker room and office were “infested with mold, rat poison and carbon monoxide,” according to the lawsuit. He claims he was repeatedly exposed to carbon monoxide poisoning.

He was allegedly threatened for not issuing “enough tickets,” not given proper protective gear at the height of the COVID-19 pandemic and was finally forced to leave May 10, according to the claim.