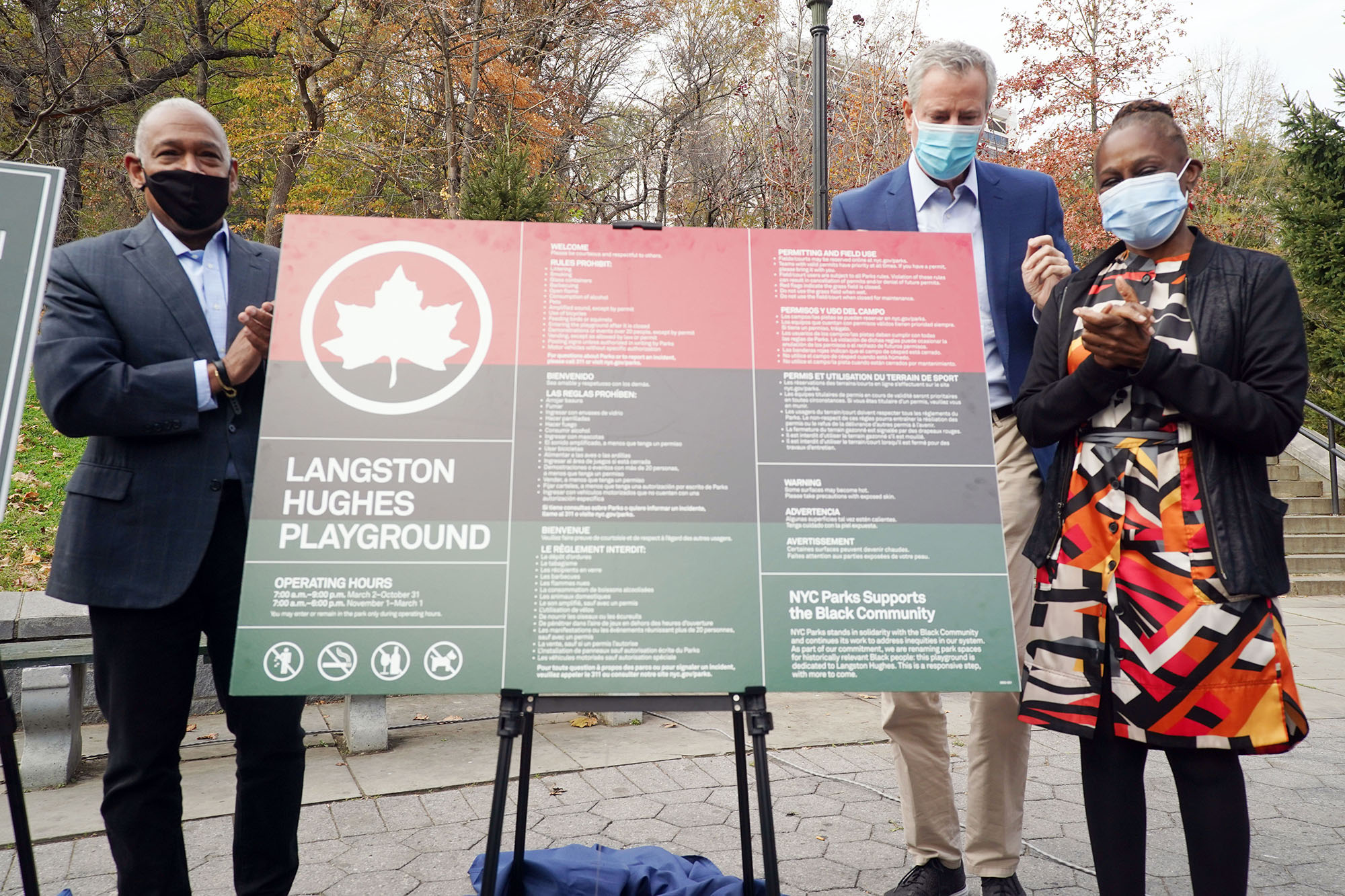 City Parks Commissioner Mitchell Silver will be the latest department head to leave as Mayor Bill de Blasio heads into his final few months in office.

Silver, who has served as parks commissioner since 2014, will leave late in the spring or early in the summer, the Parks Department said Tuesday in a press release.

De Blasio said “no one has been a better steward for our parks” than Silver.

“He has overseen the improvement of parks across the five boroughs and made them a welcoming place for everyone,” Hizzoner said in a statement. “All New Yorkers are better off for his service.”

“I am grateful to have worked with the amazing NYC Parks leadership team, as well as all the dedicated Parks staff who keep our parks safe, clean and accessible, especially through this global pandemic,” Silver, a Brooklyn native, said.

“Serving as commissioner has been the highest honor of my career. I also thank my colleagues in government, conservancy partners and volunteers for making this job the best experience of my life.”

News of Silver’s impending exit comes as multiple key administration officials have in recent months said they will leave City Hall ahead of de Blasio’s second and final mayoral term.

Last month, controversial Schools Chancellor Richard Carranza announced that he was stepping down on March 15. Earlier in February, Economic Development czar James Patchett said he was leaving in March to take a job in the private sector. And late last year, Department of Transportation Commissioner Polly Trottenberg, who now serves as deputy secretary for transportation under President Joe Biden, said her goodbyes to City Hall.