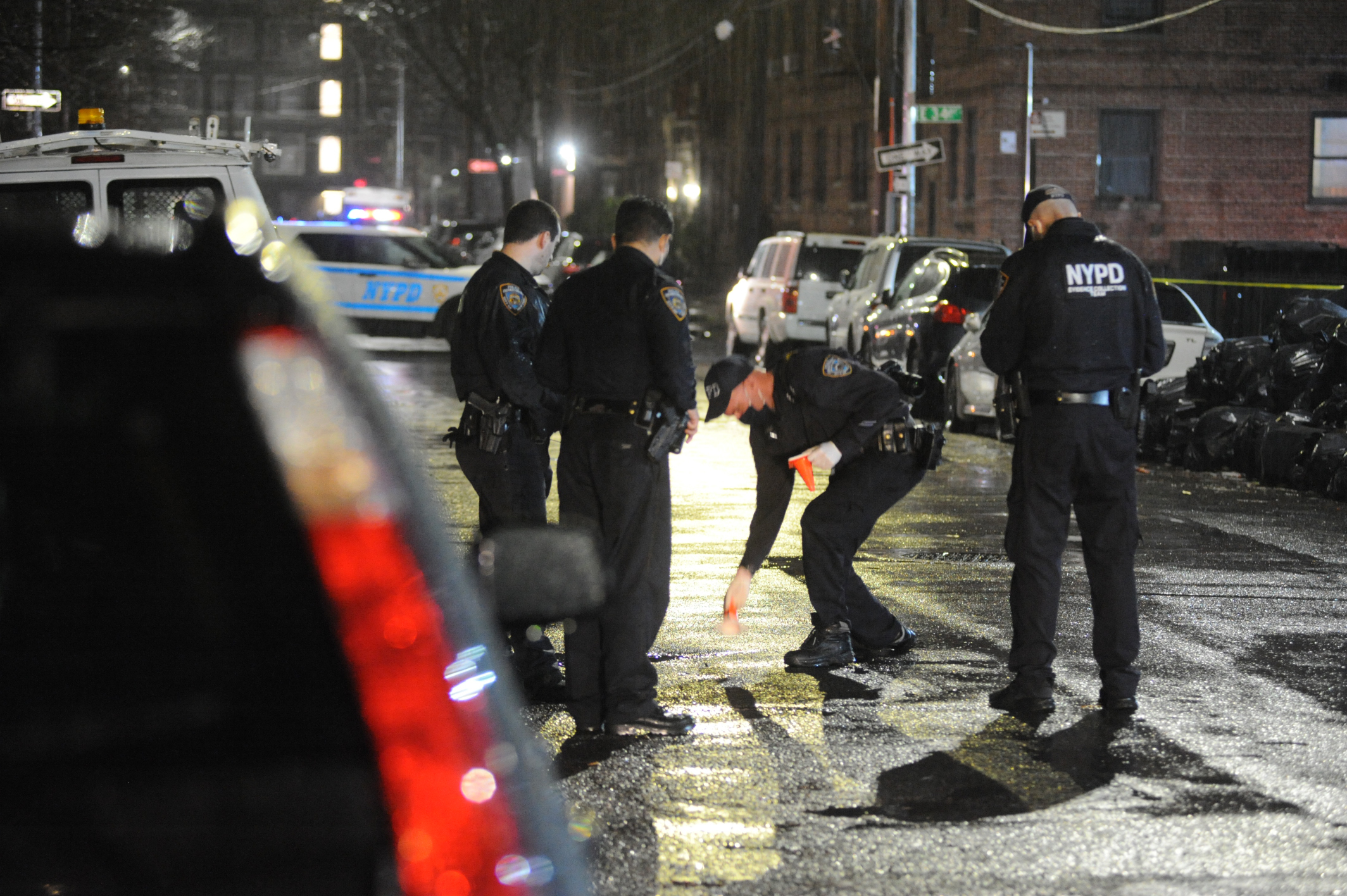 A teenager was shot in the stomach in a drive-by shooting in Brooklyn Sunday night, police said.

The 16-year-old was shot at about 7 p.m., when a gunman riding in the front passenger seat of a Jeep Grand Cherokee opened fire at him near Newkirk Avenue and East 34th Street in East Flatbush, cops said.

The teen was rushed to Kings County Hospital in stable condition, authorities said.

The gunman sped off in the dark-colored Grand Cherokee, heading eastbound on Newkirk Avenue, police said.

No arrests had been made by early Monday morning, cops said. Further information about the shooting wasn’t immediately released.

Man who strangled wife during UK lockdown cleared of murder