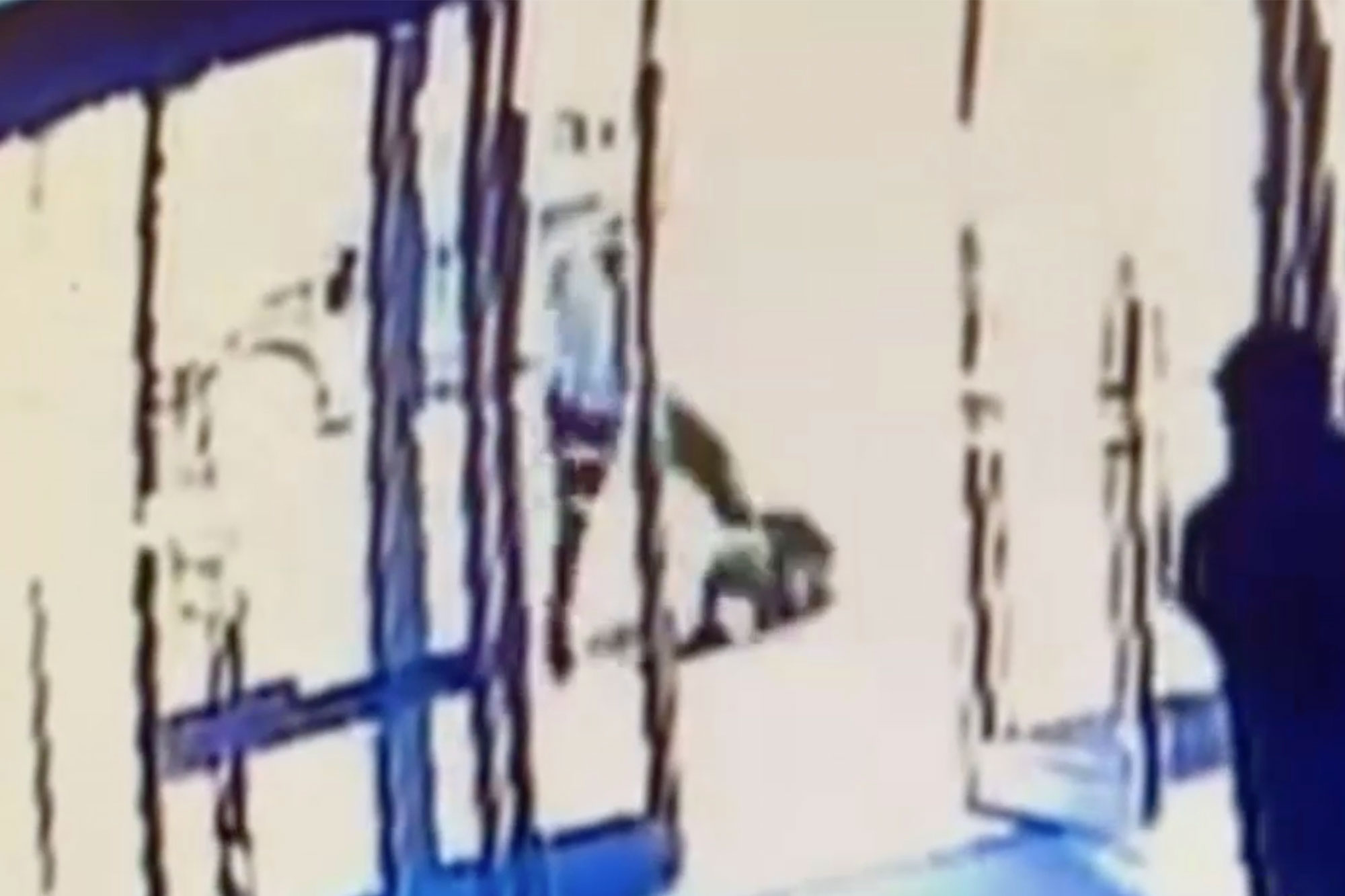 New York’s crime wave reared its head again Monday morning, this time just west of Times Square. In video footage as horrifying as it is familiar, an unidentified man kicks a 65-year-old Asian woman, then stomps her repeatedly, while shouting “you don’t belong here.”

The vicious attack, in broad daylight and on a busy Manhattan street, is just the latest in a series of incidents, in Gotham and nationwide, that have left Asian Americans scared to leave their homes. A day earlier, video captured a black man beating an Asian man senseless on the subway, making Monday’s incident the second in two days.

There have been 33 hate crimes targeting Asians so far this year, according to the NYPD, which is investigating both offenses. That’s up from 28 in all of last year, and just 3 in 2019, according to researchers who documented a nearly 150 percent increase in big-city anti-Asian hate crimes in 2020.

In other cities, elderly Asian citizens have been pushed to the ground, beaten and robbed. Outside of Atlanta, eight were shot and killed, including six Asian women, at massage parlors. At least two men, Oakland’s Pak Ho and San Francisco’s Vichar Ratanapakdee, have been murdered in street violence.

Some of those attacks were doubtless driven by the coronavirus pandemic, which some have cruelly blamed on Asians. But media coverage and commentary have been quick to pin the blame entirely on “white supremacy” — even as many of the assailants, including the two most recent, are black men, hardly a “white supremacist” constituency.

What they’d rather not talk about is that these attacks are just part of an overall spike of violence in New York and elsewhere.

What is particularly jarring about Monday’s attack are the onlookers captured on video, standing by as a woman is brutally assaulted. Have New Yorkers become so inured to disorder, so worried about what would happen if they stepped in, that they just walk away?

In the MTA incident as well, bystanders filmed with their iPhones and yelled at the attacker to stop but still failed to step in as he choked a man unconscious.

These event recall incidents like the 1964 murder of Kitty Genovese, killed in front of her Queens apartment while her neighbors failed to intervene.

Then, as now, chaos fed upon chaos. One block was given up to trash and graffiti, and another followed.

The spike in homicide returned the nation to levels not seen since 1995 — another sign of the possible return of those dark days.

Politicians on the left are furious about racist attacks, but lenient DAs and the mayor are more interested in defunding the police than fighting crime. They have contributed to an environment where a man can feel comfortable beating an older woman in broad daylight.

City leadership has also made clear it has no interest in managing burgeoning homelessness and mental illness. Progressive ideas about harm reduction keep the violent mentally ill on the street, who predictably go on to commit many of these attacks.

With inaction like this everywhere, it’s little surprise everyday New Yorkers won’t step in: Their leaders are telling them the city won’t have their back. Until they do, the violence will continue — something all New Yorkers should worry about.

Charles Fain Lehman is a fellow at the Manhattan Institute and a contributing editor of City Journal.

The next step in woke-speak exposes movement’s true, bullying nature