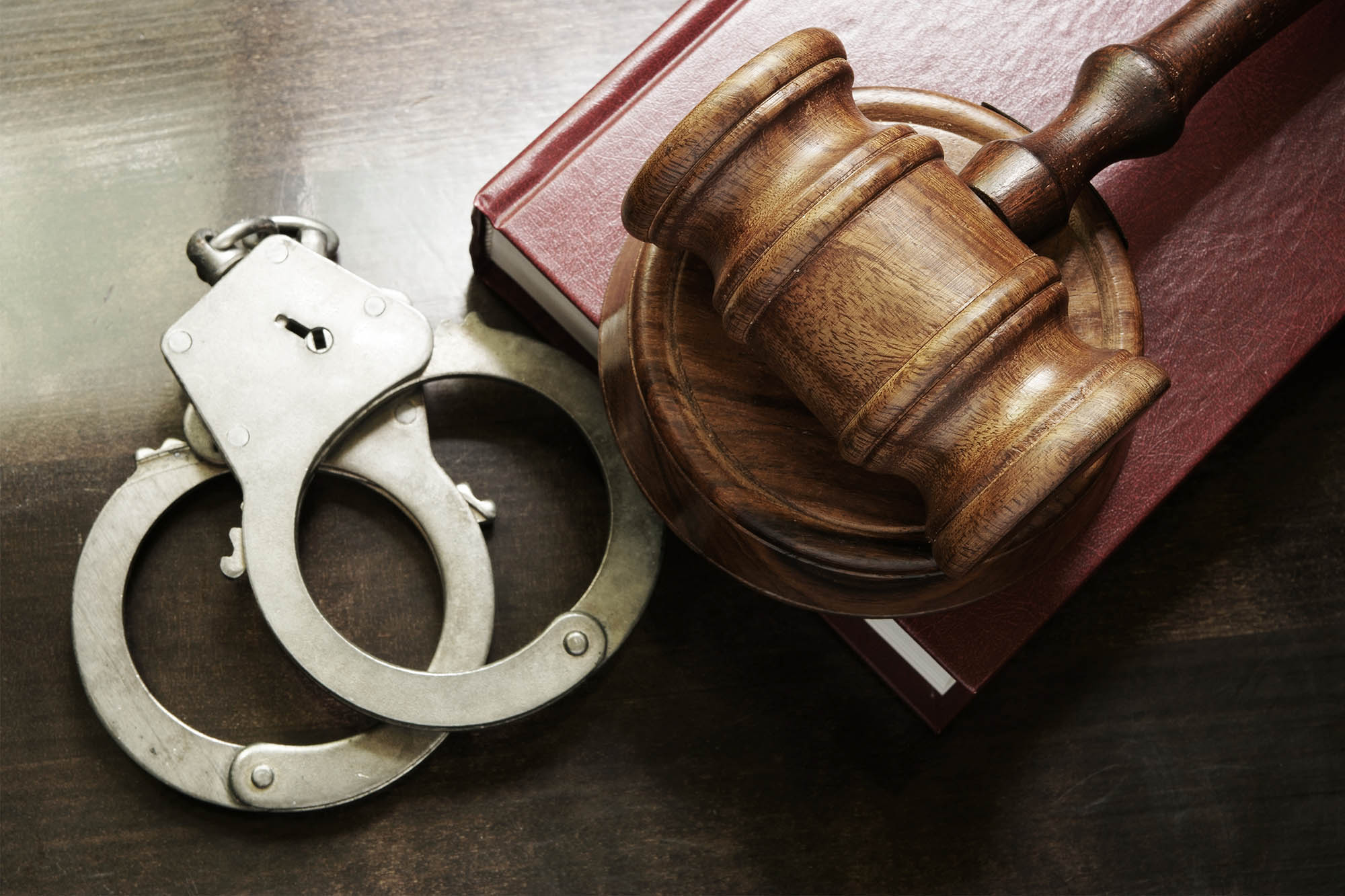 Three off-duty MTA workers were among a group of six men allegedly caught spray-painting a van in Brooklyn on Tuesday night, police said.

NYPD transit cops nabbed transit workers Thomas Gross, Robert Stentella, and Matthew Gunther along with three others for allegedly tagging “KG” and “rebel” on a van parked at Wythe Avenue and N. 14th Street at around 11:20 p.m. in Greenpoint, Brooklyn cops said.

The three men plus Robert Seeger, 50, of the Hamptons, Thomas Colasanto, 28, of Brooklyn and Christopher Peters, 52, of the Bronx, were arrested for vandalism and charged with possession of graffiti instruments and criminal mischief, NYPD said.

Gunther — an MTA maintenance supervisor by day — allegedly had a knife on him at the time and also faces a weapons possession charge, cops said.

Gross, 45, of Brooklyn, works as a cleaner in the subways department, according to SeeThroughNY — on the very team responsible for cleaning graffiti-covered trains.

An MTA spokesman said “there is no evidence” the men were on duty for the MTA at the time of the incident, or that they had done any graffiti in the transit system.

“We don’t condone vandalism anywhere, period,” said the spokesman, Shams Tarek. “We’re reviewing the facts of this case and are cooperating with the police investigation.”

CNN ridiculed for saying ‘no consensus for assigning sex at birth’