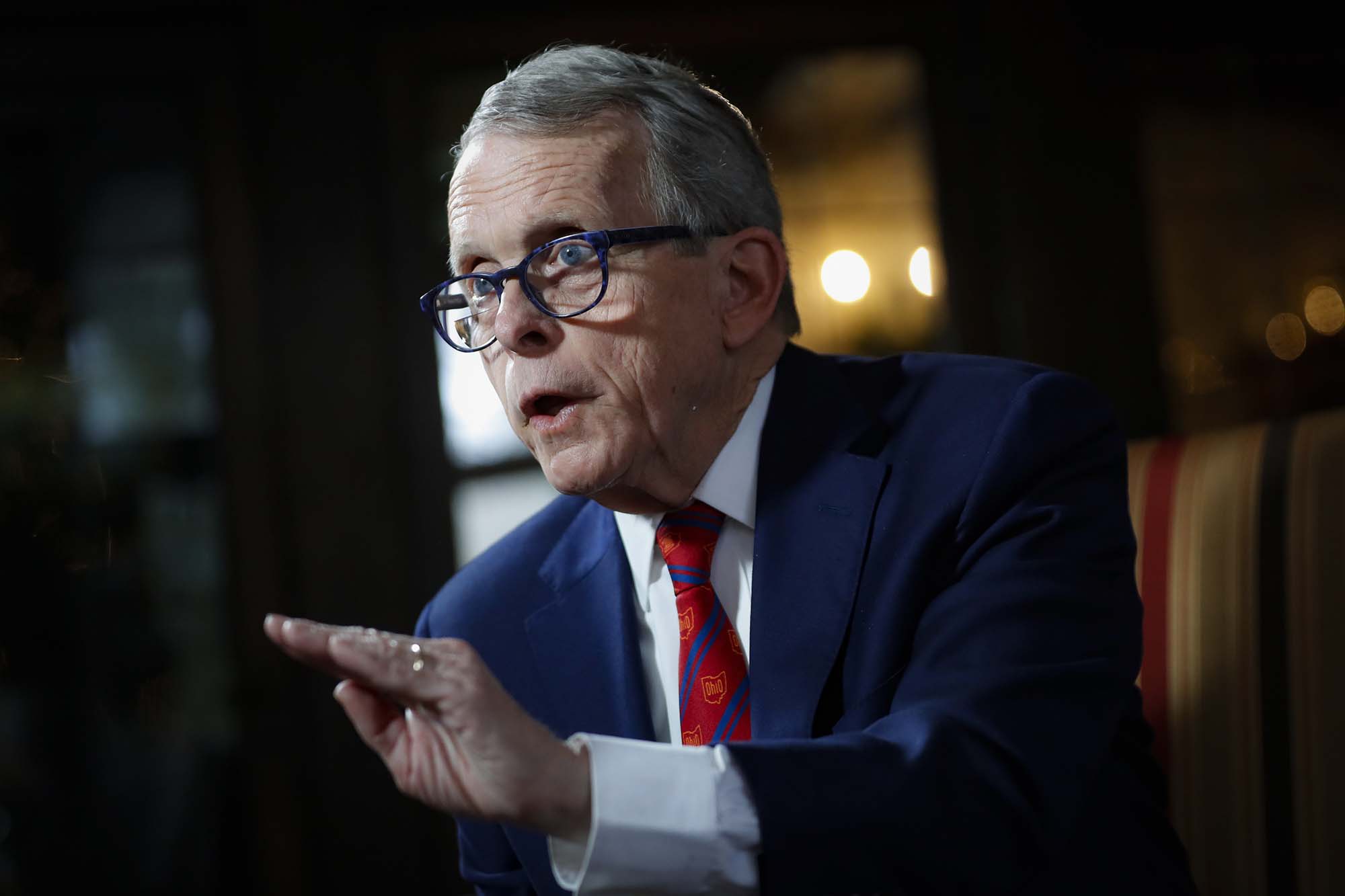 Ohio Gov. Mike DeWine said shipments of the COVID-19 vaccine could be delayed “for a few days” due to the massive storm that pummeled the Buckeye state — and much of the US.

“The Ohio Department of Health has contacted all of the providers here in Ohio who are expecting shipments and we have notified them of these potential delays, alerting them to closely monitor their shipment’s tracking information,” DeWine told WLWT-TV.

“We’re continuing to monitor the weather and the shipments for the rest of the week, but we’ve seen a slowdown in the shipments and obviously that’s going to mean a slowdown, for a little while at least, in the number of people who can be vaccinated in Ohio,” he said.

The shipments consist of both Pfizer and Moderna vaccines for the global pandemic.

DeWine said the storm has forced medical providers to cancel vaccination appointments, but said smaller shipments of the inoculations could make it to their destination in a matter of hours — despite the foul winter weather.

Demi Lovato had ‘three strokes and a heart attack’ after overdose

Oliver Stark says this ‘911’ scene was the most ‘chaotic’