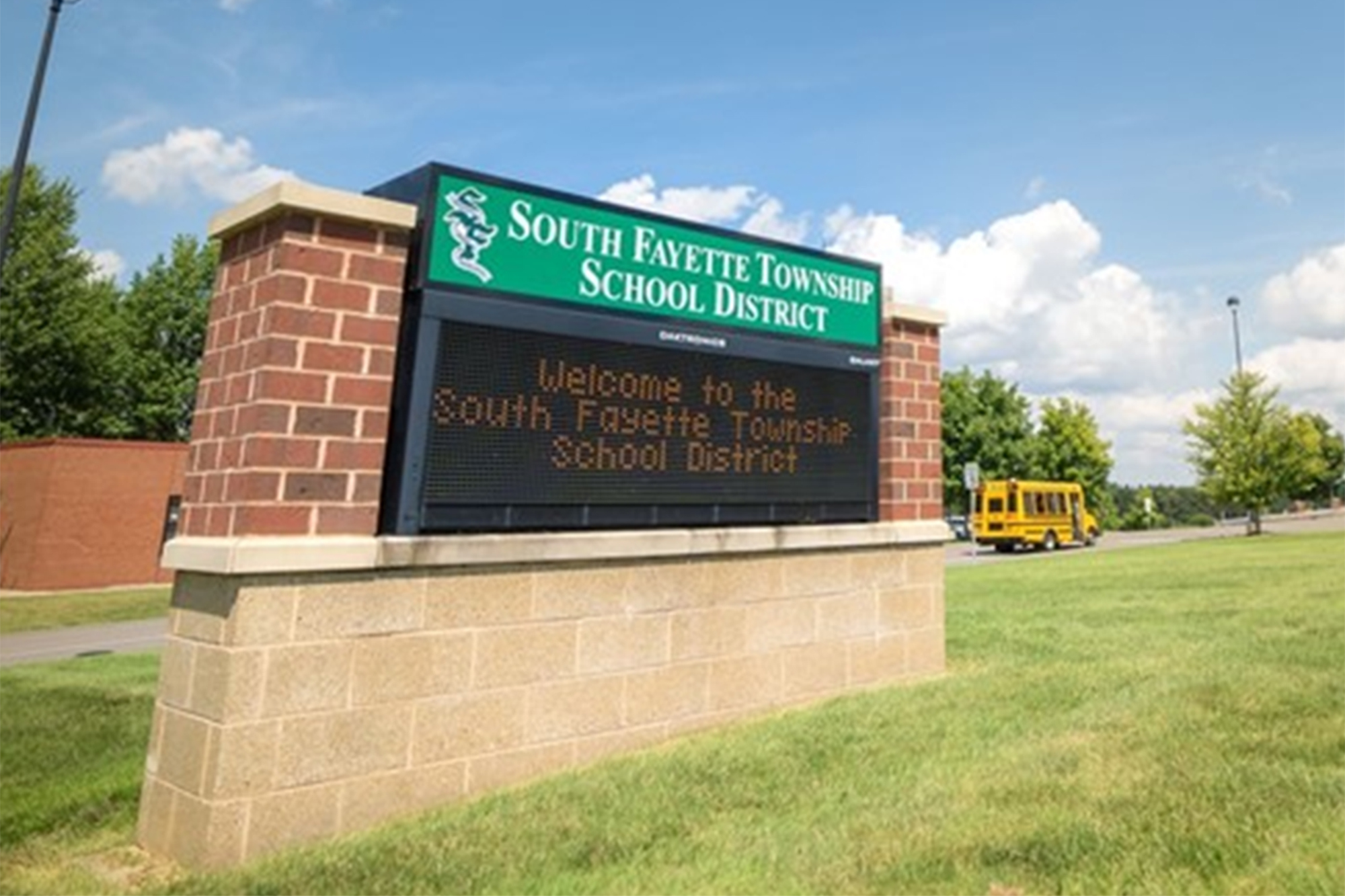 A Pennsylvania high school teacher has been suspended over an “unacceptable” assignment in which students were asked to answer if slaves were profitable, officials said.

As part of the assignment, students were told to imagine themselves as retired captains in the British Navy and asked, “Is the slave trade profitable?”

“It was very uncomfortable because I was the only person of color in my class and I had to work with other white students,” junior Aliyah Emanuel, who had been given the assignment the previous year while in the class, told the outlet.

One of the students who received the assignment brought their concerns to administrators, KDKA reported.

The district said they had been previously unaware of the homework assignment.

“Once alerted to the existence of this assignment, the administration reviewed the assignment and met with the teacher,” the district said in a letter to parents. “After taking these steps it was determined that the assignment is inappropriate, offensive and unacceptable.”

“The assignment will no longer be used in any class and the teacher has been suspended. Further, we will engage in a systematic process to ensure that any other inappropriate assignments are identified and removed immediately.”

Ken doll's 9 clothes and beauty picks that keep him young

The plan for post-pandemic life in England includes free testing and Covid certificates.