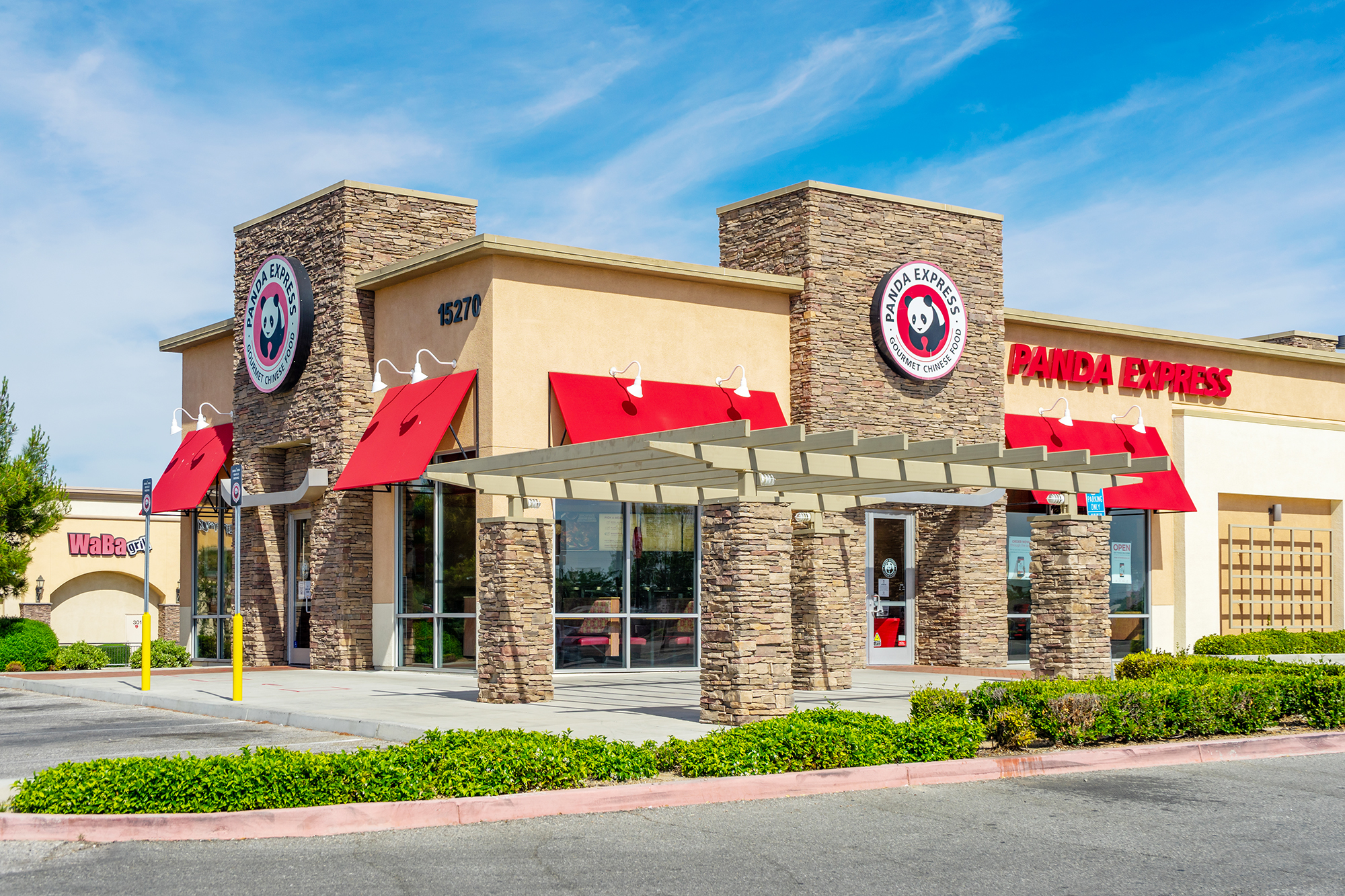 A former Panda Express worker in California claims in a lawsuit that the Chinese fast-food joint pressured her and her co-workers to attend a seminar where they were made to strip down to their underwear in a “cult-like ritual,” according to a new report.

The 23-year-old former employee, who worked at the Santa Clarita location from 2016 through July 2019, alleges she was told by the store manager that she needed to take a self-improvement seminar — which she and other employees understood they had to complete to be considered for promotion, according to a report by the Los Angeles Daily News.

So the woman — whose name was withheld by the outlet — paid for the four-day seminar herself as she was “eager to improve her skills and advance within the company,” the suit says, per the report said.

The woman attended the seminar, hosted by Alive Seminars, that took place in an East Los Angeles warehouse in July 2019 with 20 to 50 other workers, the news site reported.

The suit alleges that psychological abuse started right away, when the group was first told to sit in silence and left alone for an hour before a man came in screaming at them in Spanish for not doing anything — as they had been previously instructed to do, the report says.

Then a drill-sergeant-like seminar employee yelled that they were “nothing” and telling them they “don’t matter,” the suit alleges.

The seminar had an atmosphere of “a site for off-the-books interrogation of terrorist suspects,” where the attendees weren’t allowed to use their phones, windows were blocked by dark sheets and there were no clocks, the suit claims.

“Nevertheless, most attendees, including plaintiff, felt that they had no choice but to remain because they were sent to the seminar by Panda Express and told that their opportunity for promotion would depend on completion of the seminar,” the lawsuit reportedly reads.

Later in the seminar, the plaintiff was allegedly pressured to strip down to her underwear with other co-workers — while they all tried to make the whole group believe them as they screamed out about their inner struggles as part of a trust building exercise, the news site reported.

The woman was allegedly forced to hug one man — who was also in his underwear — as he wept because he was not convincing enough during the exercise, the outlet reported.

The Alive Seminar workers allegedly then dimmed the lights and told them all to keep their eyes closed as they imagined that a light from above was removing their negative energy and a hole in the ground was swallowing it. A seminar worker was allegedly capturing the moment — including the victim in her underwear — with their cell phone, the suit says.

One attendee was monitored while inside the bathroom and another person, who needed to throw up, was given a trashcan to hurl into in front of the group, the news site reported citing the suit.

The woman finally fled the bizarre gathering, claiming that she had a family emergency. She ended up quitting her job because of the emotional distress caused by the getaway, she alleges

“We are looking forward to presenting this case to a jury so that a clear message can be sent to Panda Express — which owns and operates over 2,000 restaurants — that it must put to an end to its practice of requiring its employees to undergo horrific psychological abuse and harassment to be promoted,” her lawyer Oscar Ramirez said in a statement to the LA Daily News.

Panda Restaurant Group said it is investigating the allegations, the news site reported.

“Alive Seminars and Coaching Academy is a third-party organization in which Panda has no ownership interest and over which it exercises no control,” the company said in a statement, adding the seminars are not mandatory and not required for promotion.

“We do not condone the kind of behavior (the plaintiff) has alleged took place at Alive Seminars and Coaching Academy, and we would not intentionally allow it to occur within or on behalf of our organization,” the company’s statement continued.

Alive Seminars told the outlet its sessions are carried out with respect and dignity.

‘Nobody tried to help me’