Pentagon likely to extend National Guard protection at US Capitol 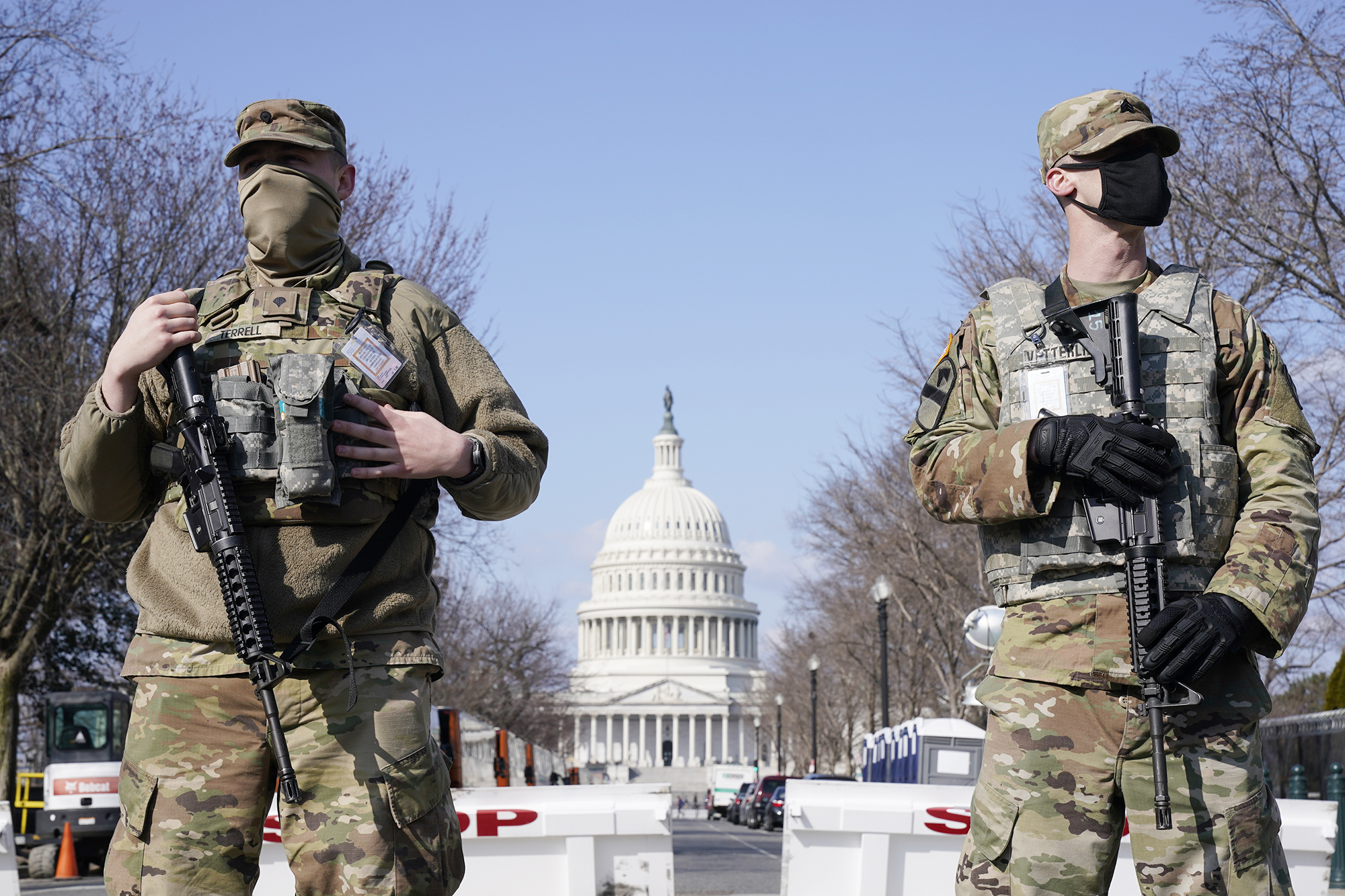 The Pentagon is expected to approve an extension of the National Guard deployment that would allow troops to continue protecting the U.S. Capitol in Washington, DC for another two months, defense officials said Tuesday.

Defense Secretary Lloyd Austin is expected to make a final decision regarding the Capitol Police’s request to have 5,000 National Guard members remain at the Capitol.

“I would expect the secretary to be able to look at that analysis and make a decision very, very soon,” said Pentagon press secretary John Kirby, according to Voice of America reporter Jeff Seldin.

“Right now we’re really dealing w/a specific request for assistance for an additional couple of months – an extension at a reduced number from what we’re seeing now,” Kirby continued.

The National Guard has maintained a heavy presence at the US Capitol since the Jan. 6 riot that killed five people — including a Capitol police officer, and the troops were set to go home on March 12.

The agency recently ramped up security after the Capitol Police said a militia group planned a “possible plot to breach the Capitol” on Thursday, which never happened.

The Capitol Police made the request to the Pentagon last week amid concerns about ongoing threats.

Viral TikTok reveals dentists can tell if you’ve been naughty

Dozens rally near Cuomo’s NYC office, call for him to resign