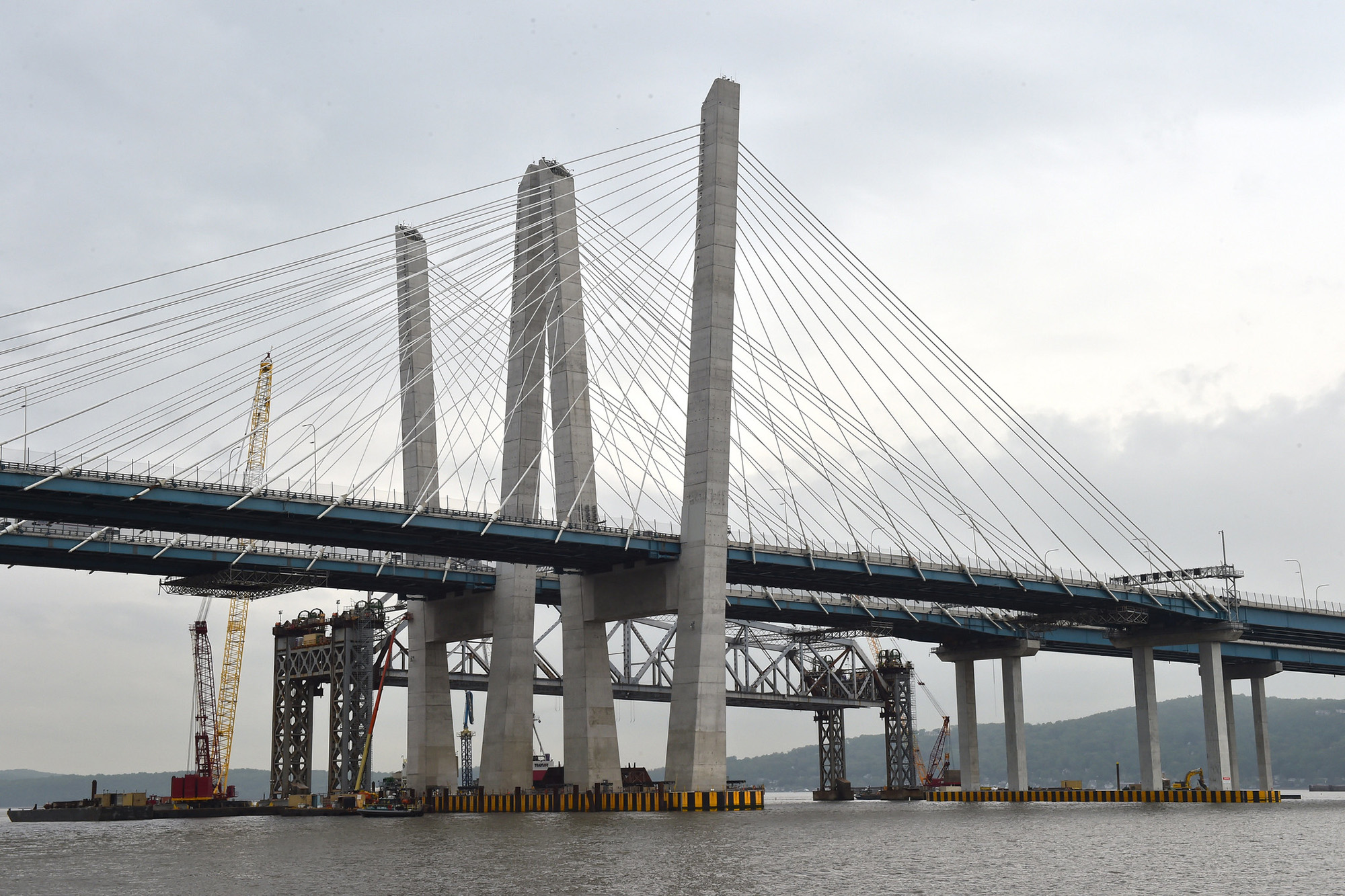 On top of Gov. Andrew Cuomo’s nursing-home scandal and sexual-harassment charges comes new cause for concern: an alleged coverup of serious flaws in the Mario M. Cuomo Bridge.

On Monday, the New York Thruway Authority denied any issues of concern over the $3.9 billion span, which replaced the Tappan Zee Bridge in 2017. But a report Sunday in The Albany Times-Union alleges that the contractor “covered up” structural problems — faulty bolts — potentially endangering the public, and the authority basically let it slide.

“The bridge has been and continues to be safe,” insisted Jamey Barbas, the director of the construction project. Yet Barbas ultimately answers to a governor who covered up the deaths of helpless nursing-home residents. How can the public trust Barbas any more than Health Commissioner Howard Zucker?

The TU investigation included interviews with “multiple people who worked on the project” and reviews of “engineering reports, scientific analyses, court records and correspondence on file with the attorney general’s office” — which did its own investigation and reached a settlement with the bridge-building consortium, Tappan Zee Constructors.

The AG probe consisted of reviews by the Inspector General’s Office and the Thruway Authority, but the paper said its own reporting “raised questions about the thoroughness” of those reviews and the “relief obtained”: a $2 million penalty and a one-year warranty extension on “a limited number of sections of the bridge.”

It all began with warnings by a whistleblowing former TZC safety manager, who’d seen broken bolts and taped interviews with workers that “appeared to confirm” that the contractor’s team hid the matter from inspectors. The whistleblower claims testing and investigations were far from sufficient, with many key players never even interviewed.

One bridge expert, Ahmad Itani, found “the volume of bolt failures on the bridge to be unprecedented and highly alarming,” the TU reported.

Cuomo takes great pride in pulling off the replacement of the aging Tappan Zee; he even got the new bridge named after his father. Did the need to protect the governor’s image cause this scandal to be hushed up?

It’s up to Attorney General Letitia James to convince the public that the investigations were sufficient to certify the bridge’s safety, because New Yorkers can no longer trust anyone who reports to Cuomo.

Cuomo has a ‘preoccupation with his hand size,’ Charlotte Bennett tells investigators