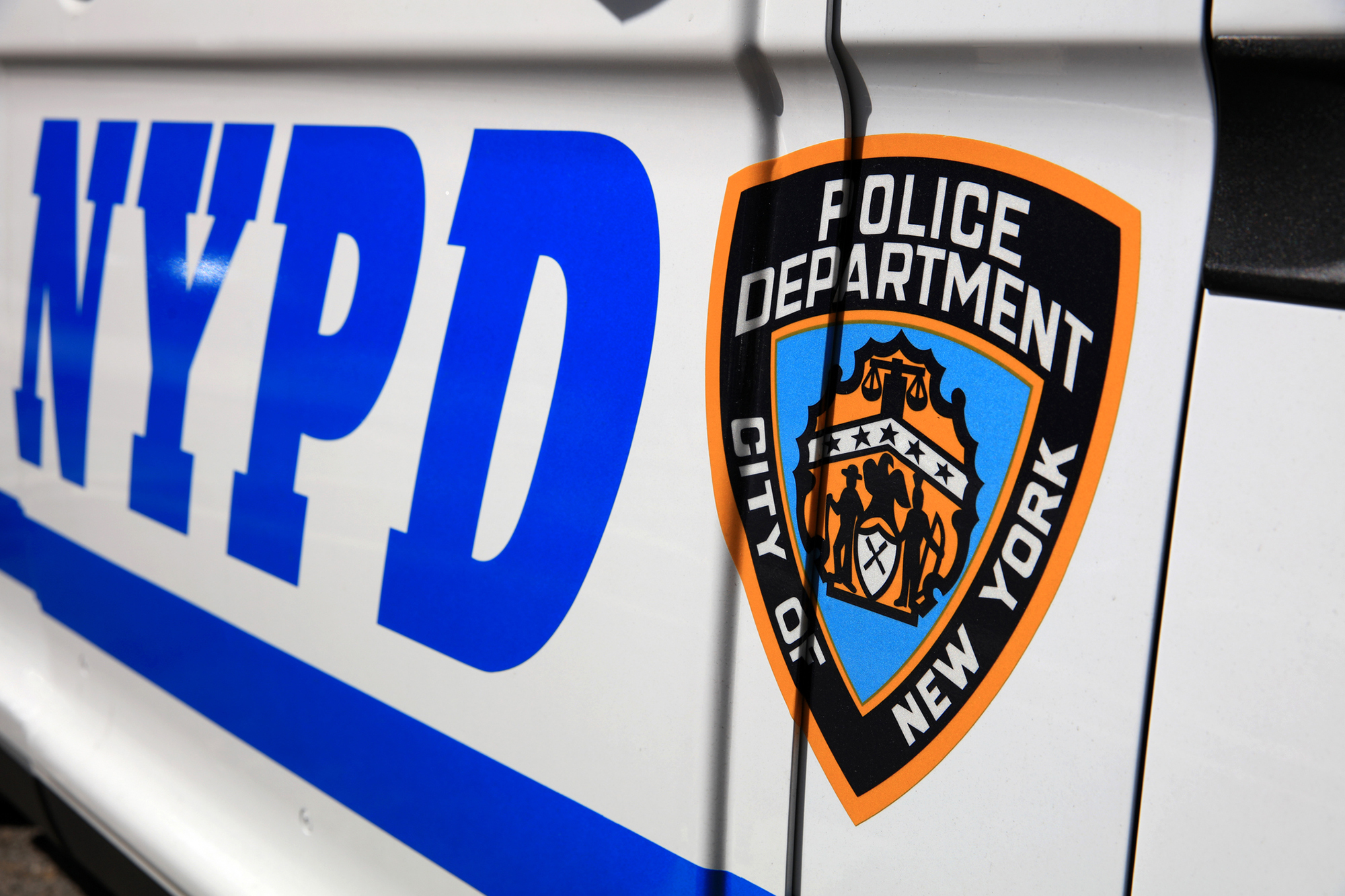 A gang of thieves dressed like NYPD cops pulled off a home invasion in Queens early Tuesday, making off with a Rolex watch and $30,000 in jewelry.

The thieves grabbed a Rolex watch and two gold chains valued at $30,000 before fleeing the scene in a van, cops said.

Police said the 39-year-old victim was hit in the back of the head and taken to Jamaica Hospital with non-life-threatening injuries.

No arrests were made in the case on Tuesday morning.

Discovery+ has more than 11 million subscribers after just one month