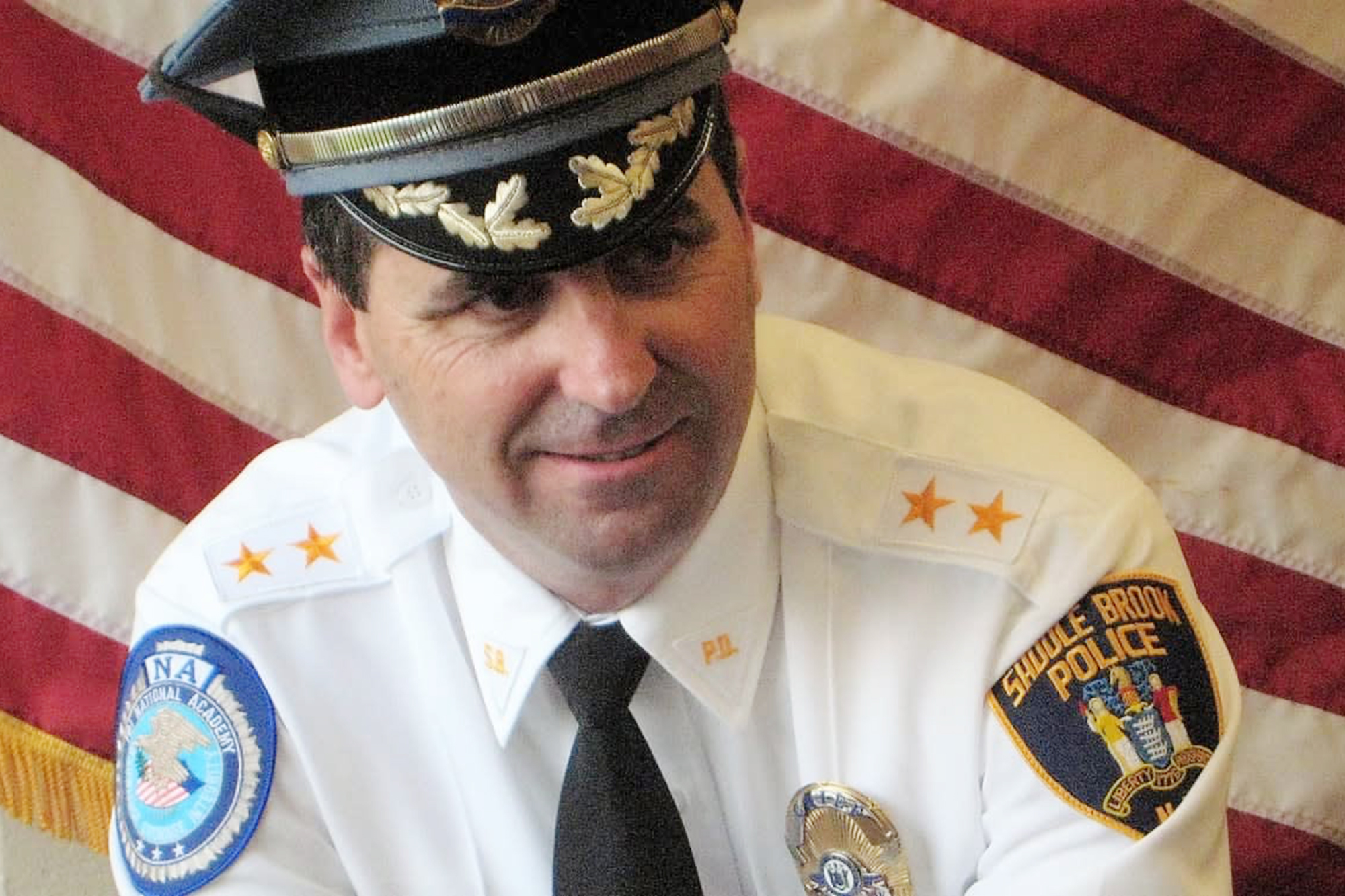 A New Jersey police chief allegedly made cops work as security at his funeral home business, and was hit with charges on Monday that could put him behind bars for decades.

Kugler, 59, is accused of conspiracy, official misconduct and corruption of public resources in connection with an alleged abuse of power that benefited his Kugler Funeral Home, the state’s top prosecutor said.

Between January 2019 and August 2020, Kugler ordered his cops to escort funeral processions to cemeteries both in and outside of Saddle Brook during their shifts, in violation of township ordinance, the state’s attorney claimed.

Kugler’s funeral home did not reimburse the town for the services, according to the press release.

If convicted of the charges, Kugler could face 25 years in state prison and be fined $315,000, Grewal said.

The beleaguered chief has been stripped of his powers, with the Bergen County Prosecutor’s Office now in control of the bedroom community department’s daily operations, according to the AG.

Kugler could not immediately be reached for comment through the department or his funeral home.

Earlier this year, Kugler announced he was seeking the Republican nomination for Bergen County Sheriff, according to the New Jersey Globe.

“Bergen County finds itself at a time which calls for a Sheriff with more than just impeccable law enforcement credentials and experience,” Kugler reportedly said at the time.

Dustin Hoffman kicked out of Sardi’s during ‘Midnight Cowboy’ filming