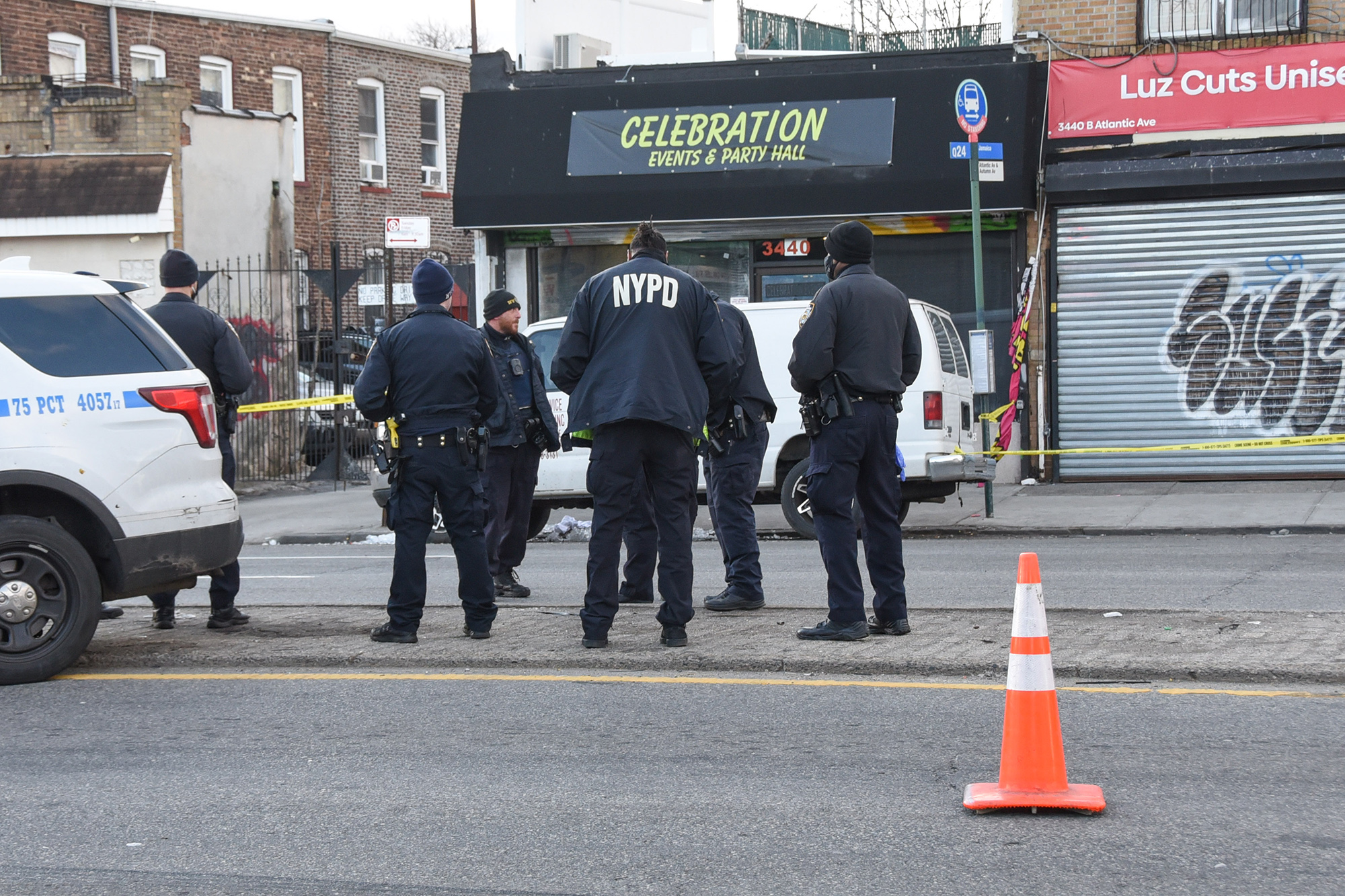 A Queens man has been arrested in connection to the Brooklyn shooting that killed a woman and wounded another man outside a party venue over the weekend, authorities said Tuesday.

Jose Ortiz, 26, of Ridgewood, was arrested Monday in connection to the early Sunday shooting outside the Celebration Events & Party Hall on Atlantic Avenue in Cypress Hills, cops said.

He was charged with attempted murder, criminal possession of a loaded firearm and reckless endangerment, police said.

Investigators are still working on determining whether he fired the shot that killed the fatal victim, Stephanie Munoz, 28, police sources said.

Munoz, of Bushwick, was blasted once in the stomach and taken to Jamaica Hospital, where she was pronounced dead, cops said.

Another victim, a 26-year-old man, was taken to Woodhull Medical Center with non-life-threatening injuries.

Police previously identified a 36-year-old man as a victim of the attack, before determining he was actually shot at a different location. That man was expected to survive.

Delta to stop blocking middle seats in May amid vaccinations