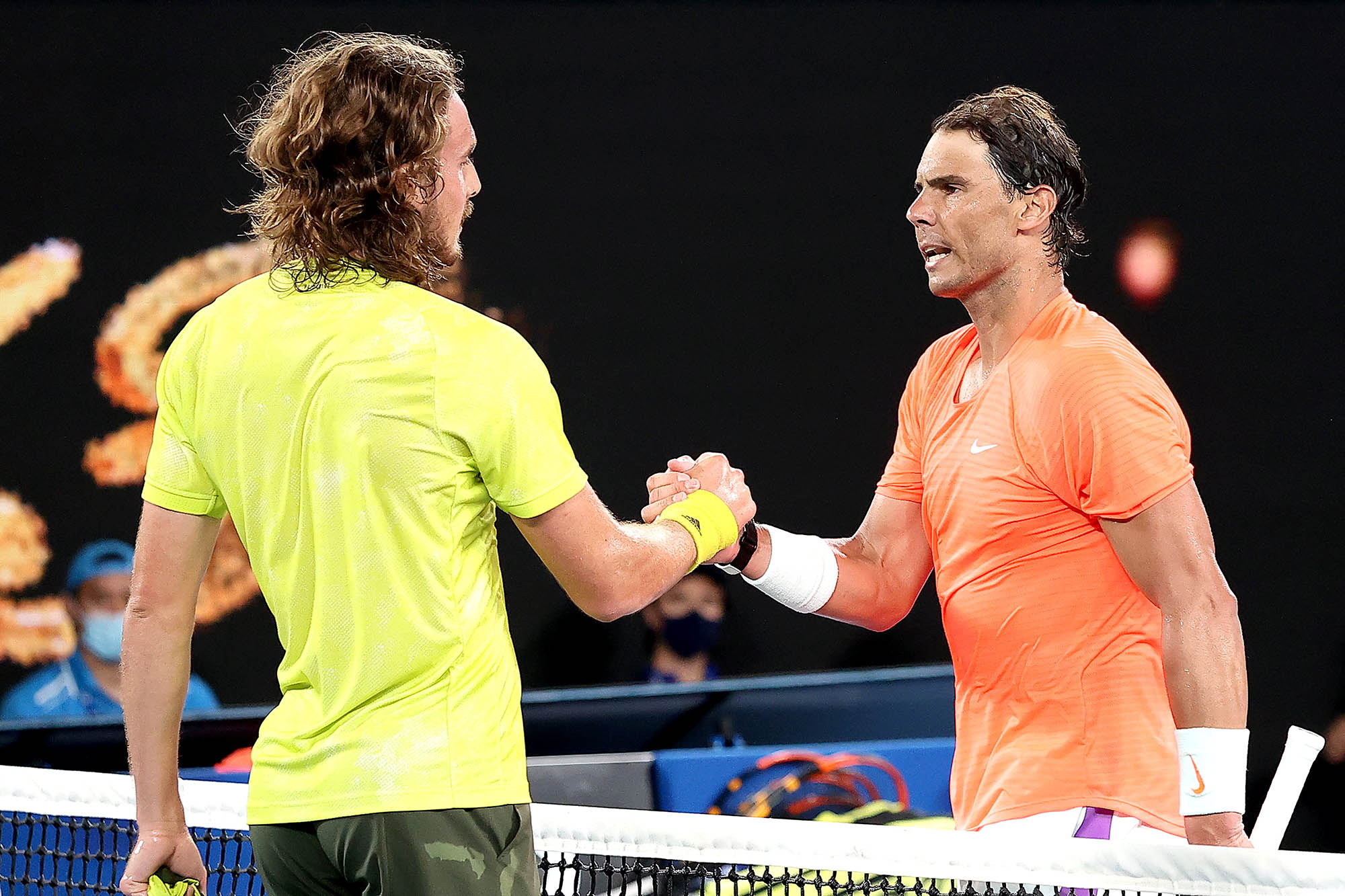 MELBOURNE, Australia — For the 225th time in his illustrious career, Rafael Nadal grabbed a two-set lead in a Grand Slam match. For only the second time, he blew that big edge and lost.

A couple of uncharacteristically sloppy overheads and a framed backhand in a third-set tiebreaker began Nadal’s undoing, and his bid for a men’s-record 21st major championship eventually ended in the Australian Open quarterfinals Wednesday with 3-6, 2-6, 7-6 (4), 6-4, 7-5 loss to Stefanos Tsitsipas.

“I have to go back home,” Nadal said, “and practice to be better.”

At his put-the-ball-where-he-wants-it best in the early going, Nadal went ahead rather easily, winning 27 consecutive points on his serve in one stretch and running his streak of consecutive sets won at major tournaments to 35, one shy of Roger Federer’s record for the professional era.

Open COVID vaccine eligibility for all in hard-hit areas