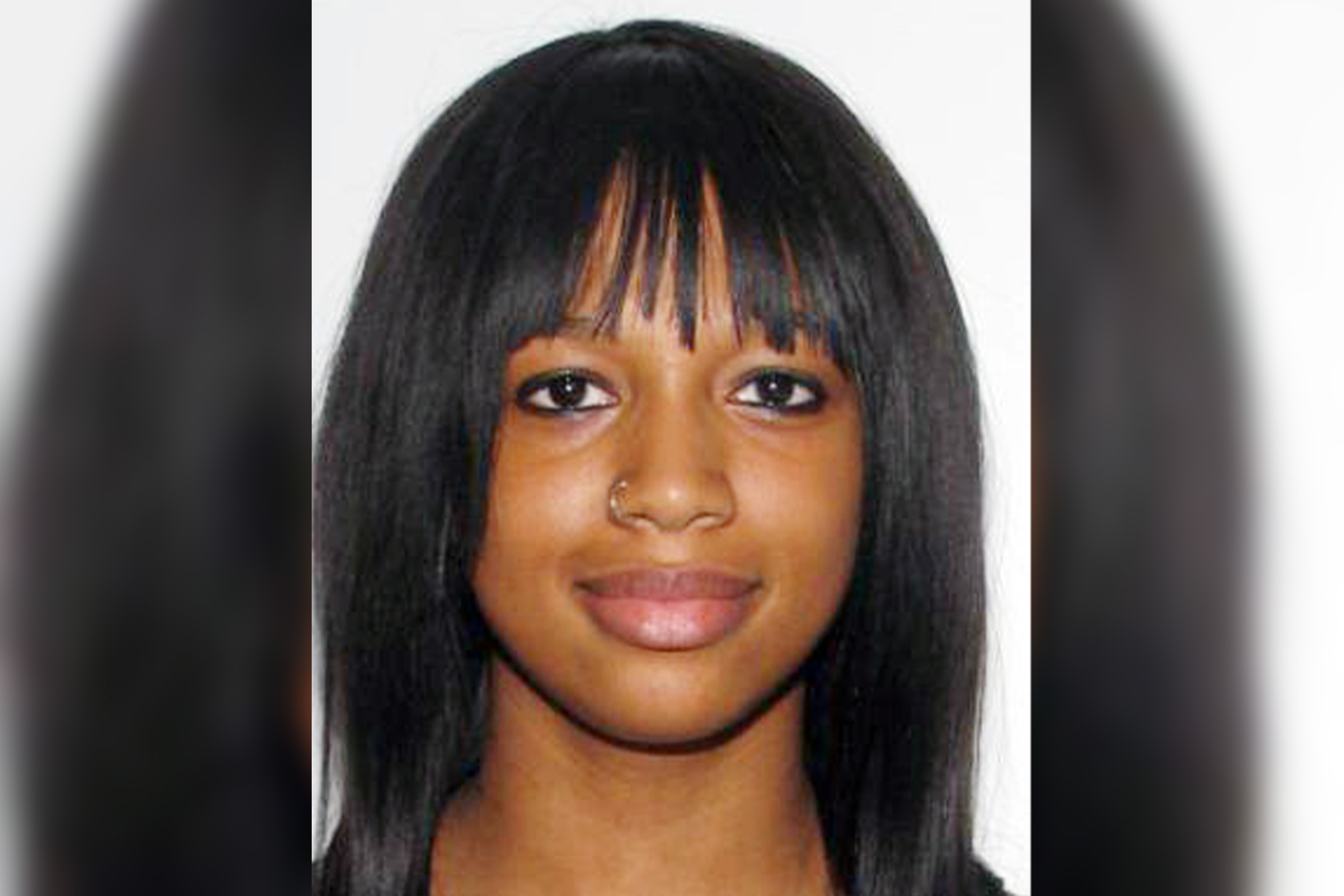 The remains of a Virginia teen who vanished in 2013 have been discovered, local authorities confirmed.

Alexis Tiara Murphy, 17, of Nelson County, went missing on Aug. 3, 2013, after visiting a gas station in the town of Lovingston, the Nelson County Sheriff’s Office said.

Since then, authorities periodically continued searching — until they discovered her remains on private property near Stagebridge Road, along Route 29 in Lovingston, on Dec. 3, police said this week.

Officials delayed notifying the community to allow the family time to grieve and make proper arrangements.

“Our family is so grateful for the continuing love, support and prayers for Alexis and our family over the past 7 years,” Murphy’s family said in a statement issued to the police department. “While we have been grieving the loss of Alexis since 2013, we remained hopeful that she would be found alive and well. Alexis was the fashionista, athlete and joker of our family; we were blessed to have loved her for 17 years and her memory will continue to live on through us all.”

“Our family would like to extend a heartfelt thanks and sincere gratitude to the citizens of Nelson County, the FBI, the Virginia State Police, the Nelson County Sheriff’s Office and all of the search and rescue teams for your commitment and unwavering support to find Alexis,” they added. “You all kept the promise made in 2013, to bring Alexis home!”

Randy Allen Taylor, 55, found guilty of murder and abduction in connection to Murphy’s disappearance, is serving two life sentences, according to the News & Advance.

At the time of Murphy’s disappearance, she was a rising senior at Nelson County High School, according to the report.

She was set to be the captain of the school’s volleyball team during her senior season.

Her parents accepted an honorary diploma for her in June 2014.

Jay Bruce uses his glove to show he ‘fits’ with Yankees