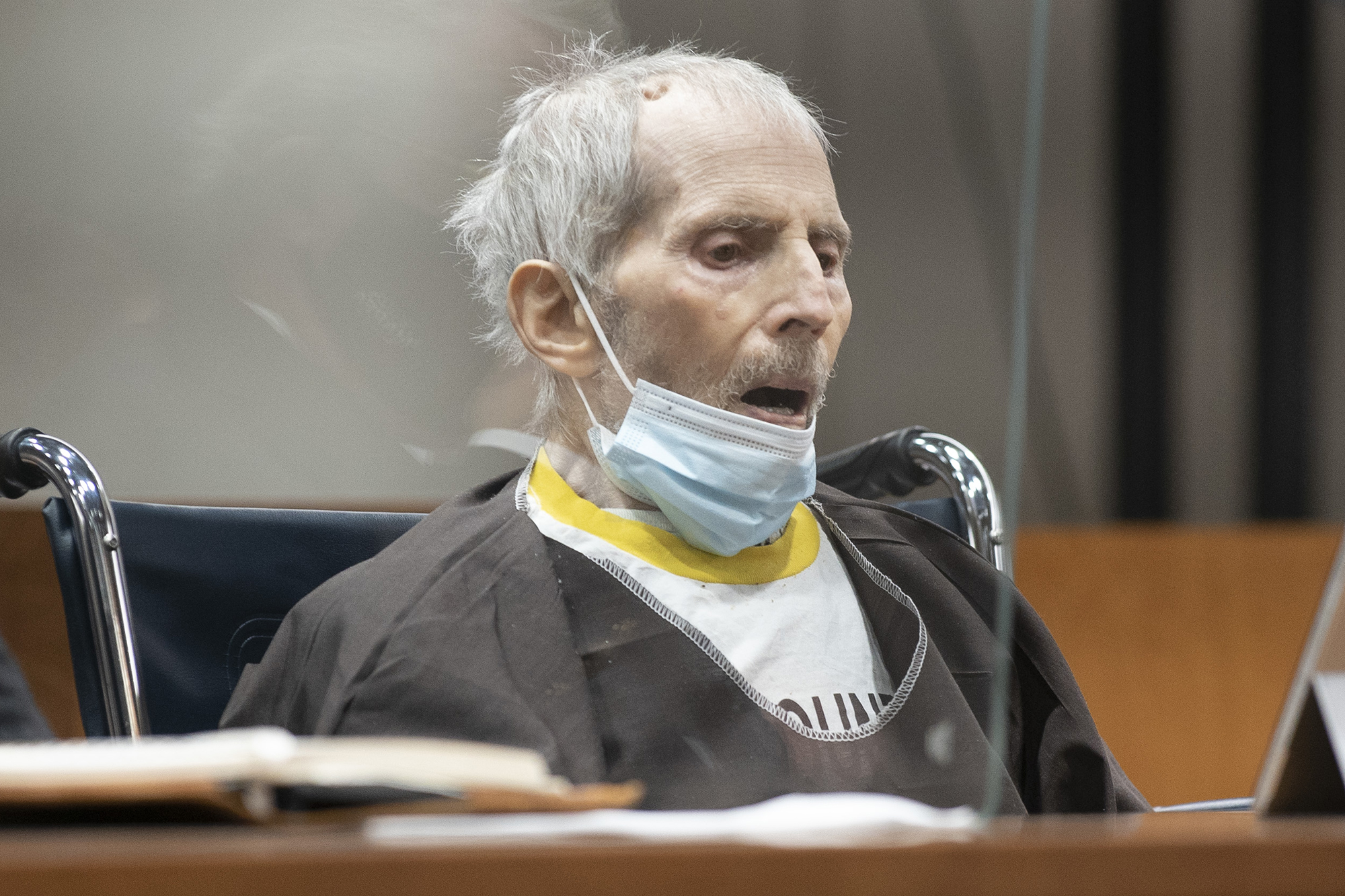 Robert Durst has been charged with second degree murder for the 1982 death of his wife, Kathie, who vanished that same year and whose body has never been found, authorities said.

A criminal complaint was filed against Durst — the real estate tycoon who is currently serving a life sentence in California for killing a longtime friend — in a court in Lewisboro, a town in Westchester County.

The complaint, filed by a law enforcement investigator, was not publicized after it was filed on Tuesday.

In a statement, the Westchest County District Attorney’s Office confirmed the charges were filed — but did not elaborate on the case.

“The Westchester County District Attorney’s Office can confirm that a complaint charging Robert Durst with the murder of Kathleen Durst was filed in Lewisboro Town Court on October 19, 2021. We have no further comment at this time,” they said.

A grand jury was convened last week by District Attorney Mimi Rocah and began hearing witness testimony in the case last week, the Associated Press reported, citing a person familiar with the situation.

Durst had long been suspected in the death of Kathie, who was studying to be a nurse at the time of her disappearance, but was never charged in the killing.

Earlier this month, Durst was sentenced to life in prison after being convicted of killing his longtime friend and confidant Susan Berman just before Christmas in 2000.

Prosecutors argued Durst killed Berman in an effort to stop her from telling police about a fake alibi she provided for Durst to authorities who investigated the 1982 disappearance of Kathie.

“This crime was a witness killing and a circumstance of that crime was the denial of justice to the McCormack family,” Judge Mark Windham said before issuing the sentence.

“And they suffered terribly due to Kathie’s killing and saw her maligned and denied justice.”