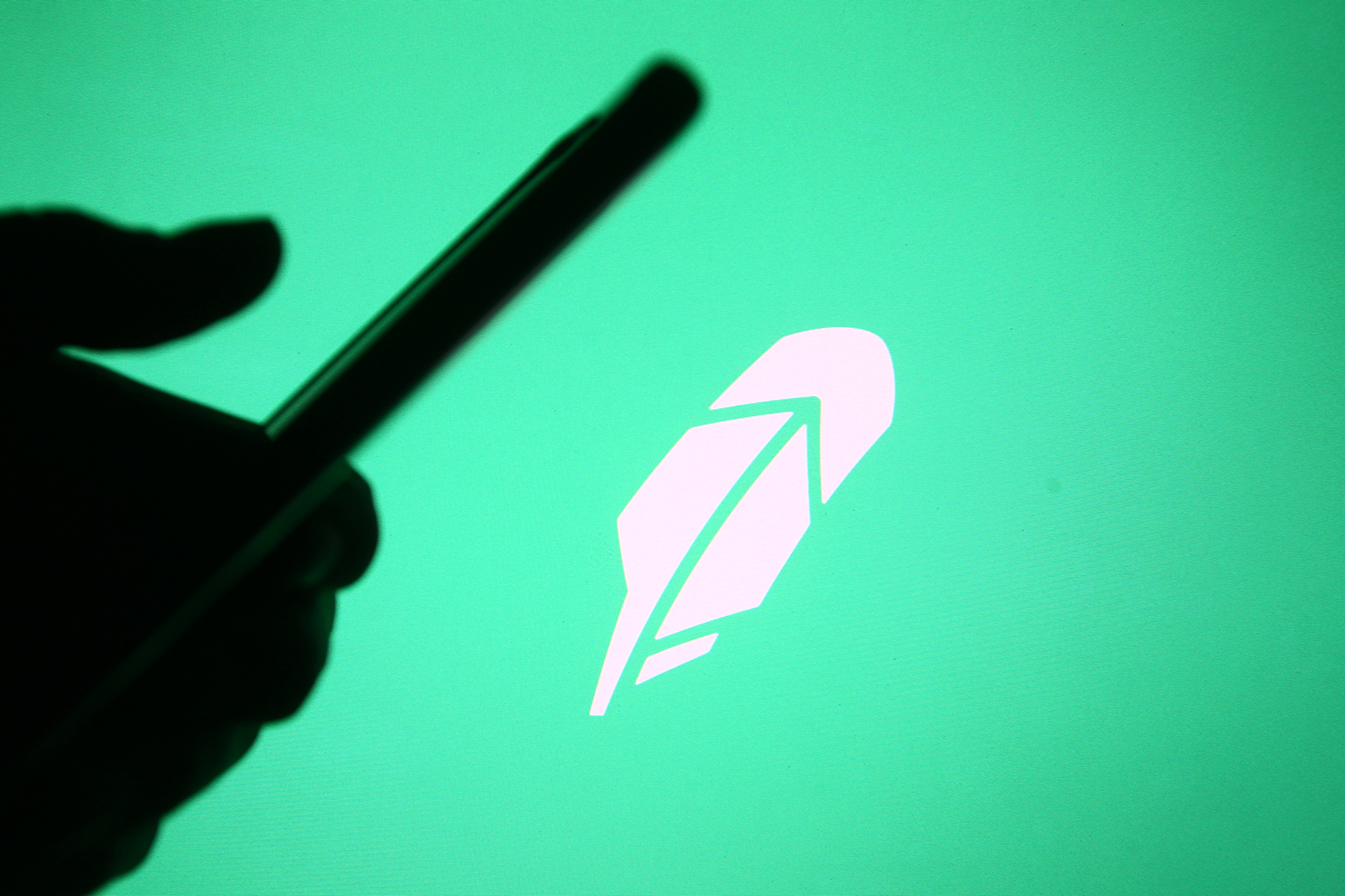 Beleaguered no-fee trading app Robinhood is now turning to its chief operating officer to help quell backlash over its response to the “Reddit rally” in January.

Swartwout, a 50-year-old former executive at online brokerages E*Trade and TDAmeritrade, told users that selling order flow to market makers is the only way it can offer its product for free. Robinhood, he said, only makes “two-tenths of a penny” for every share bought and sold on the platform.

“To compete with exchanges, market makers offer us rebates,” Swartwout said. “Market makers typically give you better prices than exchanges.”

The business model has become a PR albatross for the trading platform ever since its controversial decision in late January to bar users from buying shares of popular stock like GameStop.

It’s raised the eyebrows of politicians, who pressed Robinhood chief Vlad Tenev and Citadel CEO Ken Griffin on best execution during a Congressional hearing on Feb 18. Citadel pays Robinhood for its order flow.

Critics have also attacked the app’s “gamification” of trading via an interface that drops virtual confetti and balloons across screens to encourage trading.

Even prior to the latest controversy, Robinhood has come under scrutiny by regulators who fined the company in 2019 for failing to get its customers what is called “best execution” on their trades.

But Swartwout on Thursday insisted this is the golden age for traders.

“It’s easy to see why there’s no better time to be a retail investor,” he writes.