Rockets fired near US embassy in Baghdad’s Green Zone 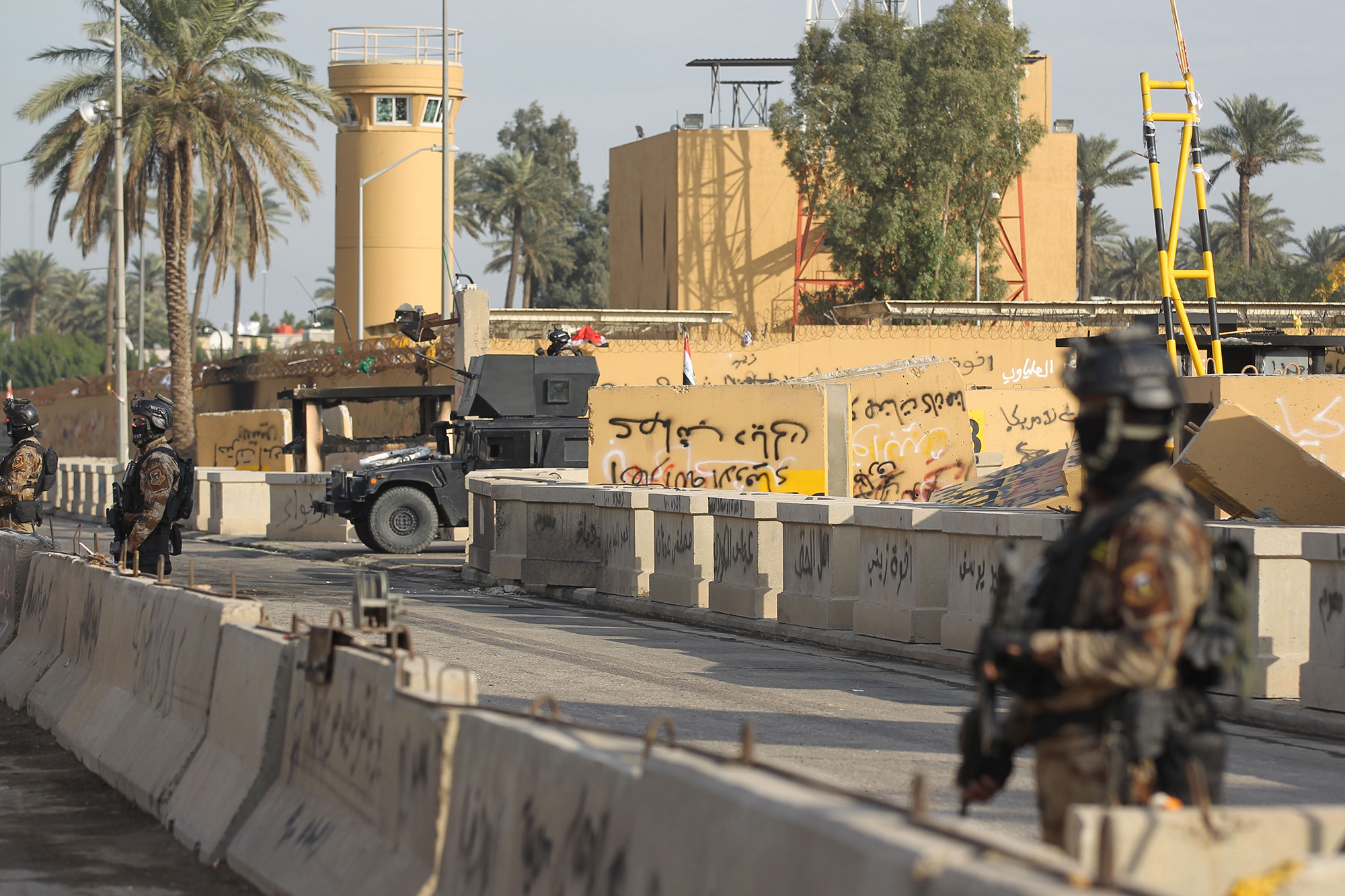 At least three rockets were fired at the fortified Green Zone in Baghdad near the US Embassy on Monday, according to reports.

One of the missiles landed in the Green Zone but two others fell in residential areas nearby, according to reports. No injuries were immediately reported.

It’s the third rocket attack in Iraq in the past couple of weeks targeting US troops, diplomats or contractors.

A contractor with the US-led coalition was killed and eight other people were wounded in a rocket attack on Feb. 15 near a base housing American forces in northern Iraq.

Fernando Tatis Jr. signing more proof the Padres are in it to win it

Israel reopens economy with nearly half the country vaccinated