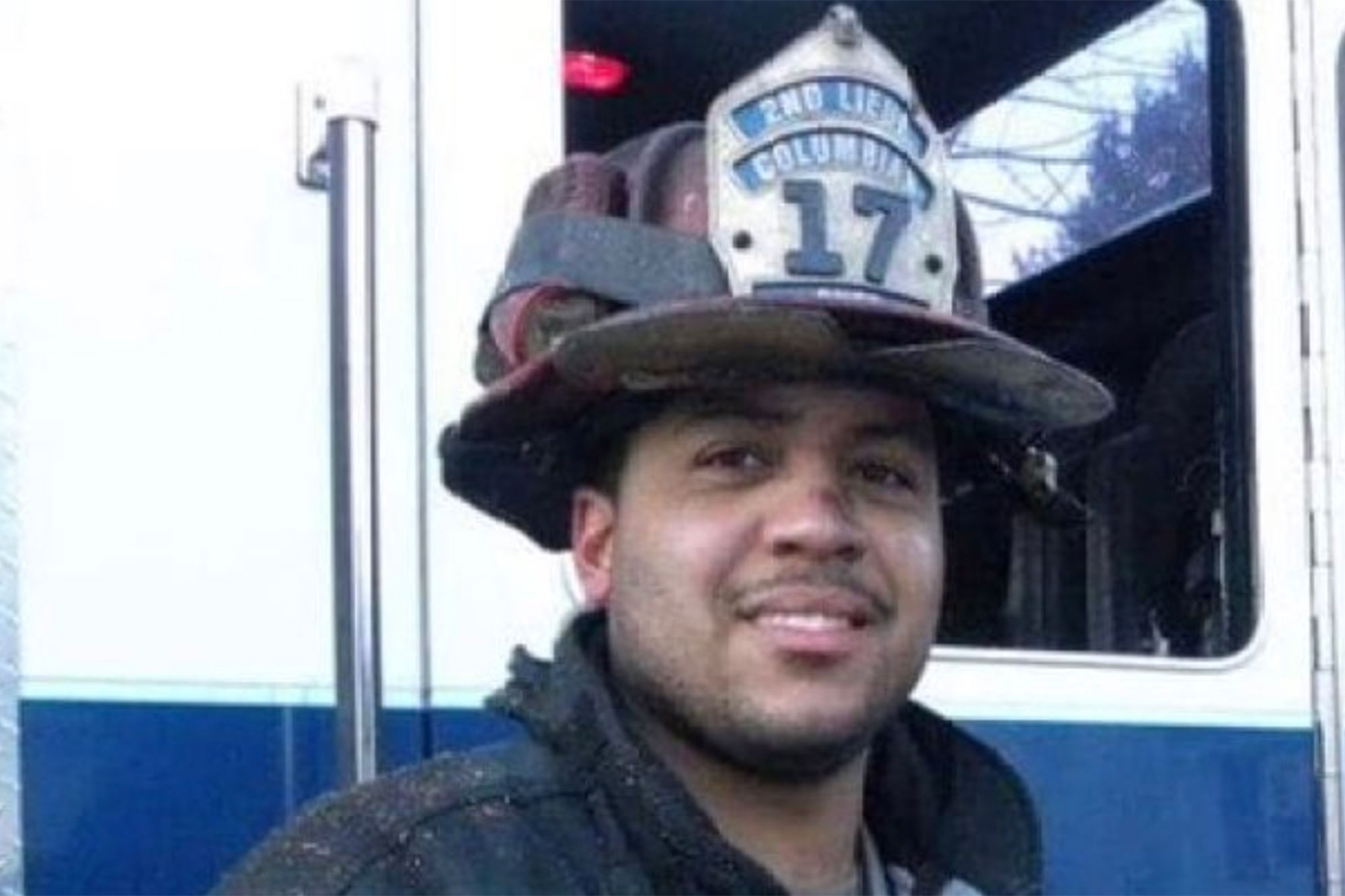 Rockland County firefighters staged a massive outpouring of support Wednesday for the heartbroken young son of a fallen firefighter who died battling a blaze at a nursing home this week.

Dozens of firefighters gathered for a drive-by birthday celebration of the 6-year-old son of Jared Lloyd, 35, a Spring Valley firefighter, who died Tuesday after a huge fire engulfed the Evergreen Court Home for Adults.

A bird’s-eye photo shows dozens of smoke eaters’ cars lined up to show support for the boy, whose father’s body was identified Wednesday, according to a photo tweeted by NYC Fire Wire.

Loyd had two young sons for which firefighters also launched an online fundraiser.

“Spring Valley Firefighter Jared Lloyd made the ultimate sacrifice while operating at a devastating nursing home fire. Firefighter Lloyd rescued multiple residents at the fire. He was a 15 year member of the Columbian Engine Company, and dedicated his life to the community and his family,” the GoFundMe page states.

“As well as being a dedicated firefighter, Jared was a dedicated father to his two sons. All funds raised will go directly to his family and will be used for his sons future.”

Lloyd was one of the first firefighters to arrive at the nursing home blaze and was on the third floor of the burning building when it collapsed.

His body was recovered from the rubble and identified Wednesday.